The Pacific Northwest is about to have another major heatwave. Is this the new normal?

A “heat dome” is also to blame for this upcoming spike in temperatures. 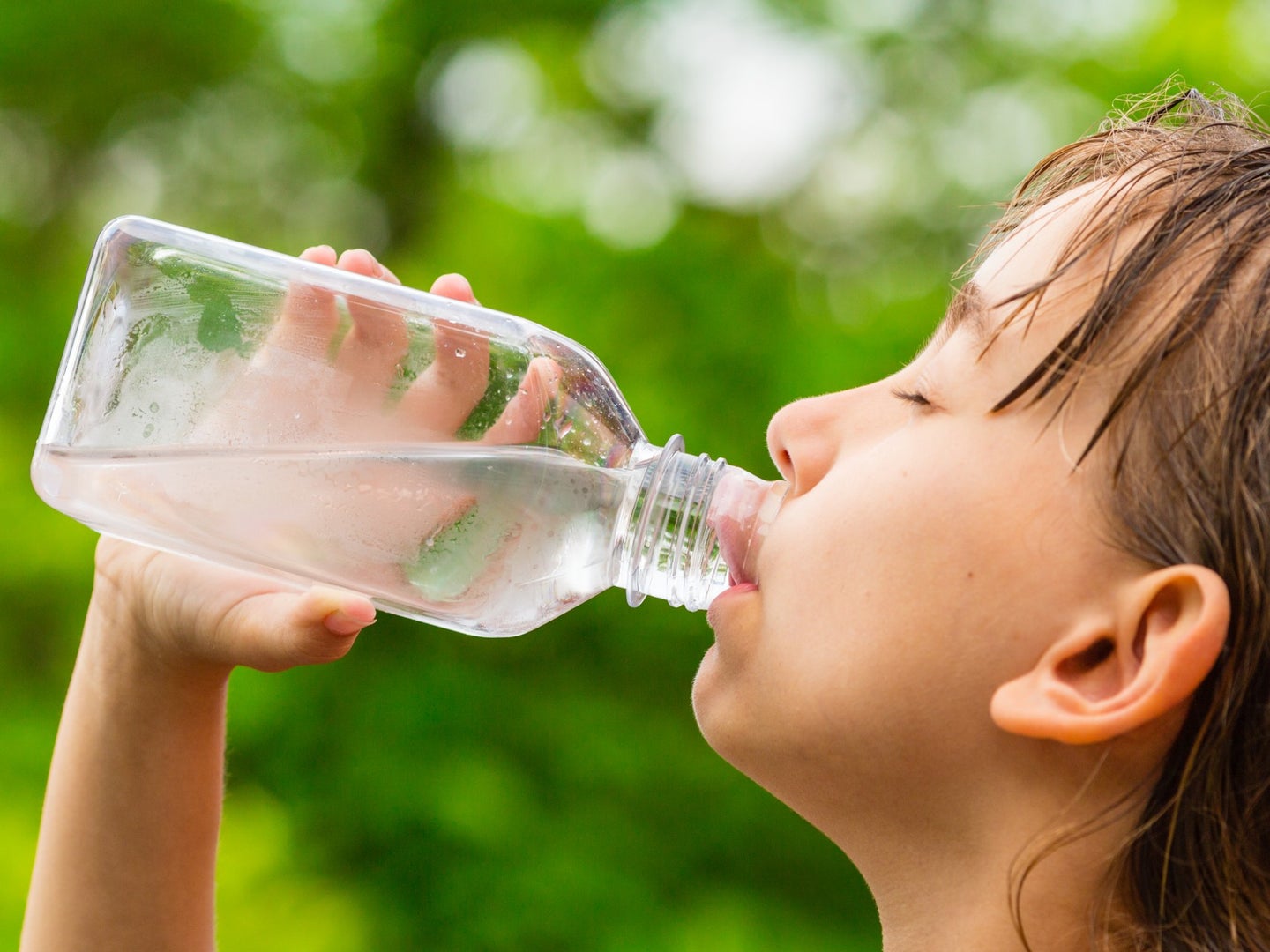 A new heat wave, coming just a little over a month after the record-setting heat dome that scorched the region in June, is extreme, but not as eye-popping. Deposit Photos
SHARE

Thermometers are climbing again for residents of the Pacific Northwest, from British Columbia to Northern California. By Thursday, temperatures are supposed to spike above 100 degrees in Portland, Oregon, with a slim chance of 110-degree heat. The Idaho border will likely see highs over 105.

The heat wave, coming just a little over a month after the record-setting heat dome that scorched the region in June, is extreme, but not as eye-popping. Late July and early August are the Northwest’s hottest months, though highs in Portland are usually 20 degrees lower, around 80 degrees. The wave could end up setting daily heat records in Seattle, which might again hit 100 degrees.

Those temperatures are still potentially deadly—about 600 people died in the June heat wave across the US and Canada. An investigation by Portland-area officials found that many of  them had been elderly and lacked air conditioning. Farm and agricultural workers were also hard-hit. Warm nighttime temperatures, even a relatively mild 70 degrees or so, were especially dangerous because the body never gets a break, and this week is likely to bring hot evenings. Cities across Washington and Oregon have begun to issue heat advisories and some have opened cooling centers.

Temperatures along the Columbia River, at the Washington-Oregon border could climb high enough to wreak environmental havoc as well. The river is home to a beleaguered population of salmon that are threatened by warming water and a series of dams. It’s likely to get hot enough that fish will suffer lesions or even give up their migrations entirely. “Idaho is preparing to move fish [by truck] if they have to,” Claire McGrath, a fisheries biologist with the National Oceanic and Atmospheric Administration told the Seattle Times.

This heat wave, like that in June, comes out of a “heat dome,” a blob of hot, high-pressure air that got stuck over the Pacific Northwest. As it sits, it squeezes the air on the surface, causing temperatures to rise quickly.

In June, an even stronger version of that process led to a continental high of 121 in the town of Lytton, British Columbia, which then burned to the ground two days later.

By early July, a team of climatologists with the World Weather Attribution research group published an analysis that found, absent climate change, the event would be off-the-charts rare, occurring only once every 1,000 years. In a world with 2 degrees Celsius of warming, they predicted that similar heat waves would occur every five to 10 years. (This week’s Intergovernmental Panel on Climate Change report finds that the planet is virtually guaranteed to warm 1.5 degrees by 2050, though aggressive emissions cuts would keep us below 2 degrees.) The WWA analysis was not published in a peer-reviewed journal, but uses peer-reviewed methodology, and has been largely praised by other researchers.

“The current hypothesis is that this was just very bad luck weather coupled with a bit of a boost from climate change,” Flavio Lehner, a climate modeler at Cornell University, and one of the WWA report’s authors, wrote in an email to Popular Science.

But because the event was so outside of historical precedent, it left the authors wondering if something else might be at play. Perhaps the climate had reached some kind of tipping point, and heat waves were becoming more common or extreme than current models were designed to predict. “In other words, we should consider the possibility that the Pacific Northwest event is a 1-in-50 year event… but we just don’t know it yet,” Climate.gov wrote.

There’s no evidence for that now, Lehner says, though other scientists are looking into the question. “We currently only have a statistical suggestion that this event was qualitatively different than all previous ones, but no good physical explanation.”

This week’s heat wave won’t exactly settle the issue, Lehner says. Proving a systematic shift would require either showing that some new physical process has begun to occur because of climate change, or years of heat waves that are more intense than predicted. (And research published in July finds that record-smashing weather events are going to come fast and furious over the coming decade.)

“Since [this week is] less anomalous it won’t provide more data on the most extreme end of the distribution,” Lehner says.

He suspects that climate models may be underestimating the factors that contribute to heat waves, rather than missing a key piece entirely.

“Some of the most anomalous temperatures in the [Pacific Northwest] were measured at valley floors, after warm air descended from a nearby plateau,” he says. As the air sank, it was compressed, amplifying the effects of the heat dome. One reason that current models might not capture such extreme heat, he says, is that they’re simply too coarse to catch those topographical details. Models treat the Earth’s atmosphere as a chessboard of “cells,” which are generally dozens of miles across—much larger than a single valley. (That’s not the case for weather forecasting, which uses much smaller cells.)

The Northwest’s drought could also be amplifying heat. When soil is wet, some of the sun’s rays go into evaporating that water, effectively soaking up energy that would otherwise turn into heat.

And finally, it’s possible that the Jet Stream, the twisting atmospheric river that circulates the Northern Hemisphere’s weather, is slowing down as the climate warms. The heat dome was trapped in a loop in the Jet Stream, as was the storm that killed dozens in Europe last month. “The jury is still a bit out on this,” Lehner says. “However, some scientists argue that climate models are underestimating this ‘slowing’ of the jet stream and might thus also underestimate how long such weather patterns can stick around.”

Karen McKinnon, a heat wave modeler at the University of California, Los Angeles who was not involved in the WWA report agrees that the idea of a “phase shift” might be misleading. Think of heat wave frequency, or any climate effect, as a set of stairs, she says. “Every time you go up a stair, that could be one of your phase shifts. But you could also make the stairs into a ramp. That’s the trend that we’re on.”
But focusing on the biggest extremes might also miss the broader point about the new normal in the Northwest. According to the IPCC report, just a few more decades of emissions will mean that one-in-50 year heat waves—of the kind taking place this week—will occur every three or four years. That’s enough to reshape a once-chilly region on its own.