How to stay safe while working out in the heat

Beating the heat as an Athlete. 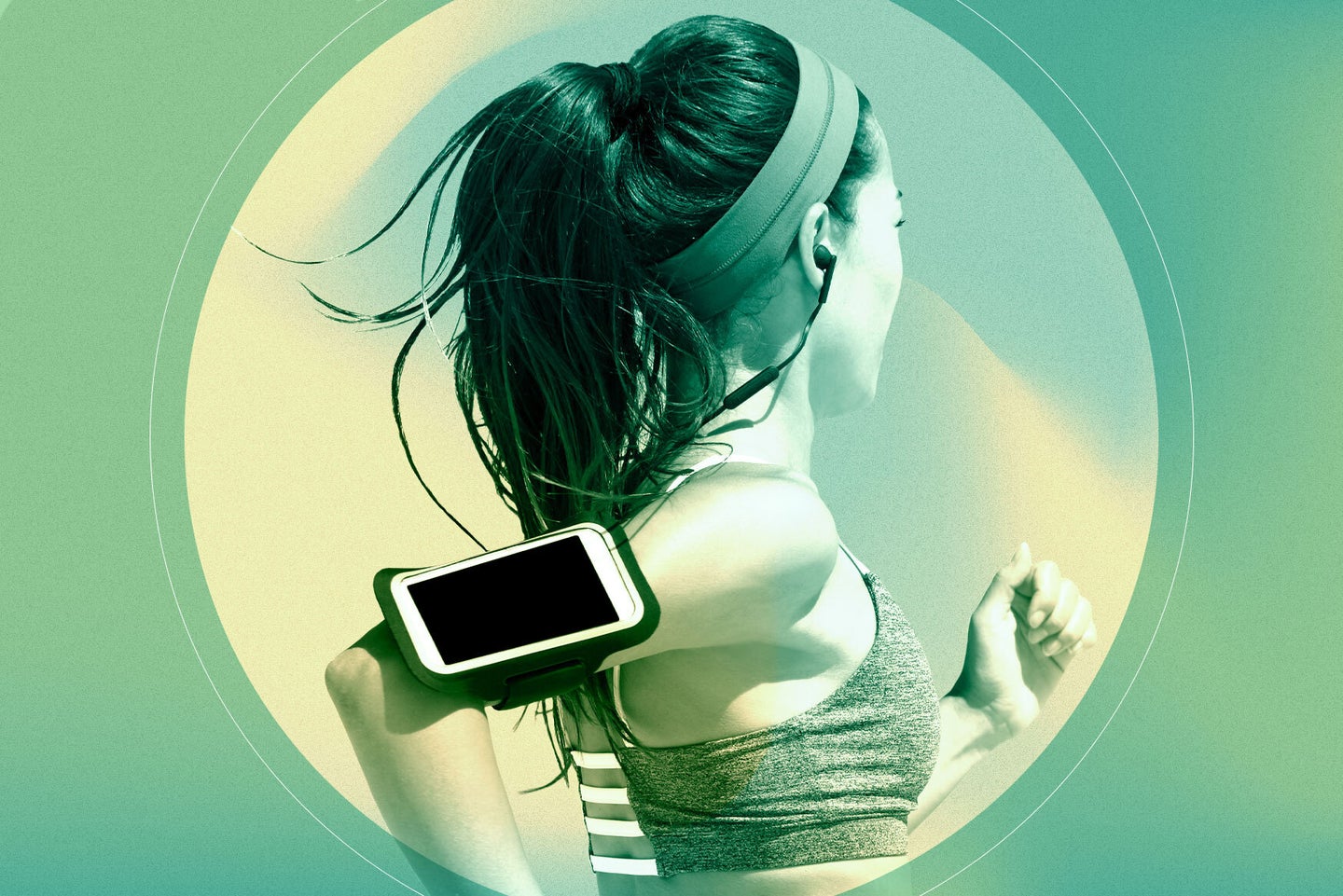 How to keep up a training schedule while staying safe—and when it’s healthier to skip workouts altogether. Maridav via Unsplash
SHARE

On June 27, as the rest of the Pacific Northwest retreated indoors due to record-breaking heat, I went for a run. As a former cross-country athlete, I’m not new to running in the heat: I hit the trails at 7:00 a.m. and picked a shadier route. When I left the house, the temperatures felt comfortable at 76 degrees Fahrenheit, but as soon as I broke into a trot I became acutely aware of the hot air against my skin. By eight miles in, my surroundings seemed to swirl and I had to stop and rest at the side of the trail.

I love Summer, with its long days and electric energy, but I despise training in the heat. And as temperatures warm due to climate change, that’s becoming harder to avoid. So I reached out to experts to ask how to keep up a training schedule while staying safe—and when it’s healthier to skip workouts altogether.

Bodies are inefficient machines. During exercise, they break down the sugar we feed them, harvesting the energy that holds each molecule together. But only 25 percent of that energy actually fuels our movement, says William Roberts, a sports medicine physician at the University of Minnesota Medical School. The rest escapes as heat, which the body then needs to dump into the environment to keep its temperature in check.

To do this, the nervous system switches on a series of mechanisms designed to cool the body down. Blood vessels near the surface of our skin expand, dispersing heat from our blood into the environment. (That explains why I turn an embarrassing shade of red when I run.) We also produce more sweat, which cools us down as it evaporates.

The hotter and more humid it is outside, the harder it becomes to get rid of excess heat. We can’t dump heat into air that’s already hot. Similarly, sweat can’t evaporate into humid air. “There’s just nowhere for it to go,” Roberts says, “So you can overheat pretty fast.” Without a means of dispersing that heat, our core temperatures can rise as much as 1.8 degrees Fahrenheit for every five minutes of hard exercise, according to a 2007 article published in the journal Medicine & Science in Sports & Exercise.

Temperatures that are comfortable for a day relaxing in the park can easily become dangerous for a workout, Roberts says. On my run during Oregon’s heat wave, the temperature may have felt fine initially, but as I huffed and puffed up hills, the heat accumulated in my body faster than it could escape—and the early-morning humidity rendered sweating almost useless.

[Related: What extreme heat means for the future of the Summer Olympics]

What heat does to the body

At mile 10 of my run, I submerged my body in a swimming hole filled with snow-melt and stayed there for five minutes before I felt cool. It’s a good thing I did. The symptoms I was experiencing—dizziness and extreme fatigue—can indicate the onset of heat exhaustion. My decision to dunk myself in cold water is actually the treatment of choice for heat-related illness, according to a 2011 article in American Family Physician. While heat exhaustion is treatable with rest, fluids, and moving to a cool place, it can rapidly progress to heat stroke, a life-threatening condition that can result in organ failure.

The symptoms of heat exhaustion can be easy to overlook, especially for athletes, who are used to overriding discomfort to achieve their goals, says Katy Griggs, a lecturer at Nottingham Trent University in England who researches sports performance and health. “You see some races where athletes are having to be pulled out because they’re collapsing at the side or struggling to get to the finish line,” Griggs says. In addition to fatigue and dizziness, heat exhaustion signs to watch for include heavy sweating, nausea, a weak pulse, goose-bumps, and a headache. Heat stroke is particularly insidious, because it often hits the central nervous system first—the very system that alerts you when you’re overheating, Roberts says. Oftentimes, people with heatstroke will experience confusion, or even feel chilly rather than hot.

People with certain medical conditions are more at risk for these conditions than others. Those who take certain medications or who have certain disabilities need to take extra precaution when exercising in the heat, Griggs says. Beta blockers and calcium-channel blockers, medications used to reduce blood pressure, interfere with the body’s ability to regulate its own temperature. So do antihistamines, laxatives, and tricyclic antidepressants. People with spinal cord injuries often can’t sweat or regulate skin blood flow below the site of their injury, Griggs says. Similarly, people with multiple sclerosis tend to sweat less than able-bodied people.

Here’s the good news: Just like you can acclimatize your body to high altitude, you can train for high temperatures. “The more you expose your body to that environment, the better it can respond at a later date,” Griggs says. In preparation for those workouts, your body will produce more blood and become more efficient at circulating it to your skin. When you do move, you’ll sweat earlier and more profusely. Greater blood volume also allows you to lose more water before you become dehydrated.

The key is to start off slow: We’re talking around half the duration and intensity of your usual workout, Roberts says. So if you’re a runner who regularly plugs in six miles, dial it back to three or fewer when temperatures start to warm up—whether that’s the first week of spring, or during a major heatwave. Over time, you can ramp the intensity back up again. That was my mistake. I blindly followed my training schedule, which was telling me to run 10 miles. I didn’t take into account temperatures that were a good 20 degrees Fahrenheit higher than usual. It can take a while to fully acclimatize. For athletes anticipating a race or other event that will likely take place in hot weather, Roberts recommends that they begin training for those temperatures about three months in advance, ideally for around 30 minutes each day.

There are other, simple steps you can take to make sure your body holds up in sweltering conditions. Staying safe in the heat can be as simple as a good night’s rest, Roberts says. Factors like sleep, hydration, and whether you’ve been sick recently all influence the body’s ability to regulate heat. If it’s hot out and you’re not well-rested or hydrated, or if you’ve recently gotten over the flu, skip the workout or head to an air-conditioned gym (assuming that you’re vaccinated against COVID-19 and that case counts allow gyms to safely open). The same goes for if you’ve had a bit too much to drink the previous night. Not only is alcohol dehydrating, but it impairs our ability to cool down. And on those really hot days, go with a buddy. A friend might notice changes in your behavior before you do, and vice versa, Roberts says: “Sometimes it’s a matter of people keeping an eye out for you.”