Our go-to weapon against heatwaves? A dirty backup power source. 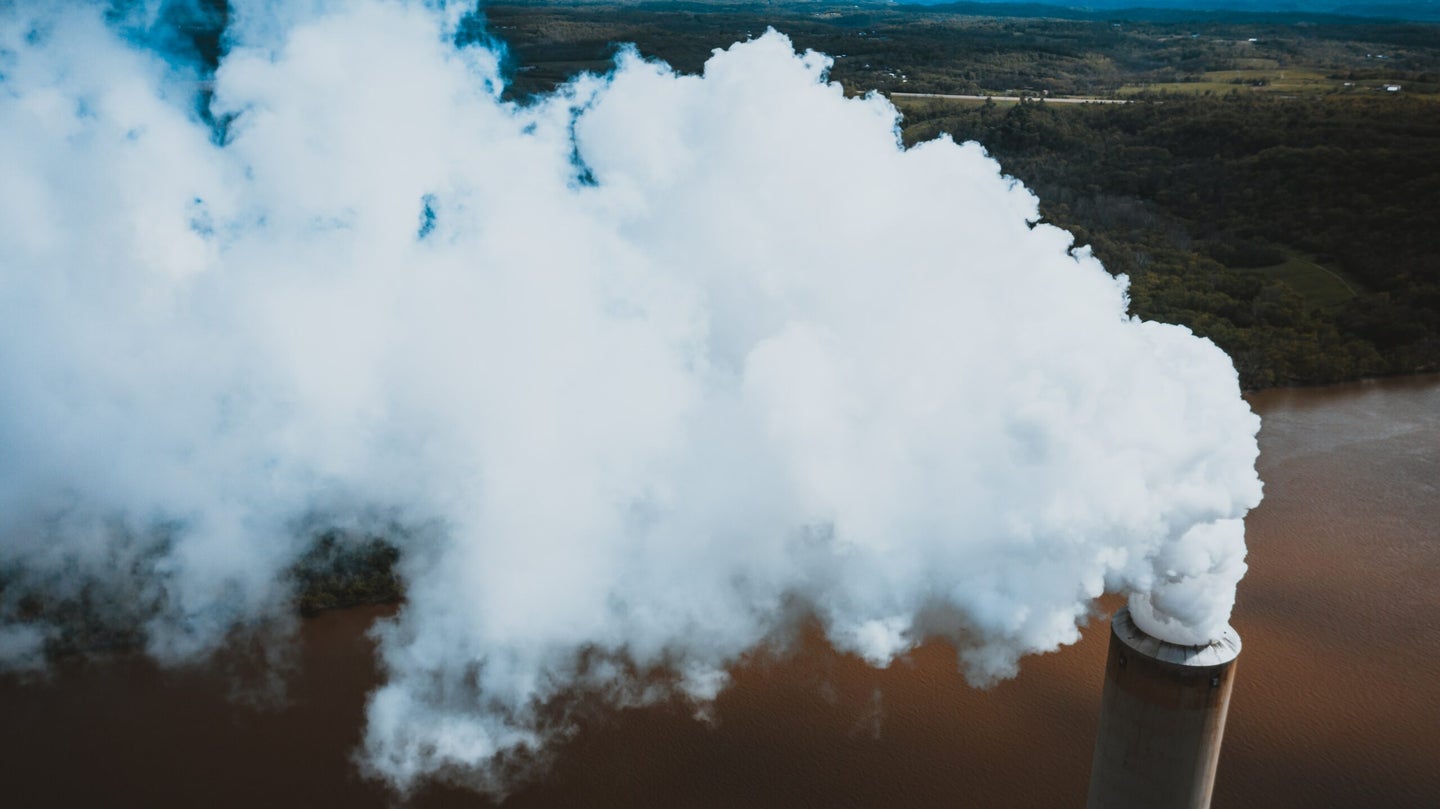 Every year, summers come along and bring with them more and more scorching heatwaves. With a spike in heat comes a need for increased energy usage, as people turn to their air-conditioned homes to avoid the uncomfortable weather. But when all of the fans and AC units are turned on, grids all over, especially in major cities, must work on overdrive to keep the lights on.

One of the few backups an electrical grid has to rely on to keep the lights on and the AC cranking are peaker plants—power plants that run only when the power grid cannot keep up with energy demands. The plants are turned on when the need for electricity peaks, which tends to occur in the steamy summer months, igniting rows of fume-spewing smokestacks during peak electricity usage.

Jennifer Rushlow, the associate dean for Environmental Programs and director of the Environmental Law Center at Vermont Law School, explains that peaker plants are often more polluting and inefficient than other energy sources, which can make them more of a burden than benefit for local communities.

“Peaker plants need to be able to fire up quickly. They are generally inefficient and expensive to operate,” Rushlow says. “They are almost entirely dependent on fossil fuels – usually natural gas, but in areas that do not have access to natural gas, oil is often used.”

Though peaker plants help keep the AC on and lower the risks of blackouts during high energy usage, these plants are often found in “environmental justice” neighborhoods, where residents are disproportionately exposed to higher levels of pollution. The population in those areas is often lower-income and doesn’t necessarily have the means to leave the area in search of better air quality, especially with rising costs of housing across major cities in the US. New York City itself has an “asthma alley” directly correlated to the presence of peaker plants.

Dianne Saxe, the deputy leader of the interior Green Party in Ontario, Canada has been tracking public health outcomes connected to emissions, especially from peaker plants, especially as Ontario phased out of coal plants in the early to mid-2000s. In 2018,  she released an Energy Conservation Progress Report as Ontario’s environmental commissioner outlining research on renewable energy and the benefits of transitioning away from peaker plants.

According to the report, emissions caused by electoral usage have plummeted since the phase-out. “Ontario’s electricity system went from 74 percent low-carbon generation in 2005 to 96 percent low-carbon generation in 2017,” the report highlighted. The transition has since continued. A coal-fired peaking plant was closed in 2018, further reducing emissions.

Solutions for transitioning away from peaker plants will likely come in the form of battery storage and renewable energy, Rushlow says. Plans for this are already in the works in Ontario—the potential for an energy storage project was announced earlier this year.

“[We can] store energy from weather condition-dependent renewable energy sources (solar, wind) to save for later … On an extra windy day, we may get more wind energy than we need that day and can use a battery to store it away for later use during peak demand,” she explained.

Saxe agrees that storing energy generated by renewable weather-dependent sources is one way to phase out peaker plants and to ensure that city residents are less likely to be exposed to emissions. She argued that the investment was worth it since maintaining old peaking plants has proven to be more expensive compared to renewable energy sources and battery storage. But, there are other solutions as well, sometimes as simple as upgrading the grid, retrofitting and constructing buildings that are better insulated, having green roofs, and utilizing window coverings or awnings to avoid keeping extra heat and light out of homes, she says.

The effort is worth the trouble due to the public health gains to a community, they both argue. According to Saxe, a phase-out can save billions of dollars in healthcare costs and lost productivity from workers having to call out from respiratory issues in areas that were previously burdened by peaker plant emissions.

Since 2006, around the time of the phase-out, there has been a steady decline in asthma-related hospital stays in Canada.

“We went from 53 smog days in 2005 … to zero smog days [in Toronto],” Saxe said. “You didn’t see that yellow smear across the horizon every week anymore—it was better for people with asthma.”