By 2050, most of the US will be blanketed by extreme heat belt

Swaths of the country will see at least one day per year with a heat index of 125 degrees Fahrenheit. 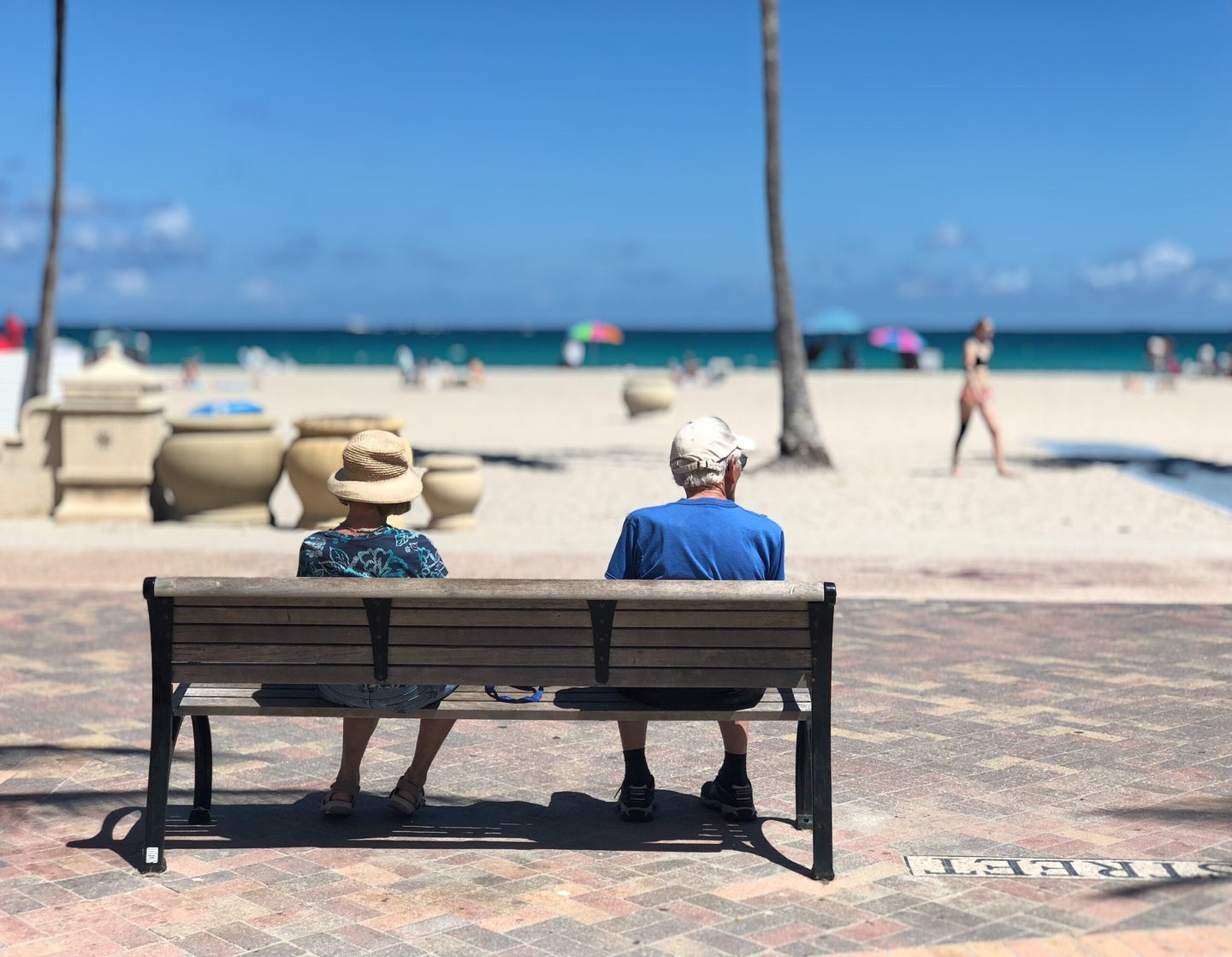 The sharpest heat increase will be felt in Miami-Dade County, Florida. Pexels
SHARE

This summer is already marked by megadroughts and extreme heat waves across the globe. A new report on extreme heat events from the First Street Foundation, a New York-based nonprofit that studies risks associated with climate change, shows how this summer is just the beginning.

The 6th National Climate Risk Assessment: Hazardous Heat, released on August 15, uses a climate model to predict more than 100 million Americans will live in an “extreme heat belt” within the next 30 years. In these areas, residents could face at least one day per year with a heat index of 125 degrees Fahrenheit.

The heat index is calculated by combining the actual air temperature with the humidity or dew point temperature to determine how it feels outside. A heat index of 125 degrees is at the top of the National Weather Service’s extreme danger level.

The future extreme heat belts cover a vast swath of the continental United States, with one region stretching from the Gulf Coast up to southern Wisconsin. Additional extreme heat belts stretch across the interior southwest and southeast coast.

According to the report, communities will feel the sharpest heat increase in Miami-Dade County, Florida. Presently, Miami-Dade County can expect seven days with a heat index of 103 degrees. By 2053, that number could rise to 34 days per year. The report allows users to input their addresses into the Risk Factor and see how their property will be impacted by extreme heat by 2053.

Even with technological advances, predicting temperatures in a long-range forecast is particularly difficult. This report, however, uses climatological modeling instead of meteorological modeling to create a long-range temperature forecast. To best calculate a property’s current heat exposure, the team used land surface temperatures, tree canopy cover, impervious surfaces like roads or sidewalks, green space, and proximity to a large body of water. Those measurements are then adjusted with the predicted emissions scenarios for the next three decades.

“Increasing temperatures are broadly discussed as averages, but the focus should be on the extension of the extreme tail events expected in a given year,” said Matthew Eby, founder, and CEO of First Street Foundation via press release. “We need to be prepared for the inevitable, that a quarter of the country will soon fall inside the Extreme Heat Belt with temperatures exceeding 125°F and the results will be dire.”

Extreme heat events are among the most dangerous natural hazards, with the Union of Concerned Scientists referring to May through October as the “danger season.” In summer 2021, the Pacific Northwest saw three days of record-breaking temperatures that officials estimate was the cause of at least 100 fatalities. Extreme heat events can also lead to prolonged power outages from strained electrical grids, cause roads to buckle, and even melt or lift airport runways.