In an attempt to head off new emissions standards, the U.S. Chamber of Commerce is threatening to sue the Environmental... 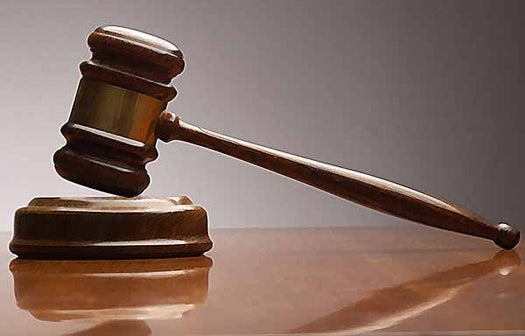 In an attempt to head off new emissions standards, the U.S. Chamber of Commerce is threatening to sue the Environmental Protection Agency. The Chamber is calling it the Scopes Monkey Trial of the 21st Century, and wants to put the evidence supporting global warming on trial in a court of law.

Naturally, the EPA said any lawsuit would be “frivolous,” and that any trial would be a waste of time. So far, they have no intention of voluntarily submitting to any hearings.

This is obvious grandstanding by the Chamber, and a poor analogy at that. The Scopes Monkey Trial, the courtroom drama where a teacher was eventually fined for teaching evolution, has become the hallmark case of backwards, anti-science law eventually falling to reason in the long run. Considering all the evidence that supports a link between carbon emissions and global warming, the Chamber should have called it “the OJ Simpson Trial of Global Warming.”