Using an 8,000-mile shortcut, the Beluga Fraternity will travel from Russia to Denmark via the Arctic Circle for the first time 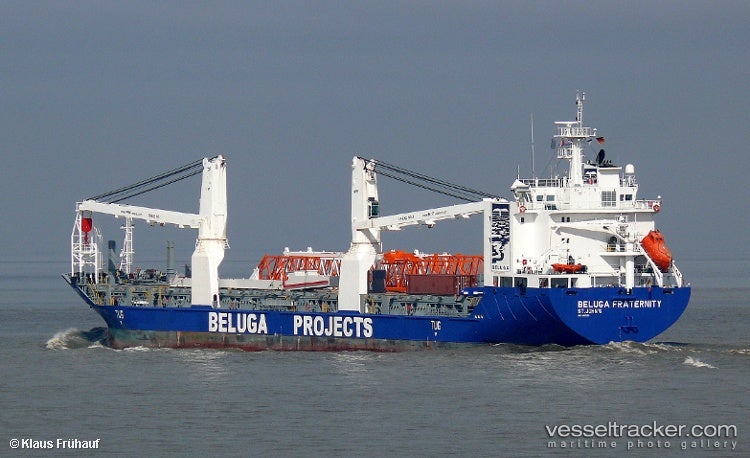 It’s an auspicious first, but not necessarily a positive one: Rising ocean temperatures and melting sea ice have, over the last few years, made the fabled northern sea route between Western Europe and Russia/Asia a reality, and a German vessel is going to be the first ship to make an attempted passage this summer.

The route has been sought by many, most notable Sir Hugh Willoughby, a 16th-century English explorer who died with his crew while seeking passage to Asia. Along with the Northwest Passage, which links the Atlantic and Pacific via the Canadian Arctic, the route is now navigable thanks to retreating ice packs.

Still, a ship with ice-breaking capabilities is needed. The 12,700 ton Beluga is designed for a mix of ice and open waters, and will set off from the Siberian port of Novyy bound for Antwerp or Rotterdam, conditions permitting. It will be the first time an international commercial ship has successfully navigated the route.