Tesla CEO says crash was not the car's fault 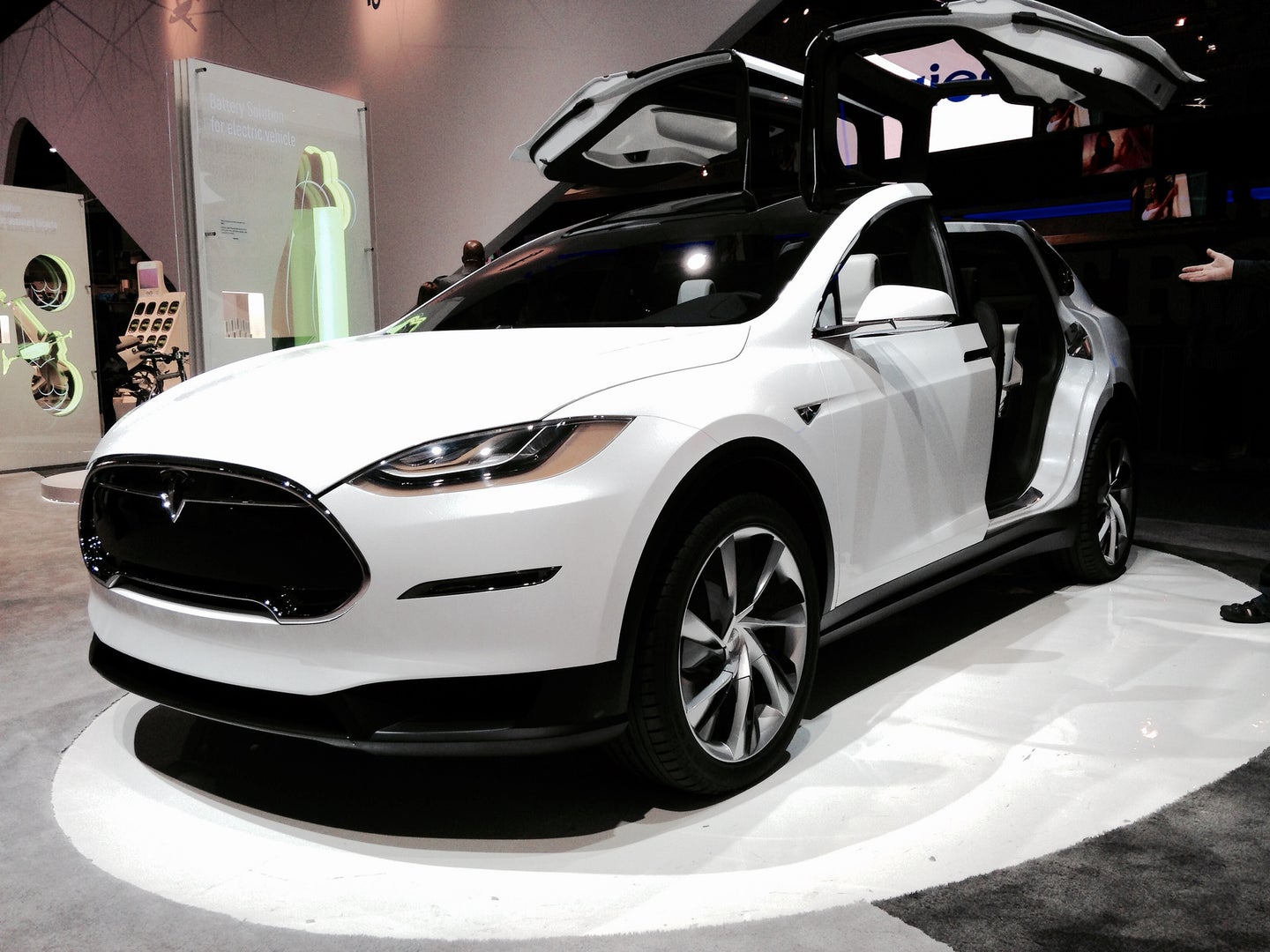 Elon Musk tweeted this afternoon that the logs from a Tesla Model X crash earlier this month show autopilot was turned off:

The July 1 crash caused no casualties, but was initially blamed on Autopilot being used on the Pennsylvania Turnpike, where a narrow roadway and high speeds allow a slim margin for driver error.

“Moreover, crash would not have occurred if it was on,” Musk says in the tweet. Consumer Reports recently asked Tesla to ditch the Autopilot name and reconsider its use of the self-driving technology, saying it “promoted a dangerously premature assumption” that a car could truly “drive on its own.” Tesla declined, and defends its self-driving feature as widely safe and “better than human.”