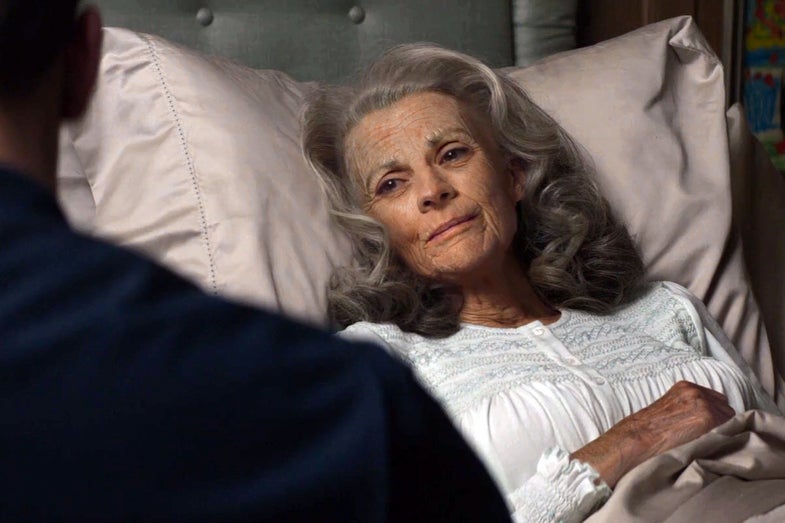 Dueling helicarriers are cool, but where the Captain America sequel really shines is its liver spots.

Usually when a film wants to have a young actor play an older version of herself, the makeup team leaps in with prosthetics. Even more often, they just cast another actor altogether, someone age-appropriate.

But that wasn’t good enough for The Winter Soldier. When prosthetics failed to realistically age Hayley Atwell, who plays Peggy Carter, director Anthony Russo re-shot the scene with Atwell wearing a grey wig and motion capture dots on her face. An older actor later sat in for the scene and they tracked the texture of her skin onto Atwell’s face. 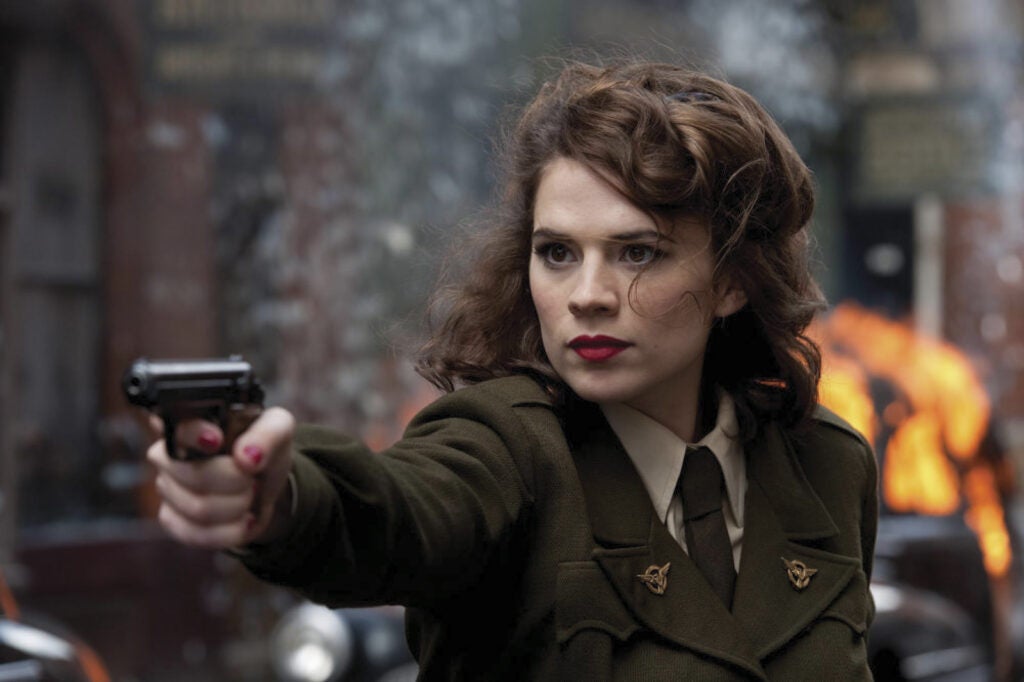 Of course, Atwell is not the first actor to digitally age on film. Brad Pitt went through a full-body transformation several times over for The Curious Case of Benjamin Button. But unlike Pitt, Atwell’s animators didn’t need to go through the trouble of creating a digital puppet for her body. Instead, they used a simple transposition, and it worked beautifully. 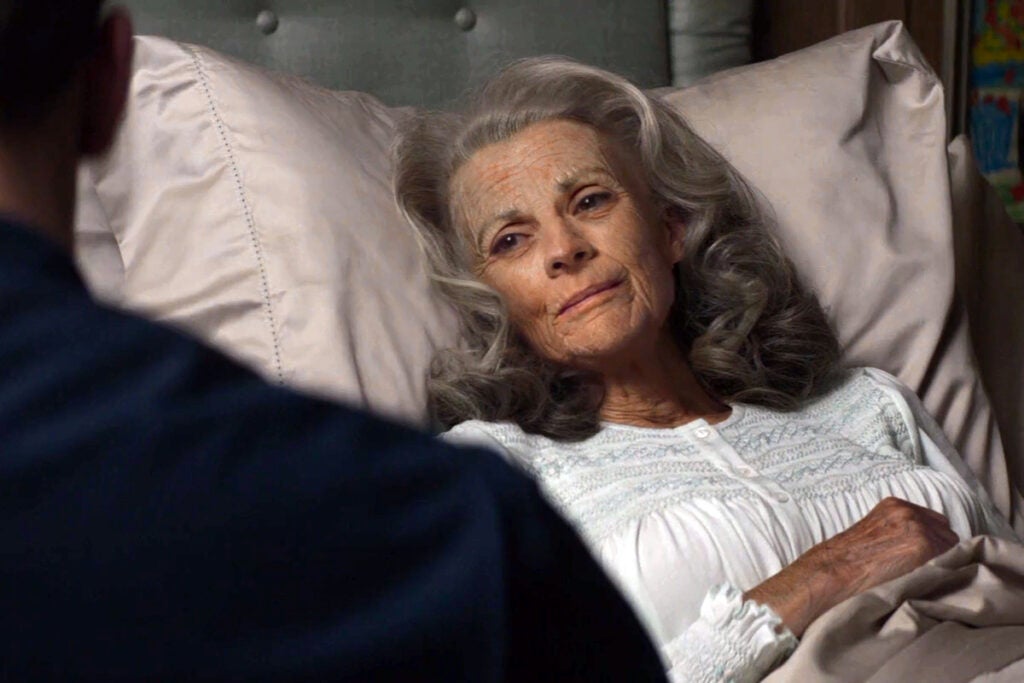 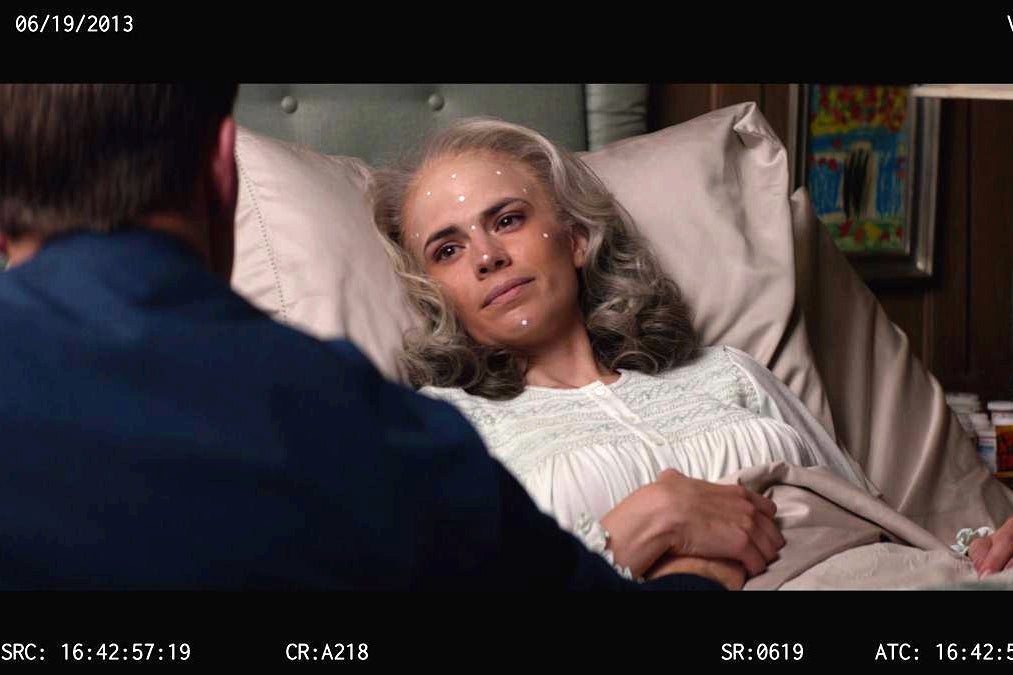