Special Effects Of 2014: The Realism Of ‘Maleficent’ Goes More Than Just Skin Deep

If Dawn Of The Planet Of The Apes was the high-water mark for motion capture creatures, Debevec tells us, Maleficent set the standard for digitized flesh-and-blood people on screen. (Full disclosure: Debevec worked on this film.)

In case you missed it, Maleficent included three pixies (Thistlewit, Knotgrass, and Flittle) played by three human actors (Juno Temple, Imelda Staunton, and Lesley Manville, respectively). The pixies closely resembled their actors, but were changed in shape and size (not to mention winged-ness).

The challenge of making photorealistic humanoid characters is that human beings are very good at recognizing other human beings, as well as fakes. The film’s animators (including Debevec) took 3-D scans of the actors making a broad range of facial expressions, recording skin-pore accurate digital models which were later used for motion-capture. But their recording went beyond the surface of the skin to capture that lifelike quality.

When you move your face from expression to expression, the blood moves underneath. Smiling makes your chin lose blood and your cheeks get a bit rosy. A frown reddens your brow. It’s a subtle effect, but we notice when it’s gone. By modeling blood flow in Maleficent, Debevec and his team lifted the pixies out of the uncanny valley and into the world of living, breathing things. 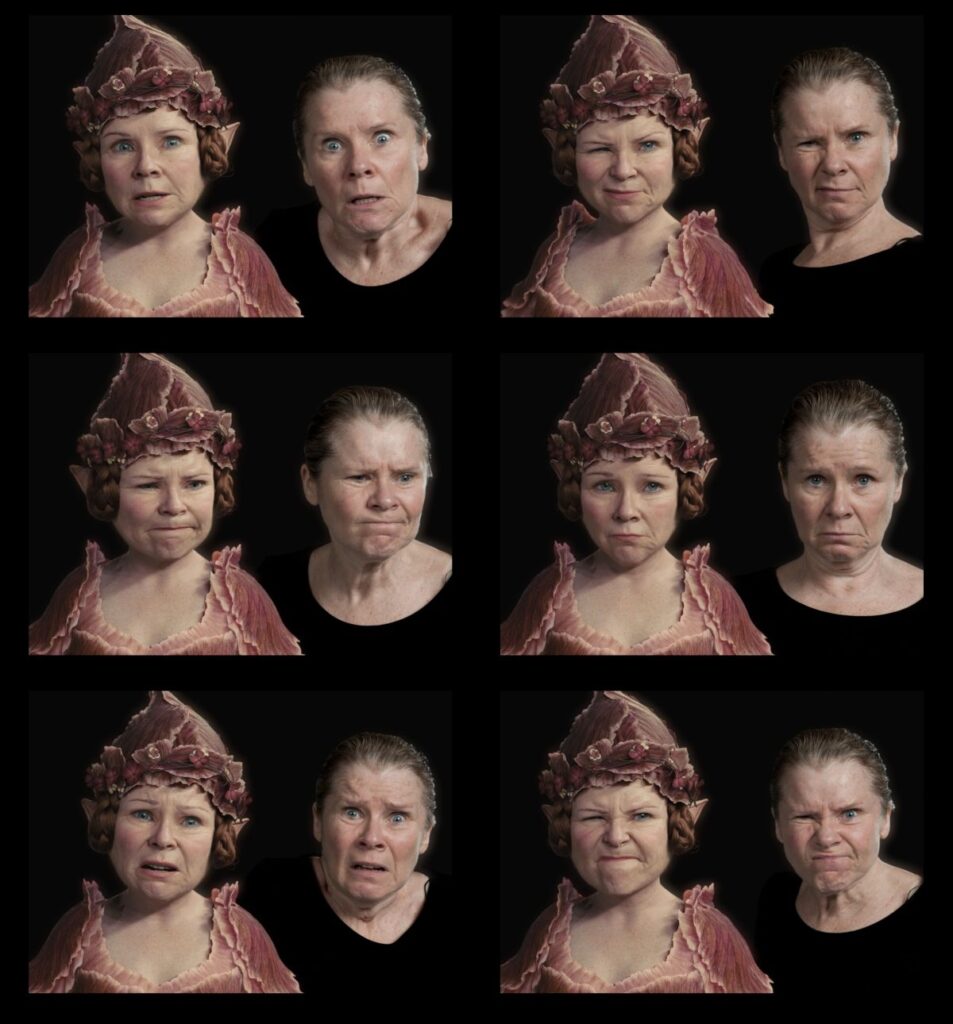 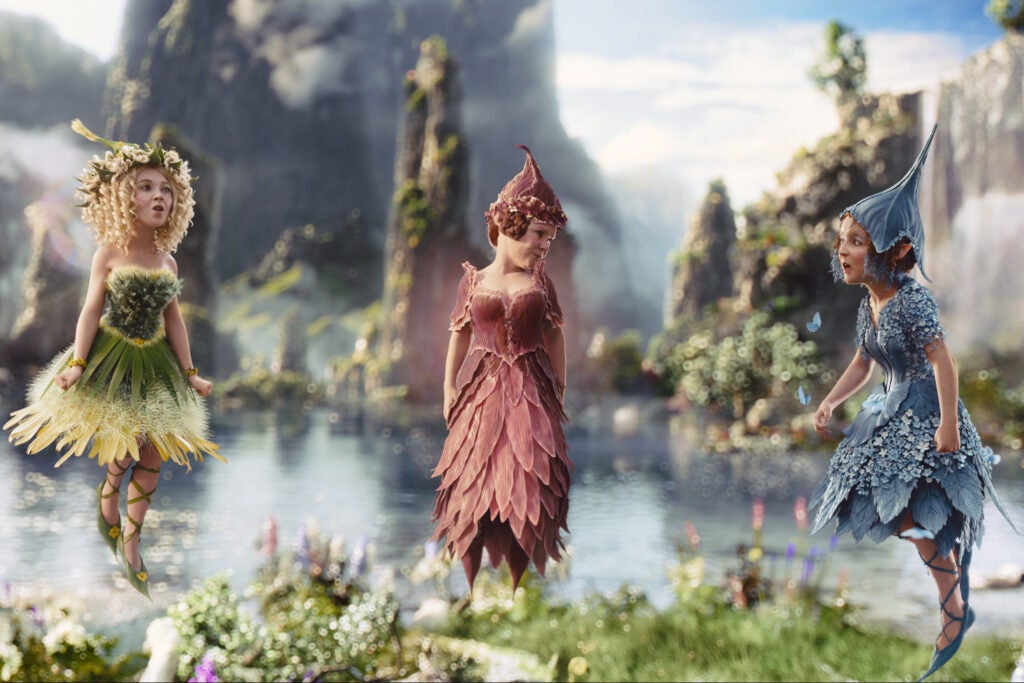 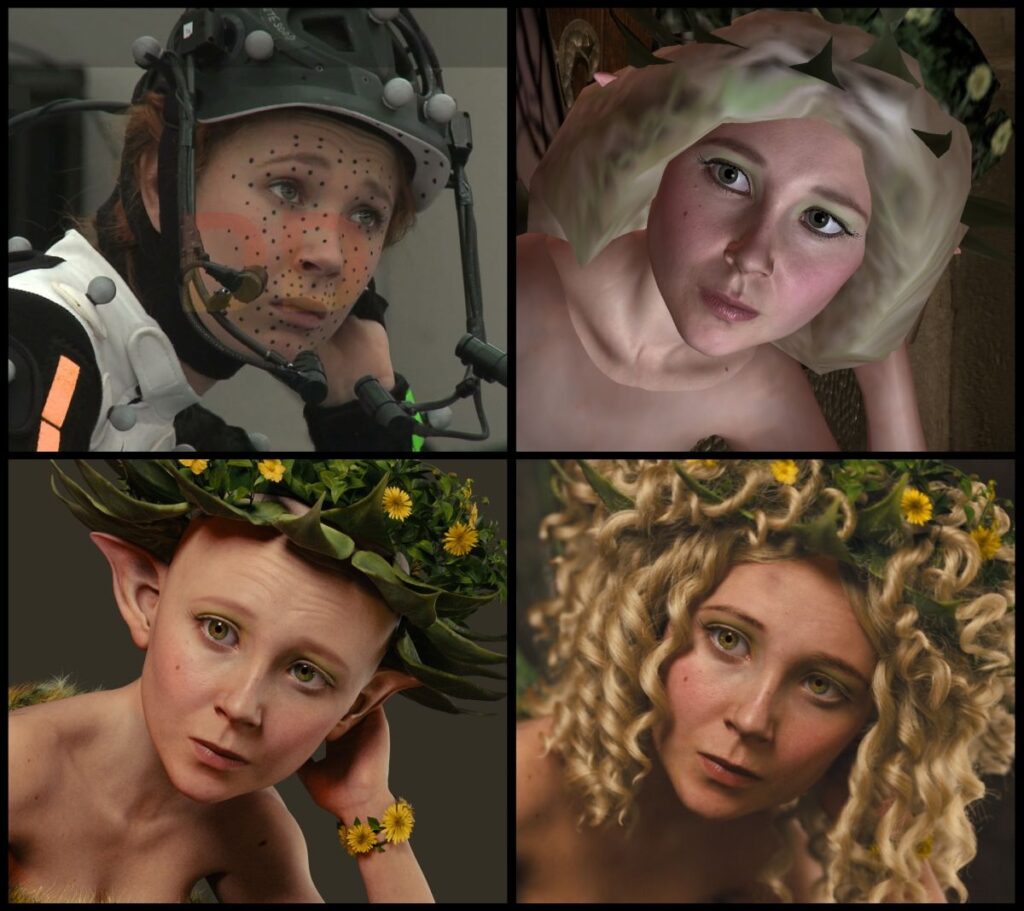 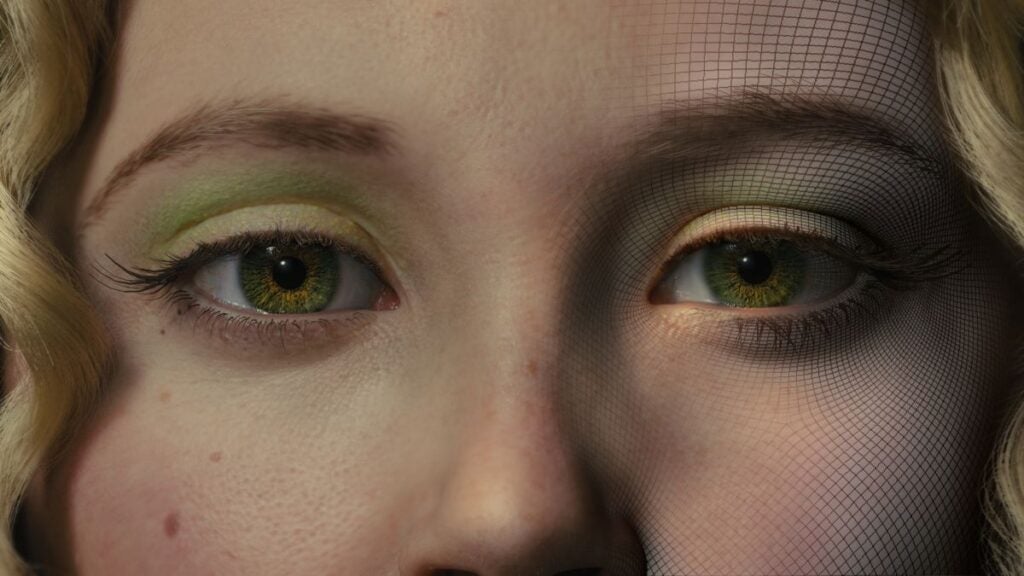