We Know What You’ve Been Googling

Good morning, Internet. You are a mysterious animal, but we know a few things about you. We see some of these things borne out in Google’s “top searches of 2014” list. More than two-thirds of all online searches go through Google, comScore reported in April 2014, so Google’s annually released list is a glimpse into a major portion of Internet traffic flow.

For example, we know the Internet likes to be informed about ongoing news events. Google’s trending search terms of 2014, which Google defines as terms that were much more commonly searched in 2014 than in 2013, reveal that people wanted to learn more about events from all around the world.

The Internet is also interested in tech-related initial public offerings, or IPOs. IPOs mark the first time a company publicly sells stock. They’re milestones for companies, though no guarantee of success. Most of the top “CompanyName IPO” searches were for technology companies:

That’s all very timely. When it comes to doing things, however, it seems many people are seeking long-term skills, assuming Minecraft and Apple’s AirDrop stick around for a while.

Trending “How to…” Searches

Notably, the #10 search was for “How to DIY,” which Popular Science can teach you. 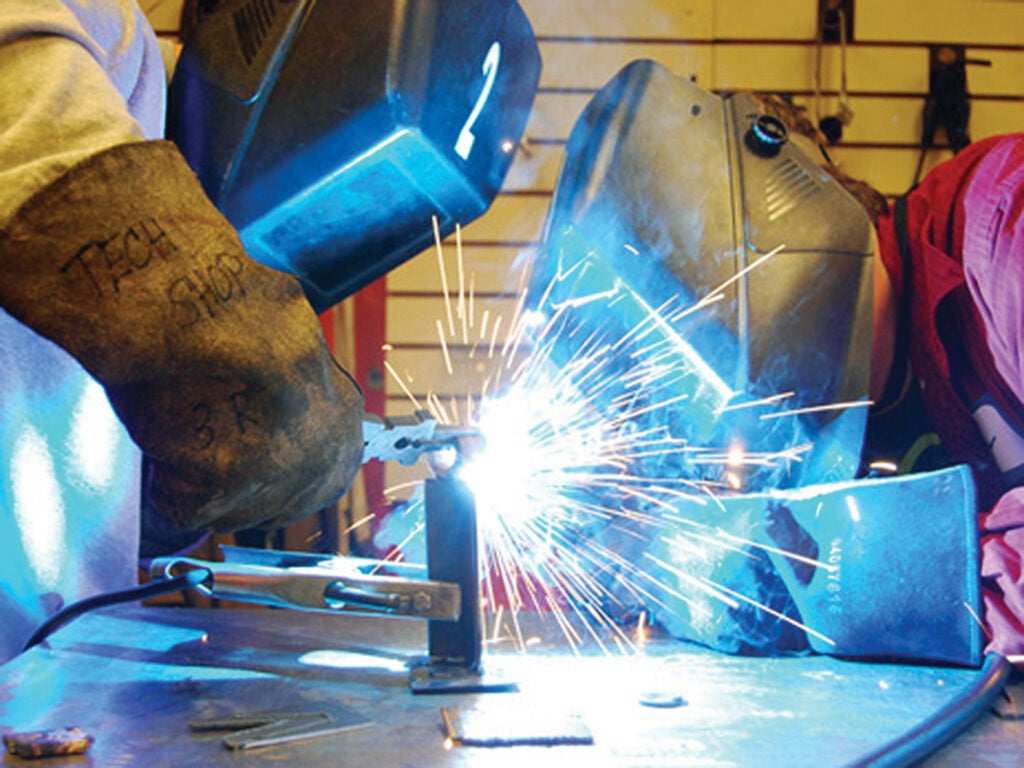 Here’s another thing we know about the Internet. People with access to it often search it before seeking medical attention. People so reliably google their ailments that searches for flu symptoms can be a gauge of actual flu cases. At the same time, the Internet’s interest in news can overstate the number of cases of illness. You can see a mix of both real symptoms and “news symptoms” here:

So much for what Netizens learned about, worried about, and learned to do in 2014. Now let’s look at some fun stuff. What gadgets, games, and movies were Google searchers most curious about this year?

There are two sci-fi movies near the top! Popular Science approves. 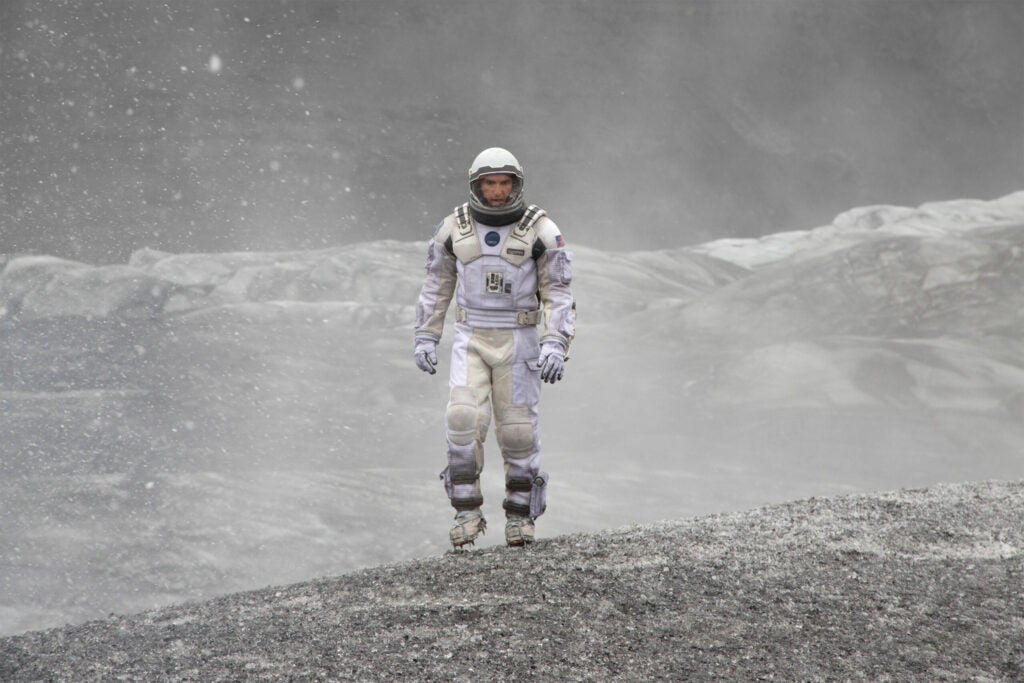 Christopher Nolan glams up astrophysics for the most anticipated science-fiction movie this fall. It follows a group of explorers as they travel vast distances in space using a newly discovered wormhole—to save the future of humanity, of course. Read our complete Interstellar package

We’ll leave you with another fun Internet obsession: pets.

1 Why do dogs eat grass?

4 Why do dogs have whiskers?

5 Why do dogs chase their tails?

6 How to clean dogs’ ears

8 How to stop dogs from digging

9 How to introduce dogs