All that glitters isn't necessarily gold

The Hobbit movies have come under fire for their cinematography, failure to live up to the earlier Tolkien movie trilogy, and incoherent plotting. But no one argues that The Battle Of The Five Armies fails to deliver on the CGI.

“For fantasy battle sequences they’ve been doing amazing things,” Debevec says. “You’ll see scenes that have detail from close-ups of faces to tens of thousands of orcs. And they’re getting it all right.”

Beyond the sheer accomplishment of simulating so many characters (not to mention a dragon), the Hobbit team did something entirely new to lend realism to their simulated scenes. Normally, computer-generated models are programmed to behave as if light is acting on them. But light in the real world moves and shifts color in complicated ways according to the optics of an environment. The light bouncing off of one object can influence the color of an object next to it.

For the simulated environments in The Battle Of The Five Armies, Debevec says, the animators developed software to track invisible rays of light as they move and bounce off computer models—changing color and spread as they go. 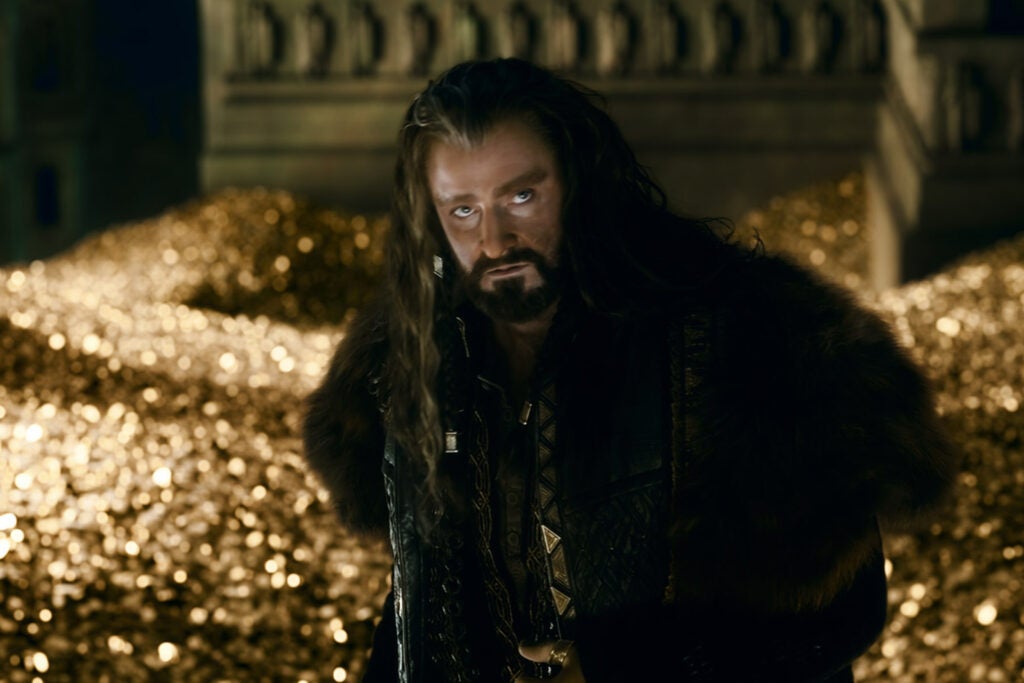 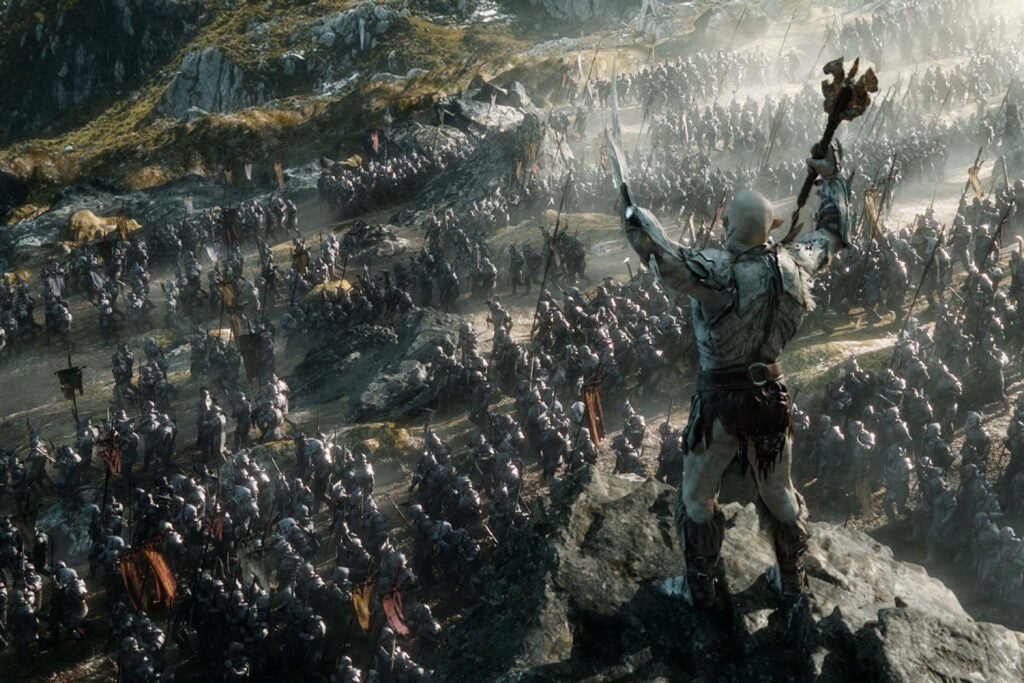 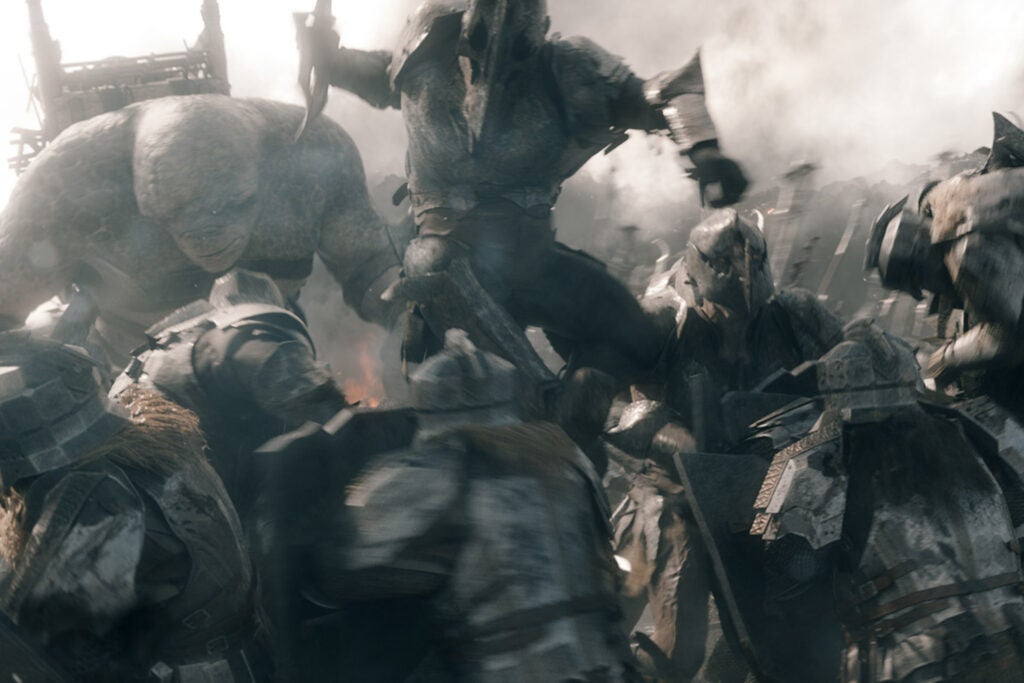