When to give up on the food in your pantry

What to eat, what to keep, and what to toss. 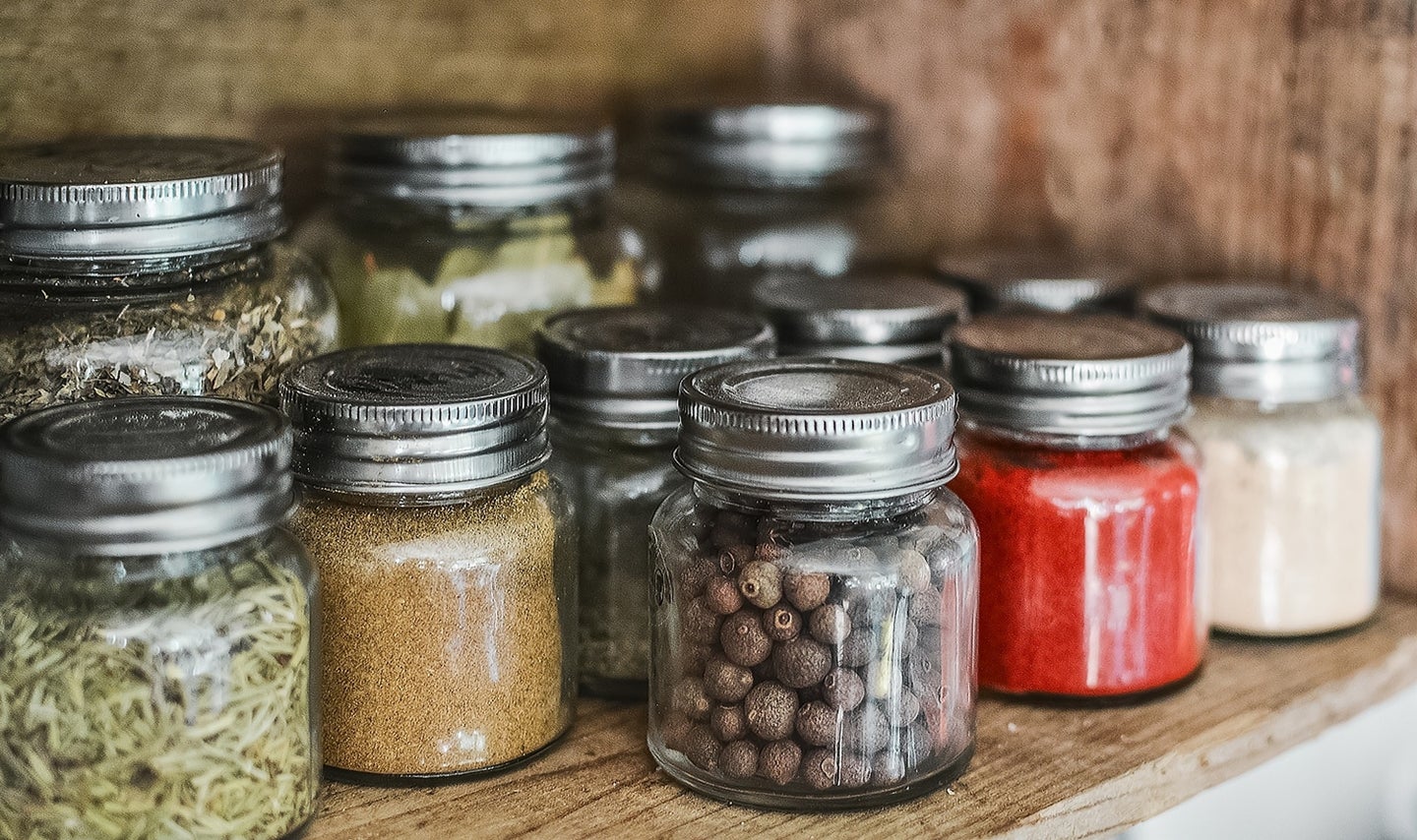 There are basically two kinds of people in the world: those who fervently abide by expiration dates, and those who don’t. The pantries of the former usually look more like a grocery store—neat and tidy. Those of the latter, however, are filled with stuff that could be exhibited in a museum, hoarded from time immemorial.

Deciding who’s right and who’s wrong depends on what type of person you are, but we’re here to tell you there is a scientific answer to the burning question: Is this ok to eat?

All food can be classified in three large groups: perishables, semi-perishables and non-perishables. The first category has a limited shelf life and must be stored in a temperature-controlled environment. Foods such as meat, milk, vegetables, and some cheeses fall into this category. Semi-perishables, once opened, can have a shelf life of six months to a year, if handled correctly. These include grains, flours, and dried fruit. Finally, non-perishable foods are those that do not spoil. Ever. That could be canned food, sugar, salt, honey, or dried beans.

Knowing when to get rid of perishable foods is pretty easy—they look bad, smell worse, and usually have fungus, mold, or other types of microorganisms growing all over them. With non-perishables, it’s equally easy—they just don’t spoil. You can basically have them forever and they will always be good to go.

But things are more complicated with semi-perishables. It really depends on the product. “Most food that’s in a pantry has been manufactured such that it’s not going to support a lot of microbial growth,” says Renee Boyer, a professor at the Department of Food Science and Technology at Virginia Tech. “It’s tricky.”

This is when people who abide by expiration dates purse their lips and dismissively shake their heads at the ones who refuse to do so. But according to Boyer, it’s not that easy, because expiration dates have nothing to do with safety.

The myth behind expiration dates

All the food you buy at the grocery store, no matter its lifespan, has some sort of “best by,” “consume by,” or “best used by,” date. Some people think this will prevent them from eating something that’s bad for them, but the truth is expiration dates are only there to ensure the quality of a product—its flavor and texture.

“[Manufacturers] choose to put a date there to give people an indication for how long that company is willing to confirm that product will be of good quality. It’s not a safety issue,” Boyer says.

Manufacturers pick these dates, and the process isn’t regulated by the U.S. Food and Drug Administration or any other official authority. The only exception to this rule is baby formula. There, the expiration date is, in fact, an indicator of the product’s safety and is required by law to be clearly displayed on the packaging.

In terms of safety, you’re good to use whatever’s in your pantry as long as there aren’t any pests in it. That 5-year-old canned tuna? Sure. That pack of basmati rice you bought two years ago when you wanted to mix things up a little bit? Go for it. That almond flour your ex-girlfriend bought earlier this year when she was learning to make macarons? No problem. Unless there’s something inherently wrong with the food from the start, you will not get sick from using any of these things long after you’ve purchased them, according to Boyer.

The real question here is: Will it taste good? That’s a whole other can of worms. If you have any questions about how long your pantry food will be good for, the University of Nebraska – Lincoln has a comprehensive list that will tell you the shelf life of your food at room temperature, in the refrigerator, and in the freezer. You can use this as a guide to make sure you’re not serving your guests stale crackers.

Regardless of safety and expiration dates, there’s much you can do to give your food the longest shelf life possible. First, choose your pantry’s location wisely and make sure it is cool and dry. Boyer says a steady temperature between 50 and 70 degrees Fahrenheit is ideal for keeping food at its best for longer.

Controlling your food’s exposure to the environment is also key to reduce oxidation and thus, staling. Products in their original packaging are good as-is, but once you’ve opened them, it’s smart to transfer any unused portion to a clean, tightly sealed container, Boyer says. Airtight containers are a good investment, and taking the time to label your food with its name and the date when you opened it will help you keep track of how long it will stay good for.