Unscrambling the health effects of eggs

Are eggs good or bad for you? Here's what the latest research means. 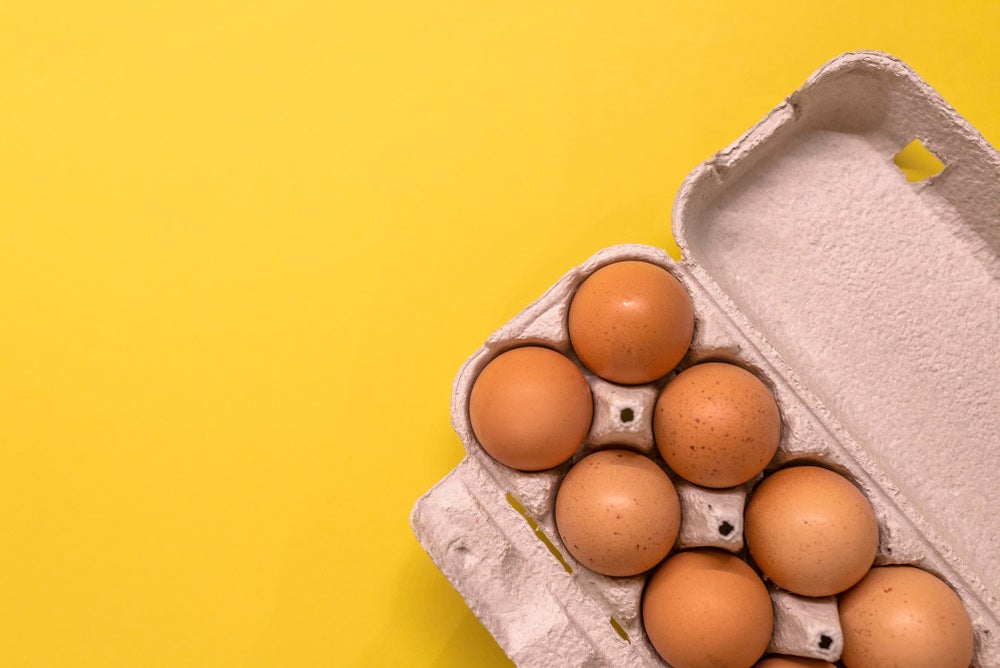 It’s hard to keep up with the message on eggs. Are they good for you or not? In the 1960s, people were told: “Go to work on an egg.” But in the 1970s the public was advised to avoid eggs because they were linked to high blood cholesterol. The negative press on eggs continued in the 1980s when raw eggs were linked to salmonella poisoning. The message changed in 1999 when a study, published in JAMA, a leading medical journal, found no link between egg consumption and the risk of cardiovascular disease—except possibly in people with type 2 diabetes. This lack of a relationship between egg consumption and cardiovascular disease was reaffirmed in 2013 in an analysis of 17 reports of studies involving over 3m participants. Indeed, eggs seemed to have been rehabilitated as part of a healthy diet, so much so that it became fashionable to keep chickens.

Eggs were in the news again in 2018 when a report from China on half a million people noted a lower incidence of cardiovascular disease (mainly hemorrhagic stroke) in people who regularly ate eggs, for reasons that remain uncertain but could be due their to contribution to protein intake, as suggested by previous studies in Japan, which has one of the highest intakes of eggs in the world. But now the doom merchants are back, warning that eggs can kill.

The statistical methods used were robust, and the pooled data from six studies represents the ethnic diversity of the U.S. population and the diets of ordinary Americans.

The study’s limitations are the dependence on a single measure of dietary intake at the start of the study and the strong correlation of egg intake with obesity and unhealthy lifestyles, such as smoking, eating lots of red and processed meat, and not eating a lot of fruit and veg. Statistical adjustments were made to correct these confounding factors (things that mask true associations). However, these corrections are imperfect and invalid when the correlations with egg intake is very strong. For example, in the U.S. eggs are often eaten with bacon, sausages, or burgers, so it’s impossible to disentangle the effects on CVD risk of eggs from these fatty meat products.

Also, the increased risk was much greater than would be predicted from the known effects of eggs on blood cholesterol levels. These findings need to be considered in the context of the North American dietary pattern because they may not apply to other dietary patterns, especially Asian.

Observational studies such as these can only show associations (they cannot prove causation), so they should be treated with caution.

The role of cholesterol

In 1916 a Dutch physician, Cornelis De Langen, noted that the Dutch in Java, an island in Indonesia, had atherosclerosis (plaque build-up inside the arteries) and cardiovascular disease, but this was uncommon in the Javanese on their native diet, which was mainly based on plant foods with a few eggs a week. He linked high blood cholesterol to heart disease and showed that putting the Javanese on a Dutch diet increased their blood cholesterol by about one millimoles per litre (mmol/L), which is quite a large effect.

Most adults in North America, Europe, and Australasia have moderately increased blood cholesterol levels as a result of middle-aged spread, saturated fat intake and, to some extent, cholesterol intake. Randomized controlled trials, where participants are fed increasing amounts of eggs, have found that each 200mg of cholesterol from eggs increases the harmful form of blood cholesterol, low-density lipoprotein (LDL), by only 0.1mmol/L (about a 3% increase). But dietary cholesterol also enhances the LDL cholesterol-raising effect of saturated fat.

Not the same risk for everyone

Between a quarter and a third of the population inherit a version (an “allele,” in the jargon) of the APOE gene called e4 that makes them much more sensitive to dietary cholesterol than those who carry the more common e3 allele. They can show a 10% increase in LDL cholesterol with dietary cholesterol from eggs.

There is also variability on how much cholesterol is absorbed. Most of the cholesterol in the small intestine is derived from bile secreted from the liver rather from eggs. Plant sterols, which are added to some foods, such as yogurt drinks and margarine, block cholesterol absorption and lower LDL cholesterol by up to 10%. So even people who carry the e4 allele can eat eggs without increasing their LDL cholesterol if they consume plant sterols in the same meal.

The American diet contains large amounts of meat and eggs, and it seems probable that a high intake of cholesterol (about 600mg per day, equal to two to three eggs a day) adds to the risk of cardiovascular disease, particularly in people with type 2 diabetes. There is also good reason to caution younger people about the risks of following the fad of high-protein diets that may include eating several eggs a day. Otherwise, eating eggs in moderation (three to four eggs a week) makes a useful contribution to nutrient intake and is harmless.

Tom Sanders is an Emeritus Professor of Nutrition & Dietetics at King’s College London. This article was originally featured on The Conversation.