Another food is primed to join the ‘big eight’ allergens 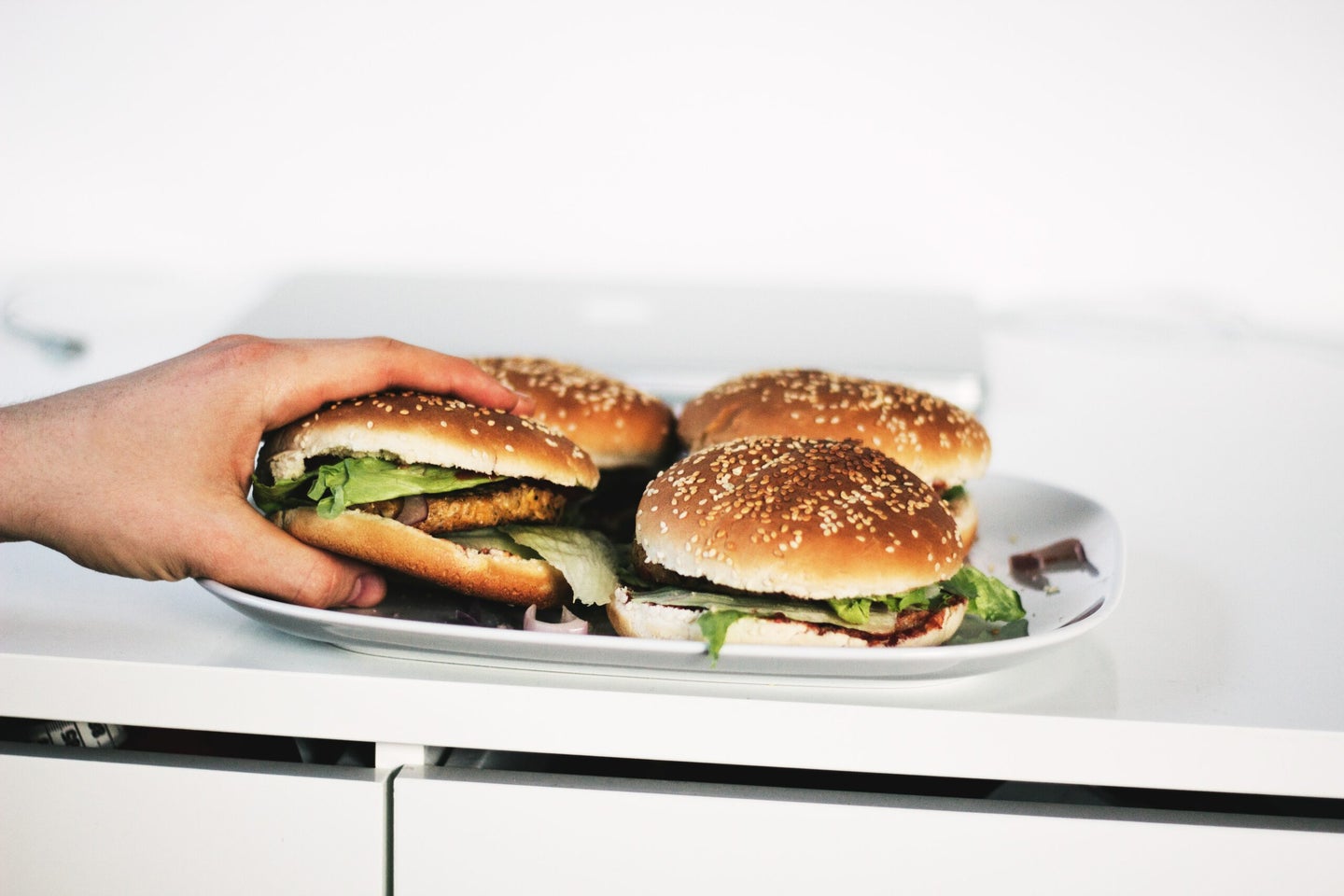 Just a handful of foods, ominously referred to as the “big eight,” are considered major allergens in the United States: milk, eggs, peanuts, tree nuts, fish, crustacean shellfish, wheat, and soy. They’re the products that, according to federal law, must be clearly labeled on packaged foods, and are what probably comes to mind if someone is taking allergies into consideration for a meal. But sesame, which isn’t currently given this treatment, is more widespread than previously thought, according to a new study—and might be common enough to warrant inclusion.

The findings come at the same time the Food and Drug Administration is considering adding sesame to the list of allergens required by law to be disclosed on food labels. The agency issued a request for information in October of 2018, and have been gathering information from clinicians and researchers.

The new study, published this week in the Journal of the American Medical Association, wasn’t directly spurred by the FDA’s request, but the timing worked out, says study author Ruchi Gupta, director of the science and outcomes of allergy and asthma research program at Northwestern University Feinberg School of Medicine. Her team had collected data for a study on the prevalence of food allergies in general in 2015 and 2016. “In the past seven or eight years, we’ve heard more about sesame allergies,” she says. “We wanted to explore that, because there wasn’t great data.”

So the team went back to the responses from that survey, which included just under 80,000 people, and took a closer look at sesame. They found that 479 people (adults and children) reported such an allergy, which comes to around .49 percent of the total group—more than the .23 percent rate estimated by previous studies. Only about half of that group, though, described obvious symptoms such as hives, vomiting, or wheezing. Physicians had officially diagnosed sesame allergy in 117 of the survey respondents.

Sesame allergy affects people of all ages, the analysis found, and can cause severe reactions. One in three respondents said that they had used an epinephrine injector to treat a reaction.

That sesame allergy is common wasn’t surprising to those working in the field. “We do see a lot more sesame allergy than we did in the past,” says Kari Nadeau, director of the Sean N. Parker Center for Allergy and Asthma Research at Stanford University in California. “I’m really glad that they did the epidemiology, to put numbers to what we have been seeing on the clinical scale.”

Carla Davis, director of the Texas Children’s Hospital Food Allergy Program, agreed. “I’ve been seeing sesame allergic patients for a long time,” she says. It’s particularly challenging to help those people avoid sesame, “Sesame is contained in foods you may not think would have it, like candy and cookies,” she says. It often hides under other names in lists of food ingredients, so it’s harder to monitor. “Right now, labeling laws allow patients with milk or peanut allergies to avoid foods pretty easily,” she says, “but for a patient with a sesame allergy, I have a very long list of words that mean sesame is in the food, and they have to look at the full ingredients.”

Other countries, including Canada, the European Union, and Australia include sesame on their major allergen lists and mandate that it be labeled on packaged foods, but the United States currently does not. However, last week, the Illinois governor signed a bill into law that requires any food sold in the state to include sesame on their labels—which might mean that it creeps out to other states because companies likely won’t manufacturer separate labels for Illinois, Bruce Chassy, professor emeritus of food science at the University of Illinois at Urbana-Champaign, told Illinois Public Media.

Meanwhile, the FDA is continuing to deliberate on a national policy. “I’m hoping that this study will give them the data they need to make their decision,” Gupta says.

The study might also drive more attention to sesame allergy on the clinical side, Nadeau says. “What this tells me is that we should ask people about sesame and test for sesame more, so that we’re more thorough.”

The high prevalence of sesame allergy is also consistent with the widely noted increase in food allergies, overall, Nadeau notes. “We’re seeing more and more food allergies, and people have more than one,” she says. “We really need a therapy or a couple to help people, and to get ahead of the food allergy epidemic.”