The Week In Numbers: Google’s Robot Army, A Beautiful View Of Pi, And More 1,315 times the diameter of the sun: the size of this yellow hypergiant star, one of the 10 largest stars ever discovered 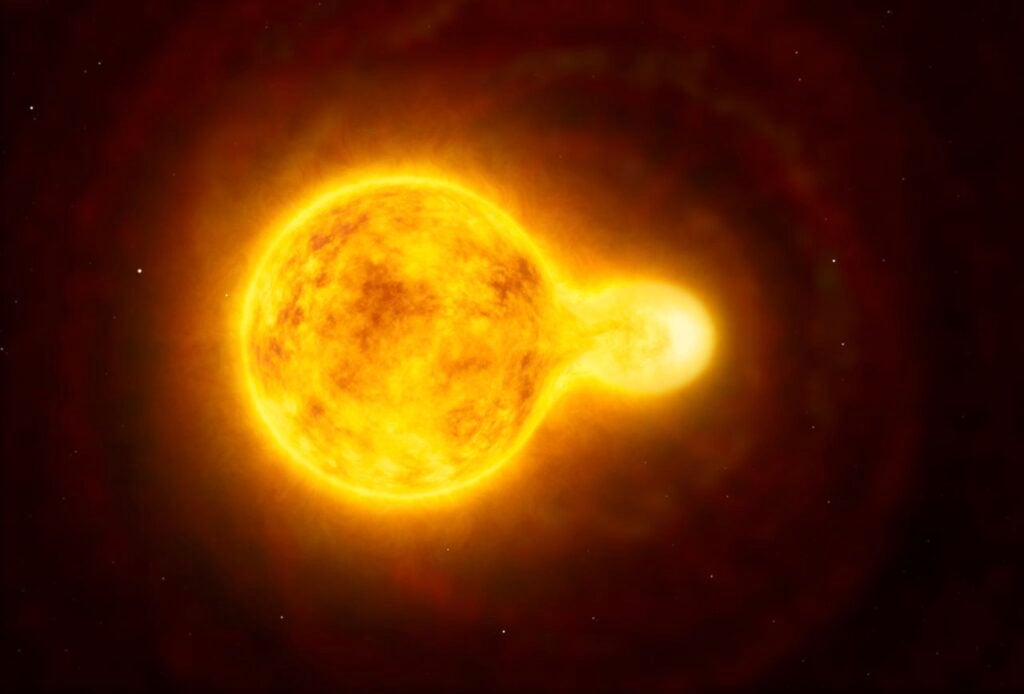 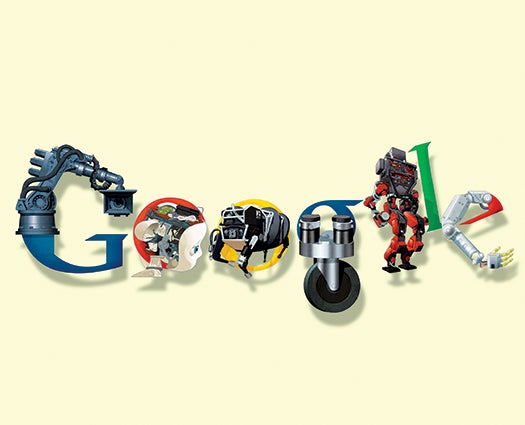 14 shots per second: the speed of this fully automatic rubber band gun 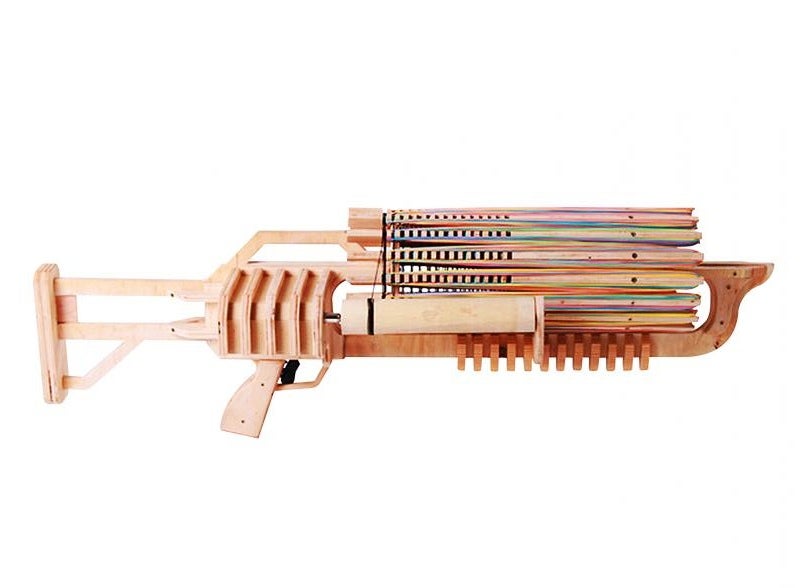 12 percent: the portion of U.S. electricity that comes from recycled heat, compared with Denmark’s 50 percent, Finland’s 39 percent, and Russia’s 31 percent

2015: the year Ukraine hopes to complete a new radar system 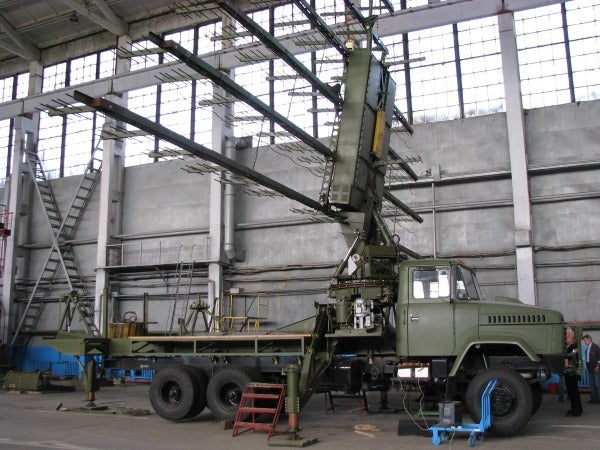 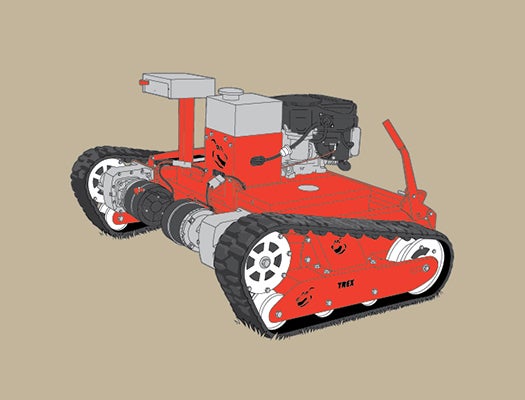 200 volts: the charge produced when scientists tipped a tupperware container filled with flour back and forth until cracks appeared (read about how this could help solve the mystery of pre-earthquake lights here)

1952: the year computer scientist Alan Turing published a paper proposing a model for how cells change and develop—a theory scientists have recently validated with experimental evidence

$35,000: the total prizes in a NASA challenge to develop software that detects Earth-threatening asteroids (Computer programmers! Here’s how to enter) 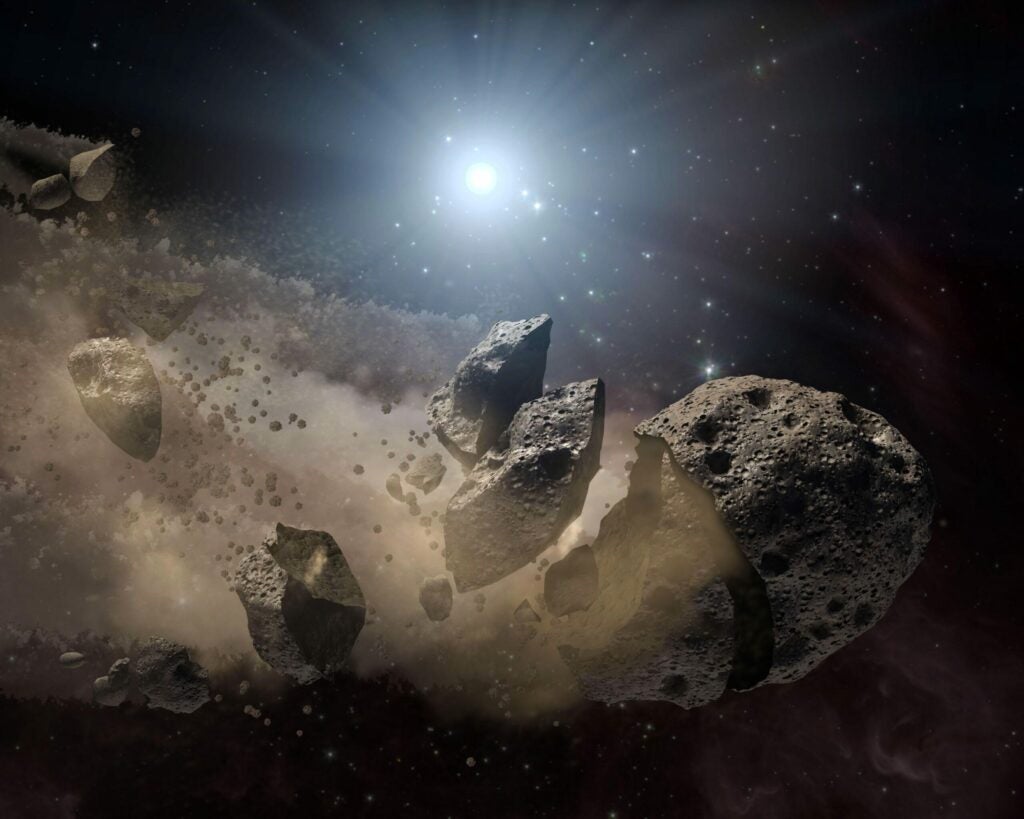 This illustration shows an asteroid breaking up as it orbits a white dwarf.