This one could've used a fact-checker or two... 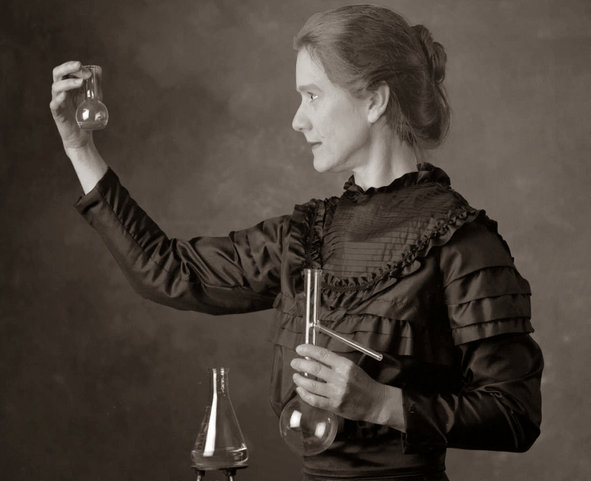 The above image, allegedly of Marie Curie, adorns stamps around the world. But there’s a problem: It’s not Marie Curie.

It’s instead a photo of Susan Marie Frontczak, snapped by Paul Schroder in 2001. Frontczak makes a living portraying the famous scientist on stage, and has done so for 13 years, in some 350 performances across 30 U.S. states and nine countries, she told Popular Science. The image (of Frontczak) can be found on “Marie Curie”-themed stamps in Mali, the Republic of Togo, Zambia, and the Republic of Guinea.

Frontczak said she had mixed feelings about the stamps. “I find it a compliment that it was similar enough that they were convinced,” Frontczak told Physics Buzz. “There’s some essence [of her] that got captured.” But she isn’t necessarily happy about her likeness being used without permission.

She hopes to turn her one woman show Manya: The Living History of Marie Curie into a film. 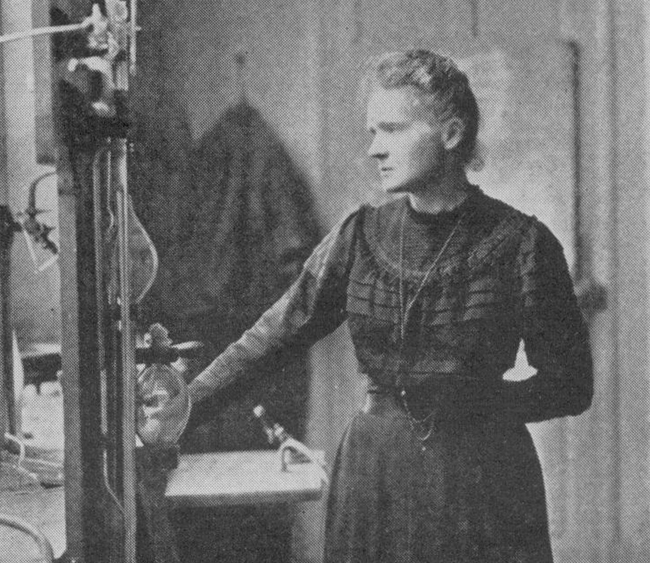 Here’s the (real) image of Marie Cure that Frontczak modeled her shot after.

[Via Physics Buzz at Physics Central]