Teasing Out Fact From Hype In The War On Fructose

The nitty-gritty on sugar 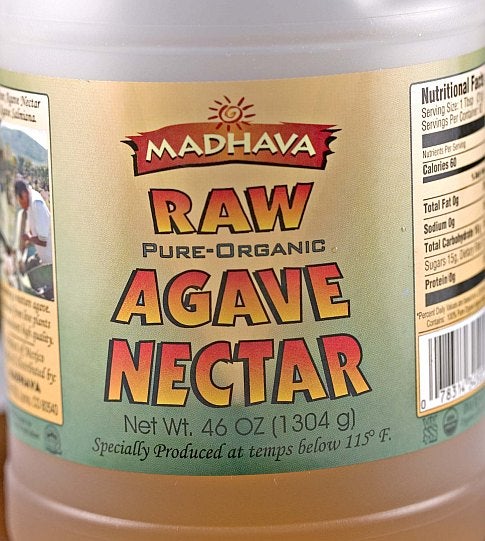 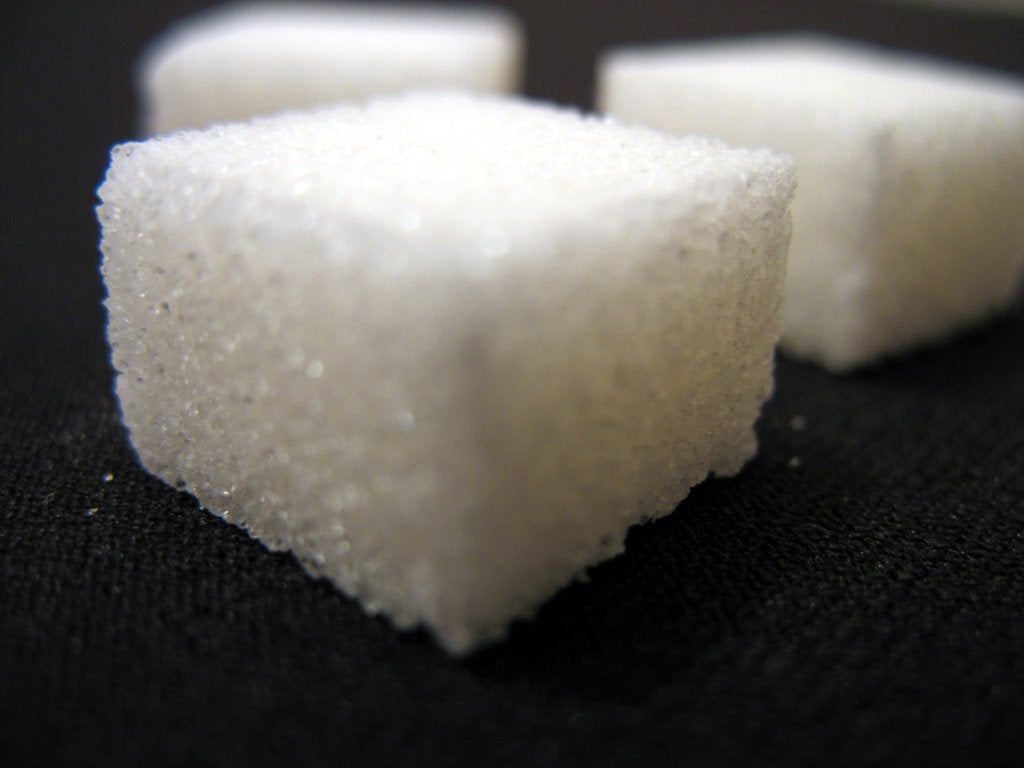 Brix is the scale used to determine the sugar content in fruits, vegetables, juices, wines, soft drinks, and honey. One gram of sucrose in 100 grams of solution is equal to one degree Brix. It’s similar to a few other units of measurement, including the Plato scale, which uses a similar method to determine the density of beer wort.

If you’re feeling confused about sugar, join the club.

Nutrition professionals continue to say that processed, or added, sugar–as distinct from the sugars consumed while eating whole fruits and vegetables–should be a small part of a person’s regular diet. But beyond that, the choices start to pile up: Is “regular” sugar worse for you than agave nectar? Is high fructose corn syrup a health demon, and concentrated fruit juice natural and good? Which of these make us fatter than the others? Or is a calorie a calorie, no matter its source?

A recent feature article in The Atlantic takes on this sweet, sweet controversy. In “Being Happy With Sugar,” Atlantic senior editor James Hamblin, MD, digs into the Gordian tangle of popular media, the food industry, and health science around the sugar called fructose.

It begins with the influential doctors of daytime and cable television–Gupta, Oz, and Weil—who for years lauded agave nectar as a healthier alternative to both granulated sugar and the high fructose corn syrup used in many bottled drinks, because it tends not to cause quick “spikes” in blood sugar that can leave a person feeling tired or hungry.

But then along came Dr. Robert Lustig and his viral video hit “Sugar: The Bitter Truth.” Viewed over 4.76 million times on YouTube since 2009, Lustig’s essential message is that what matters more than the simple presence of some or other sugar in one’s food is that sugar’s constituent parts. How much is fructose (bad, toxic, stay away) compared to other forms of sugar, usually glucose or sucrose? Lustig’s castigation of fructose is based on a growing body of studies showing that both animal and human subjects who consume enormous quantities of fructose can suffer negative health effects including more bad cholesterol in the blood, higher risk of heart attacks, and buildup of fat in the liver (which can contribute to diabetes in humans).

Agave is 90 percent fructose to 10 percent glucose, which is why it fell out of grace with the TV doctors. So out with the agave and in with…what? “Skepticism about the safety of processed food lends an air of nobility to the anti-HFCS crowd, and gives a health halo to “natural” sugars,” writes Hamblin, but there are many signs that functionally, they are equally noxious in many of the same ways if they’re too much of a person’s daily diet.

Hamblin’s article is well worth the read both to suss out what it is about sugars that can hurt our health, and why panic might not be the most helpful reaction. For a food that’s so ubiquitous in modern life, there is still a lot we still have to learn about what it does to us.

Read the full article at The Atlantic.