The deadliest animals in America, ranked

The most terrifying critters might be right in your backyard. 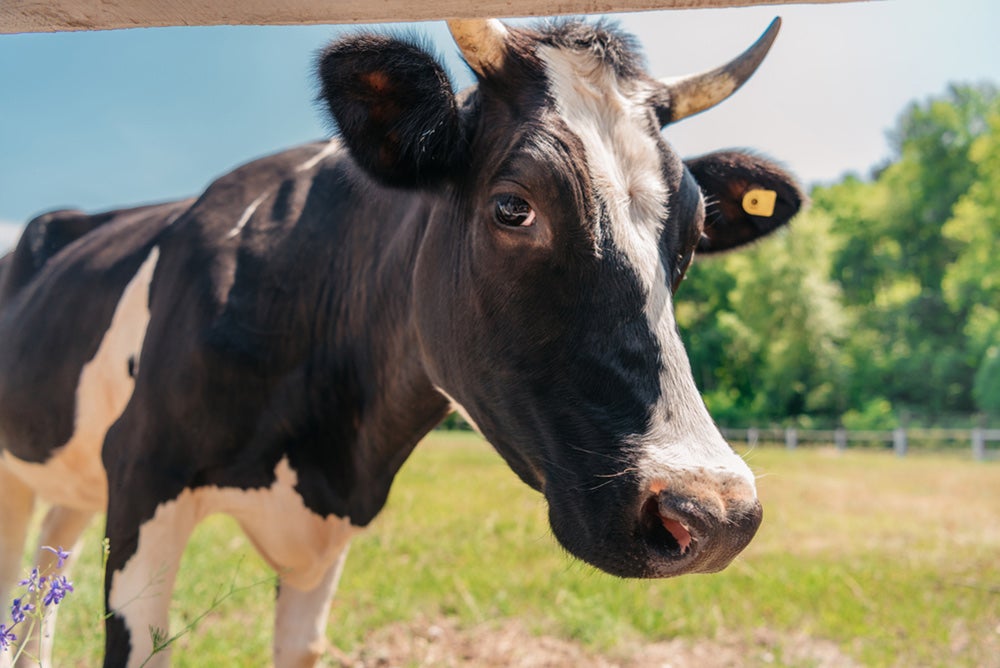 Oh, the possibilities. Perhaps you’ve chosen the grizzly bear, which can charge at its prey as fast as 30 miles per hour. Or the black widow spider, whose female’s venom is more dangerous than that of a rattlesnake. There are plenty of ways to get killed by an animal in America—and plenty of scary species to choose from. But the most dangerous critters might not be the ones you’re ready to scapegoat.

Researchers from Stanford University recently updated a major analysis of animal-related deaths in the U.S. Their results, which were published in March 2018 in the journal Wilderness and Environmental Medicine, use data from a Centers for Disease Control database to dig into every single recorded death caused by an animal—be it by bite, attack, or simply “envenomation,” the fancy word for what happens when you run afoul of a venomous critter.

After getting ahold of the data, the researchers broke it down into some truly hair-raising categories. Contact with scorpions? Check. Being bitten or crushed by a reptile? Sure. (However, people who died from eating poisonous animals were excluded from the analysis—that’s not really the animal’s fault.)

Then, after sorting the data, it was time to drill down into the frequency of deaths. And depending on how you view it, the numbers were either terrifying or heartening.

A total of 1,610 people—4.8 people per 10 million—died of animal-related causes every year between 2008 and 2015. That’s just a teensy fraction of the 2.7 million people who died in, say, 2015—a whopping 84,400 deaths for every 10 million people. Okay, so animal-related deaths are pretty dang rare. And they’re all due to unfortunate human run-ins with dangerous, exotic animals, right?

Wrong. It turns out that “other mammals,” a bucket category covering everything from cows to horses to raccoons, were the most dangerous on the list, causing 1.7 deaths per 10 million people every year. (Other research has shown that most of the deaths in this category involve farm animals like cows and horses.) Hornets, wasps, and bees were slightly less deadly (1.4), and dogs came in next at 0.8.

And the “scarier” animals on the list, like sharks and bears, weren’t really that deadly at all: Marine animals caused fewer than one fatality a year, and crocodiles less than one. Spider deaths were actually down—they decreased from 14 percent of all animal-related deaths in 1950 to 7 percent in 2015. And nonvenomous animals were more dangerous than venomous ones; they represented 57 percent of all deaths to venomous critters’ 43.

Here are the rankings for some of the most (and least) deadly animals:

72 percent of the people who died at the hands (or, uh, hooves) of a cow, were male. If you’re female, you might want to look around you before gloating. 67 percent of the three deaths attributed to centipedes and venomous millipedes were women.

Sex isn’t the only factor when it comes to animal attacks and accidents. Half of the people who died were between 35 and 64 years of age, and 66 percent of those deaths were because of wasps and hornets. The younger or older the person, the more likely they are to be killed by a nonvenomous animal. And kids four years and younger were four times more likely to die from a dog attack than any other age group except 65+.

The sobering news doesn’t stop there: Your race and your region can increase your likelihood of dying. People who live in the South represented nearly half of the “other mammals” deaths, and nearly 60 percent of deaths from venomous animals, too. All in all, a full 49 percent of every animal-related death took place in the South. And Native American or Alaska Native people died disproportionately from dog bites and “other mammals”—nearly twice the rate of people of other races.

These disparities could be related to things like access to hospitals—a documented lack in rural communities like those in the South. But they also reflect larger national trends. Native American people, for example, live 4.4 years less than the average U.S. population, and have a history of inadequate health care access, poverty, and discrimination.

The report deals with tragedy—it is an accounting of death, after all. But perhaps even more tragic is the fact that so many of the deaths are preventable. Epenephrine delivery devices like EpiPens, for example, are the gold standard when it comes to anaphylaxis caused by bee stings. However, EpiPens are expensive, and some patients report charges as high as $12,000 for a single emergency room visit for a bee sting.

Given that the data in the study comes from death certificates, which are notoriously inaccurate, it’s impossible to tell how much the data reflects reality. And since the study only looks at fatalities, not injuries, it’s not clear how many people come close to death but make it out alive. But overall, the message of the study is surprisingly heartening for an analysis of death. You may be scared of scorpions and bears, but animal interactions rarely turn deadly. And besides: given humans’ ability to wipe out plants, animals, and each other, we’re still one of the most dangerous species in America … and on Earth.