In Honor Of Fossil Day, Here Are 7 Of The Year’s Best Fossil Discoveries 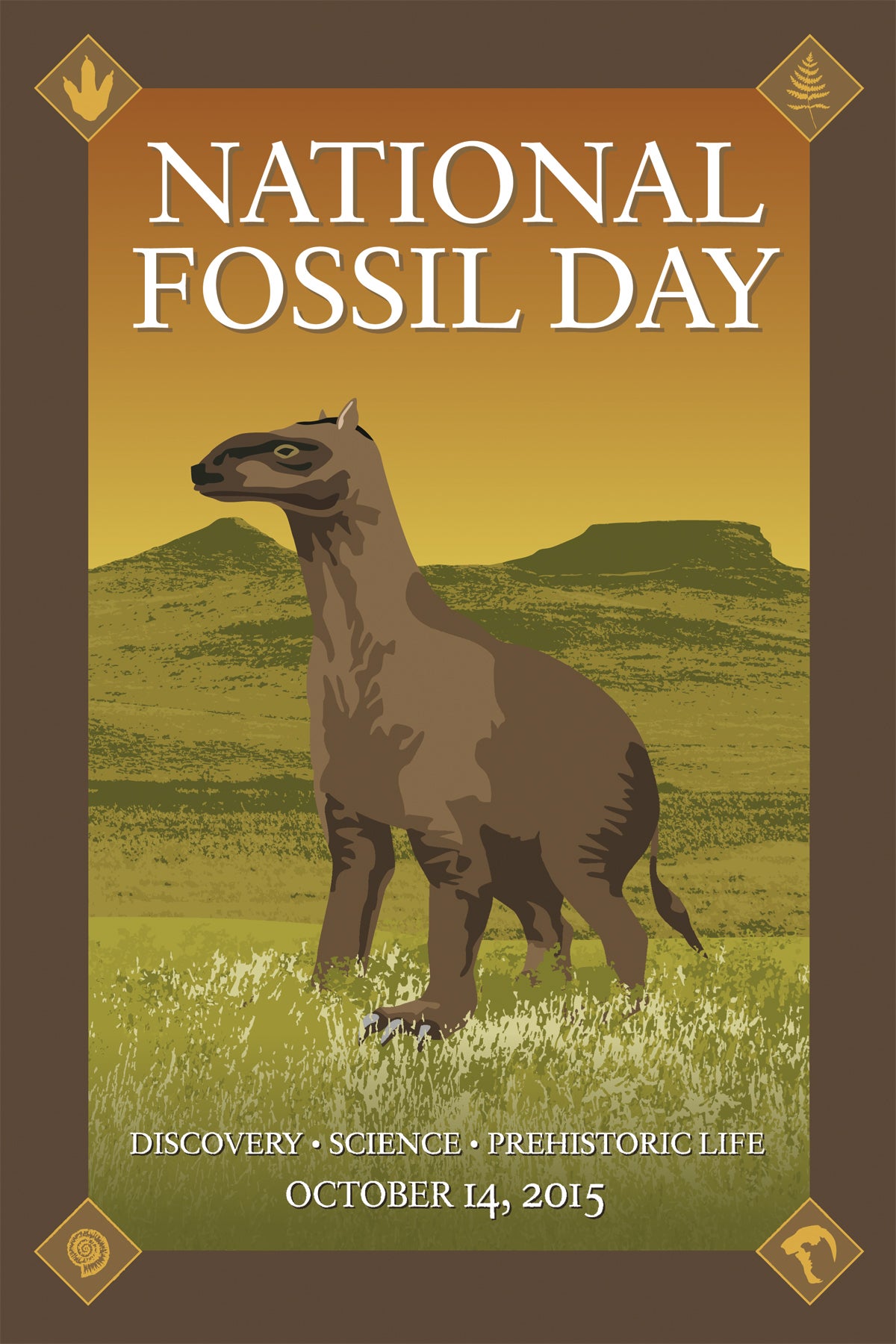 Why give fossils their own day? And what even is a fossil? Put very simply, a fossil is the remains of a living organism preserved naturally for a long time. The ways a fossil is preserved can vary dramatically, but typically we think of bones that were quickly buried by sediments like dirt and other rocks, and eventually became part of a new rock formation years down the line. Certain rock formations, like the Burgess Shale yield thousands of fossils every year.

As for their importance, well, fossils are a finite resource. Once they’re excavated, they can’t be put back. And unless they’re dug up very carefully, a lot of the scientific knowledge about the fossil can be lost. Paleontologists need to know the ‘context’ of the fossil, not only where it was found, but what layer of soil or rock it was in (which helps date it) and whether there were other fossils of plants or animals nearby (which helps recreate the environment at the time). The National Park Service hopes that if people are educated about fossils, they will be more likely to treat fossils they find with respect, whether they’re found in a backyard or a national park.

Here are some of our favorite discoveries from this year, in no particular order:

There are plenty of museums and national and state parks where you can see beautiful fossils for yourself, but if that’s too far, check out online programs such as Fossil Finder, which lets you search for fossils online from the comfort of your own home.