It’s not a perfect indicator, but it’s helpful 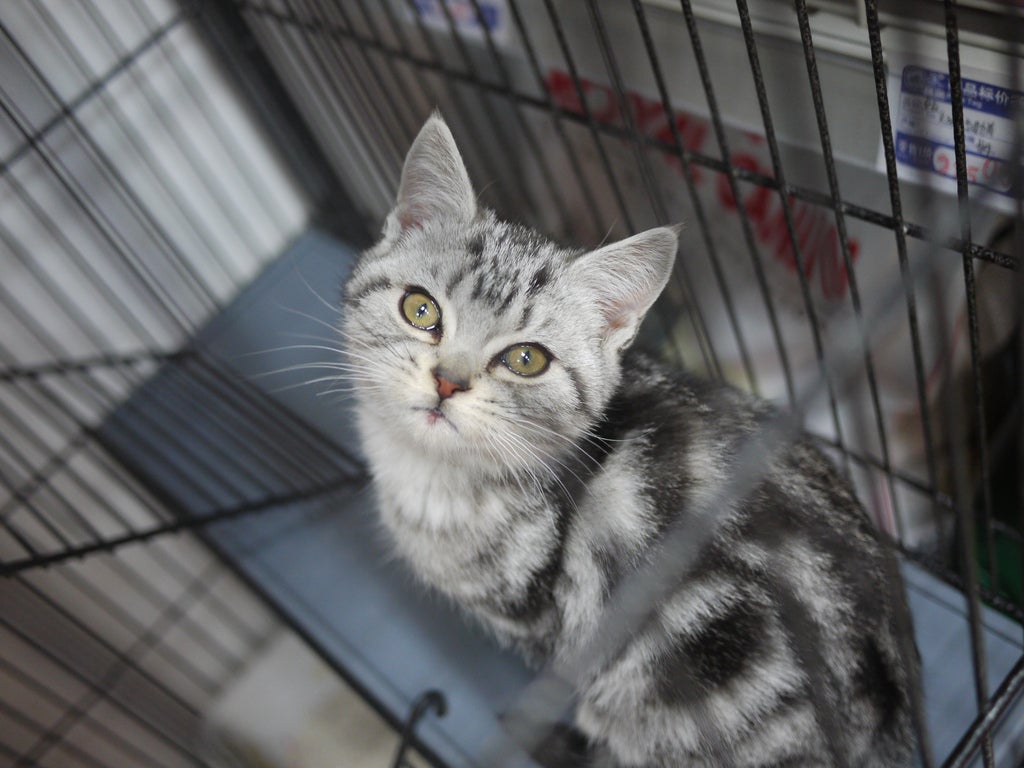 This year, the FBI will start tracking incidents of animal abuse as part of its National Incident-Based Reporting System, with which it tracks other major crimes like arson and assault. This is the culmination of a trend over the past several years in which law enforcement has taken animal cruelty more seriously, as the Washington Post reports. But according to an FBI podcast from last year, law enforcement only started taking animal abuse seriously as a crime when officials demonstrated that animal cruelty can be a harbinger for future violent crime against humans.

There’s no guarantee that someone who abuses an animal will do the same to a human being. Crime statistics, however, do point to a trend—one study by the Chicago police department found that, of the people charged with animal abuse over the course of three years, 65 percent had been arrested for assault of a human being. Another 2008 study found that number to be closer to 40 percent.

While it’s important for law enforcement officials to pay attention to these sorts of trends, it’s just as important for those of us who learn about them not to over-simplify what those trends mean. Animal abuse and violent offenses are heinous, horrible crimes, but it’s false to assume that a person who commits one type would definitely commit another.

Though any effort to crack down on animal abuse is certainly welcome, it’s not a perfect indicator for violent crime. In the public consciousness, there’s a reductive tendency to link animal abuse, violent crime, and mental illness, but the science shows those connections are decidedly more complex. Animal abuse in childhood is used as a diagnostic indicator for some psychiatric conditions such as conduct disorder and psychopathy, but the majority of patients with these conditions don’t become violent or commit a crime.

As the FBI gathers more data this year (and makes it publicly available next year), analyses will likely give researchers more definite data about the link between animal abuse and violent crime. If these analyses can help law enforcement agents catch criminals before they offend, they will have made the world a slightly safer place for humans and animals alike.