Drought Could Shrink Butterfly Species In The UK By 2050

But restoring habitat may help 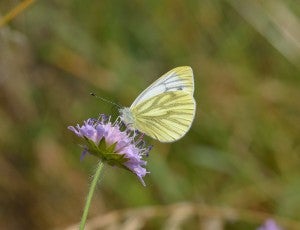 In a study published today in Nature Climate Change researchers found that several butterfly species are at risk of extinction within a very short amount of time.

The researchers looked at historical data, looking at how 28 species of butterflies fared in 1995, the most arid year in the United Kingdom (UK) on record. They found that six species were drought-sensitive, and their populations dropped sharply during that dry spell.

The worry is that as the world continues to warm, climate change could increase the likelihood that more years like 1995, or ones even more severe, could occur. The combination of dry weather along with the loss of butterfly habitats could decimate the species’ ability to bounce back from disaster, and maybe even wipe them out completely.

If nothing changes, the researchers estimate that the sensitive butterfly species could start to go extinct by 2050.

But it is possible for things to change. The authors of the paper suggest that by re-building butterfly habitats and making sure those habitats are connected to each other, people in the UK could improve the chances that these species might survive past 2050 by between 6 and 42 percent. However that only accounts for habitat loss, not climate change. Under the best case scenario, in which countries strongly regulate carbon emissions and communities rebuild habitats, the risk that these butterfly species will go extinct by 2100 is cut in half.

It might sound like a huge endeavor, but other countries have already taken up similar initiatives. In Oslo, there are plans to build a superhighway of bee-friendly habitats to save the pollinators. With that precedent, it isn’t too hard to imagine that one day a butterfly superhighway might come to London or New York. 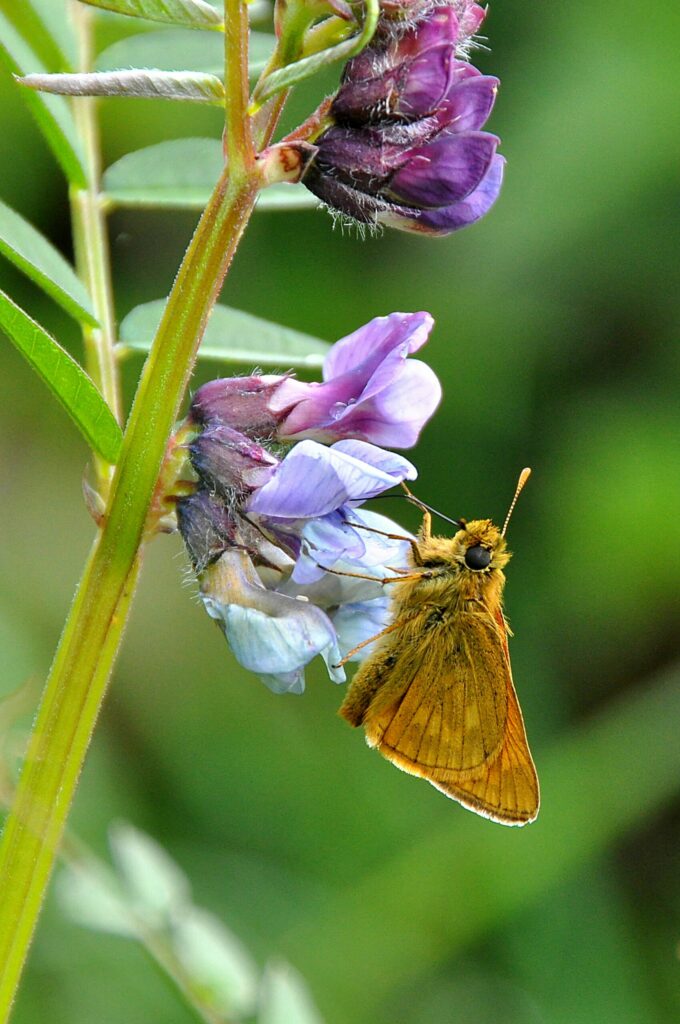 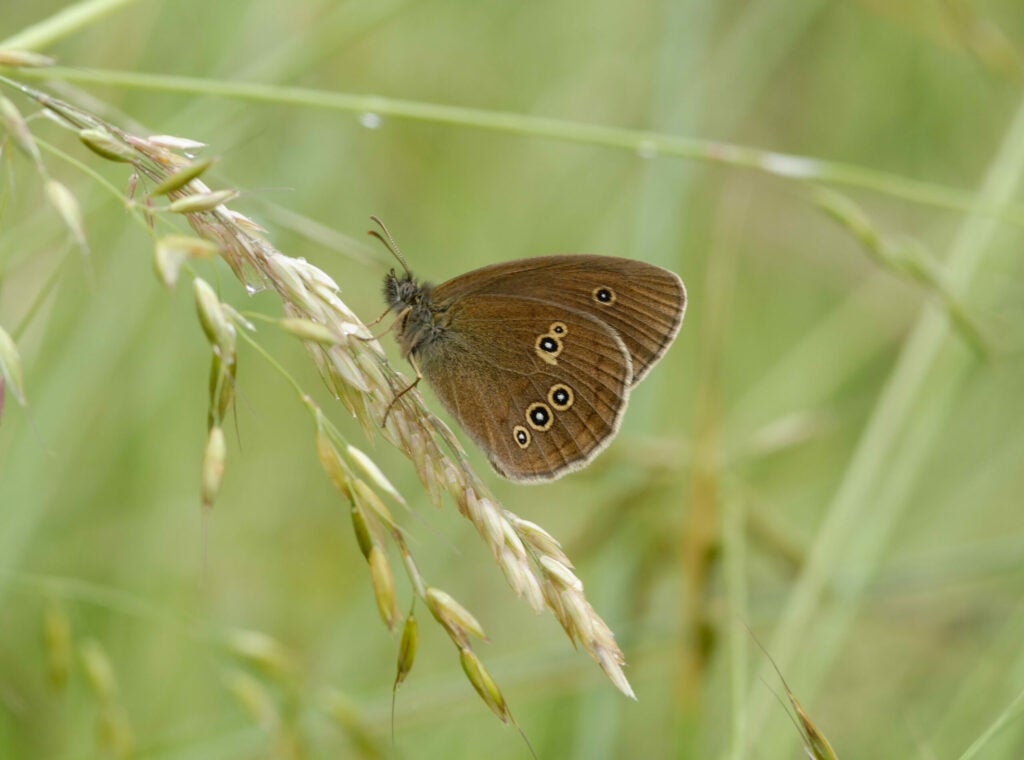 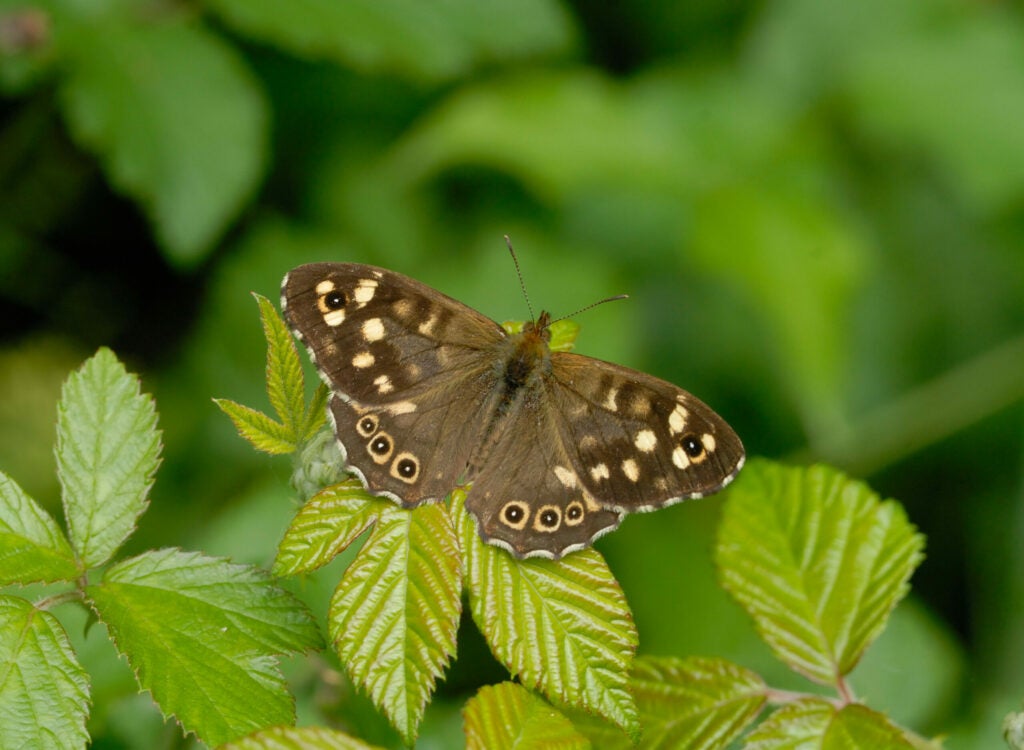