Climate change might make Americans more active, but don't get too excited 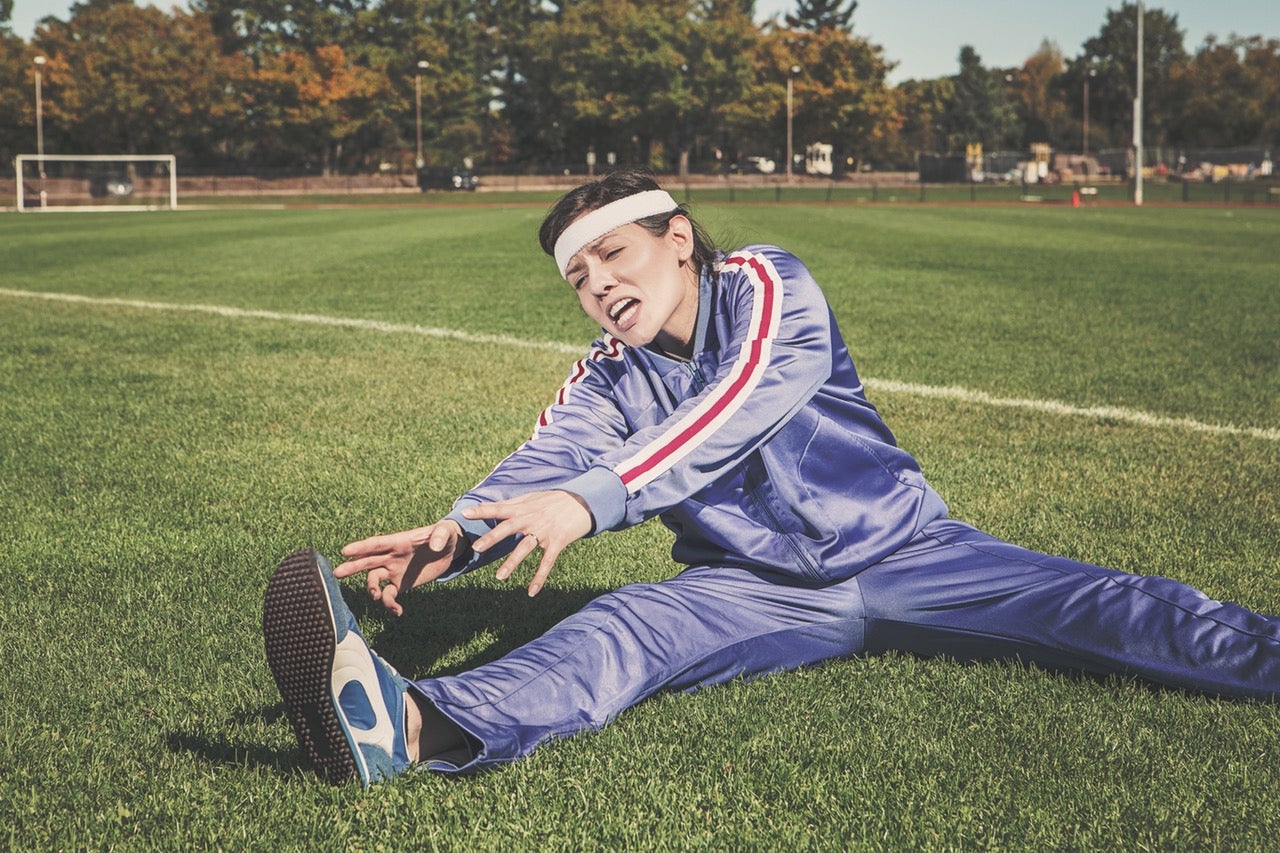 Here’s the tiniest silver lining to the abysmally black cloud that is climate change: it might finally get Americans to exercise, according to a study released today in the journal Nature Climate Change. When researchers looked at the relationship between weather and workouts, they found that as temperatures increased, so too did physical activity.

This way, the study controls for the exercise culture of a place—so they’re not accidentally comparing the fitness fanatics of Colorado with suburban couch potatoes. This allows researchers to focus on what happens to the physical activity of a place as temperatures increase. Physical activity is of interest because if you’re looking to live longer (or be healthier) being physically active is the closest thing science has found to a miracle elixir. Understanding human activity under a climate warming scenario sheds some insight on what might happen to human health in the future.

“There were a series of days over a few weeks that were in the high 90s, or 100 degrees,” said Obradovich, “and my running routine really suffered. I thought to myself, we’re going to have a lot more of these sort of heat waves in the future. I wonder if anyone had looked into looked into this question of whether climate change might alter human physically activity.”

Once he understood the link between weather and physical activity, Obradovich needed to link that information to future climate projections. For that he turned to NASA Earth Exchange (NEX), a publicly accessible database that anyone can use, and pulled the projected average monthly maximum temperatures for 2050 and 2099.

Obradovich had assumed that as temperatures got warmer, Americans would stop moving —the way he did during San Diego’s heat wave. But the data actually showed the opposite. As it got warmer Americans became (on average) more active—not less. There is, however, a catch.

Physical activity increases until around 82F, and then plateaus till around 95F. At that point, we start to become less active again, especially if we’re over the age of 65 or clinically obese. At this point, hot becomes too hot. This also explains some regional differences Obradovich uncovered: residents of the cooler, northern states are likely to become more active as the planet warms, while residents of warmer, southern states will likely become slightly less active. In the north, the increase in pleasantly warm days will balance out the number of days that are too hot to trot, while the south will experience many more of those too hot days.

This isn’t the only study to suggest that a warming climate might benefit human behavior. Data presented at the International Liver Congress, the annual meeting of the European Association for the study of Liver (EASL) found that northern regions—think Scandinavian countries and Alaska—might see a decline in alcohol-related liver diseases as the climate warms. In this case, it’s a correlation between warmer temperatures and a decline in drinking that might save people’s livers. But both studies have their limitations. In this study, a critical limit is that the study only looked at the United States.

“The United States is mostly a temperate climate,” noted Obradovich. “We’re also very rich. We have the capacity with air conditioning to smooth temperature increases. If you’re in Phoenix in July you can still go out and about for a walk for an hour and come back to your nice ice cubes and air conditioning. Places in sub-Saharan Africa and other tropical countries around the world are both really hot and much poorer.” For the folks who will be most negatively affected by climate change, these findings will not apply.

Finally, and most critically, this is a very tiny silver lining in a climatic pattern that is likely to displace millions, cause a resurgence of disease, and fundamentally change Earth as we know it.

“I don’t want to imply at all that warming the climate global warming is a good way of increasing physical activity,” said Obradovich. “It is probably the worst strategy to get people more physically active.”