This Weird, Cute New Router Will Leave You ‘Starry’-Eyed 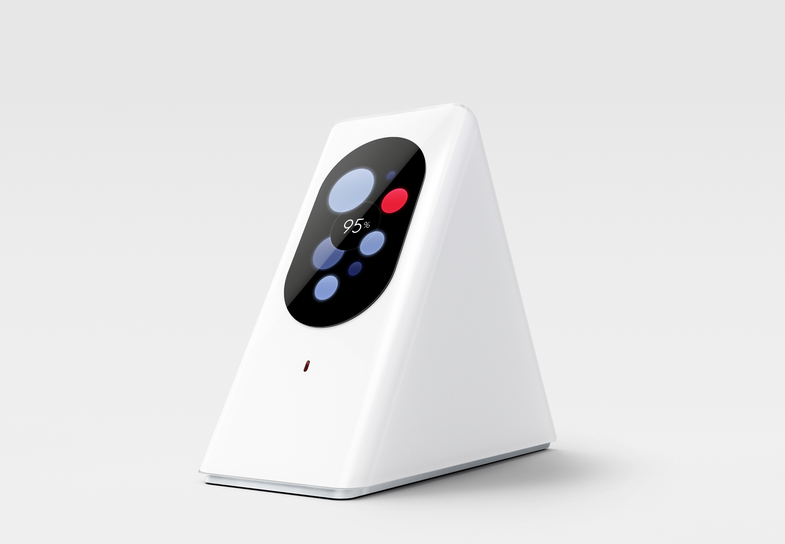 The router is often the neglected, ugly stepchild in the family of home electronics — and yet, it’s also one of the most important. That may be why we’ve seen a surprising number of new and eye-catching routers hit the market in recent years. The latest of these is called the Starry Station, and it was unveiled to the world yesterday in the form of a cute, rounded white pyramid with a touchscreen.

The Starry Station’s looks are the most notable thing about it, immediately evoking some of the Kubrickian, retro sci-fi sleekness of 2001: A Space Odyssey, combined with the cuteness of EVE from Wall-E. It’s clearly something you’re meant to show off, much in the same vein as the Nest Learning Thermostat — the home appliance as conversation piece.

The $350 device is the first product from a new startup called Starry (founded from the ashes of Aereo, a briefly famous company that streamed live broadcast TV via tiny antennas, before being killed in a contentious Supreme Court ruling).

While cellphones, laptops, TVs, and desktops have all improved aesthetically as they’ve evolved, we’re only starting to see improvements in the router world, with offerings like the Eero, Google’s OnHub, and the downright menacing Asus AC5300 (the latter of which The Verge described cheekily as “the last thing you see before the Inernet consumes you.”)

But most of those aforementioned routers are relatively expensive, in the hundreds of dollars. Meanwhile, most of the routers found in homes across America are much cheaper, but they look like something Steve Jobs would have fired people for. These routers, typically provided by your cable company or that you picked up as an afterthought online or in Best Buy, are devices that you tend to hide behind walls and furniture. That’s bad for signal, so you’re either stuck with sub-par internet or a clunky eyesore displayed near your electronics.

Starry, for its part, is aiming not just to add form to function, but additional functionality to boot.

The biggest problems with Wi-Fi signal these days have to do with signal strength and number of devices connected. If you’re running a lot of devices with mediocre signal, your normal recourse is typically to unplug your bulky box, wait a couple of minutes, and then start over.

Starry wants to fix that, and give you extra tools. The Starry Station’s touchscreen interface persistently shows you what the company calls your wireless network’s “health score,” a percentage that indicates how strong and stable the connection is across all your connected devices (100 percent is the best).

But when you walk up to it, a motion sensor changes the screen to automatically display everything from the number of devices connected (no more phantom signal hogs) to the amount of bandwidth you’re actually getting on the router itself (so you can better demand your provider give you what you’re paying for). Starry likewise claims that, if signal to one of your devices is problematic, it can help you diagnose the issue.

All of this is available at a glance, on a pretty device you won’t want to bury behind a desk or media console for the purpose of Feng Shui.

However, it doesn’t come as cheap as budget routers, and it doesn’t offer the same wide household controls of other all-in-one networking devices.

But that may not be necessary for most people anyway, because the Starry Station is made for the technologically-averse user’s comfort, not necessarily the technophile’s.

For the majority of users, routers are sort of finicky in the sense that they can be inscrutable. Most of the time the average home user solves problems by unplugging and plugging back in without knowing what’s actually wrong. So perhaps the Starry Station’s biggest value is the feeling of control, via easy-to-understand network analysis, ready-up tools for sharing the name and password — the kind of things your less-tech-savvy relatives will appreciate, and things that will save the household’s de-facto IT expert a trip or two.

Is that worth $350? Maybe not for everyone. But it’s likely worth it for anyone with high maintenance networks and low familiarity users. This should be an industry standard anyway. So here’s hoping the attractive design and onboard innovations force the rest of the industry to step up their game too. Starry is available now for pre-order online and will go on sale February 5. 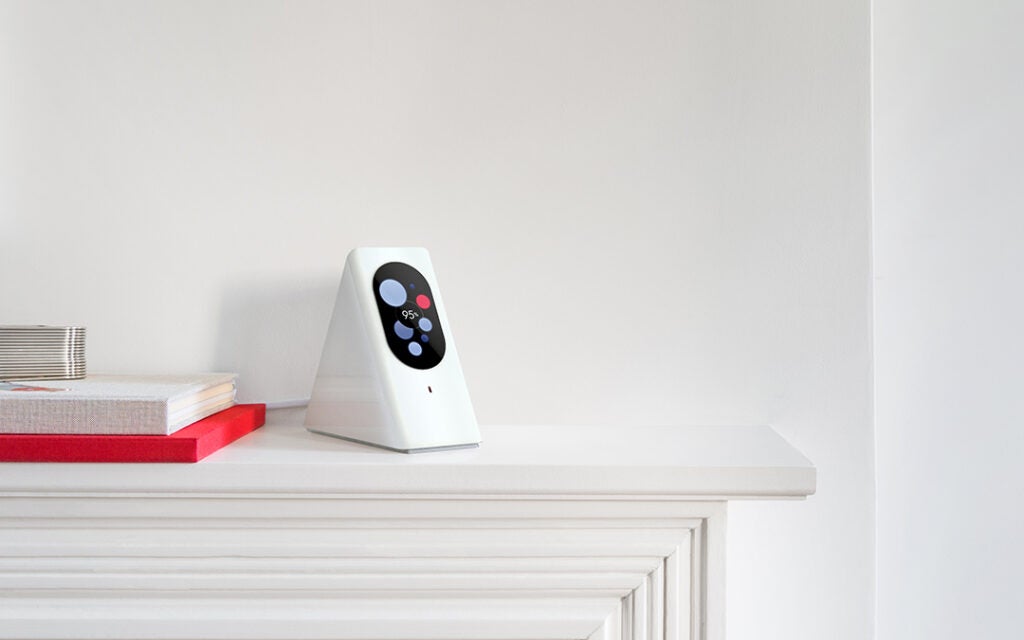 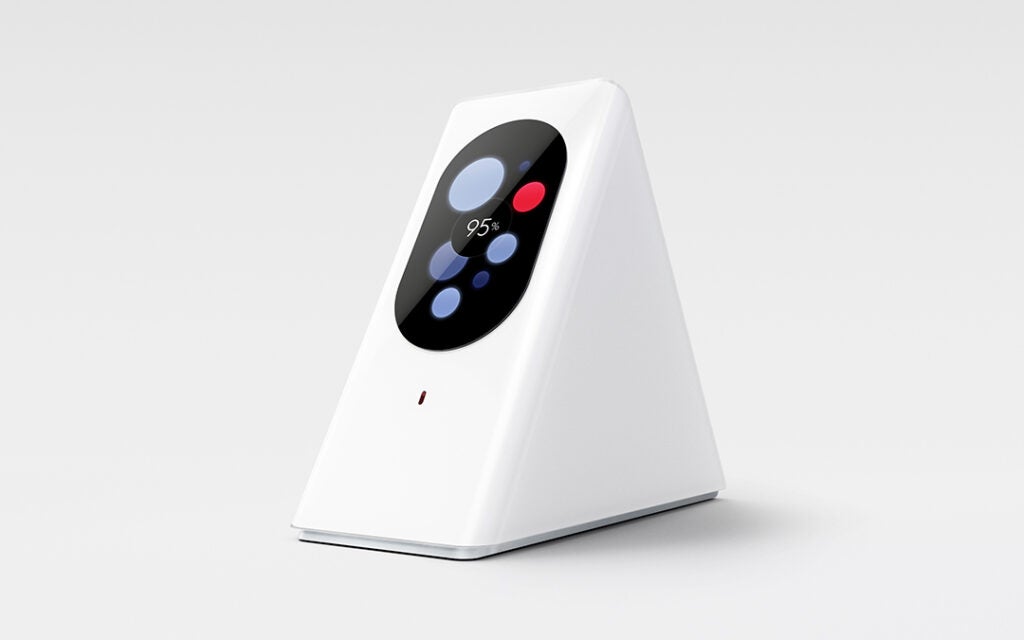 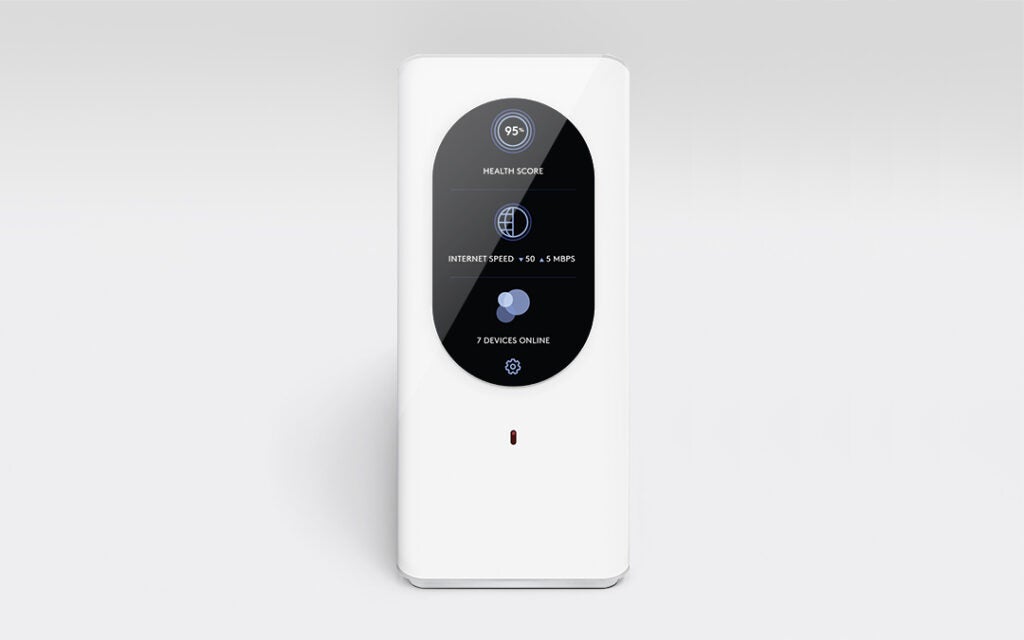 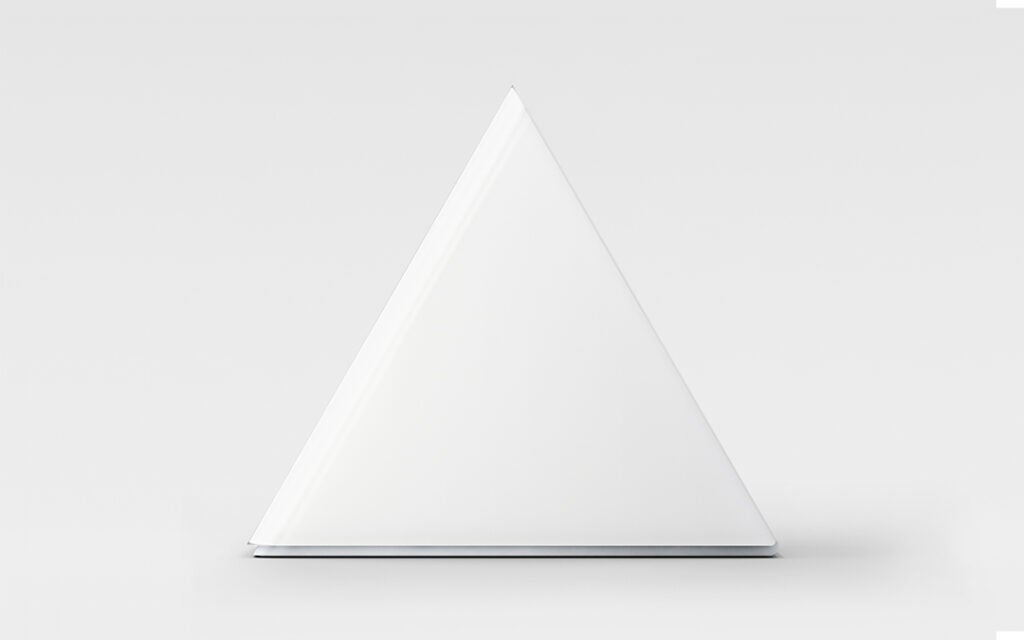 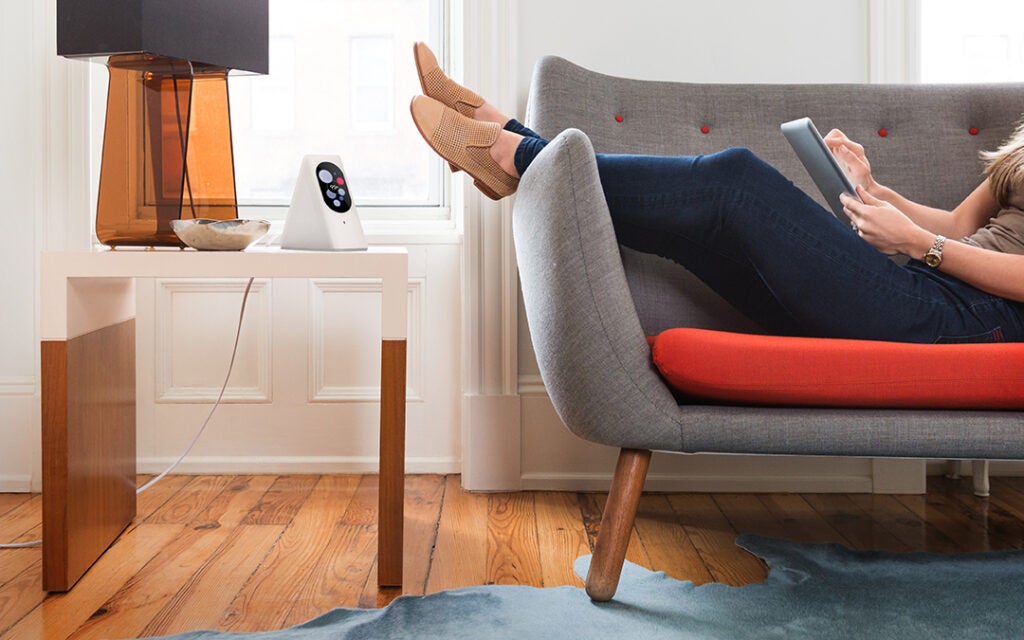 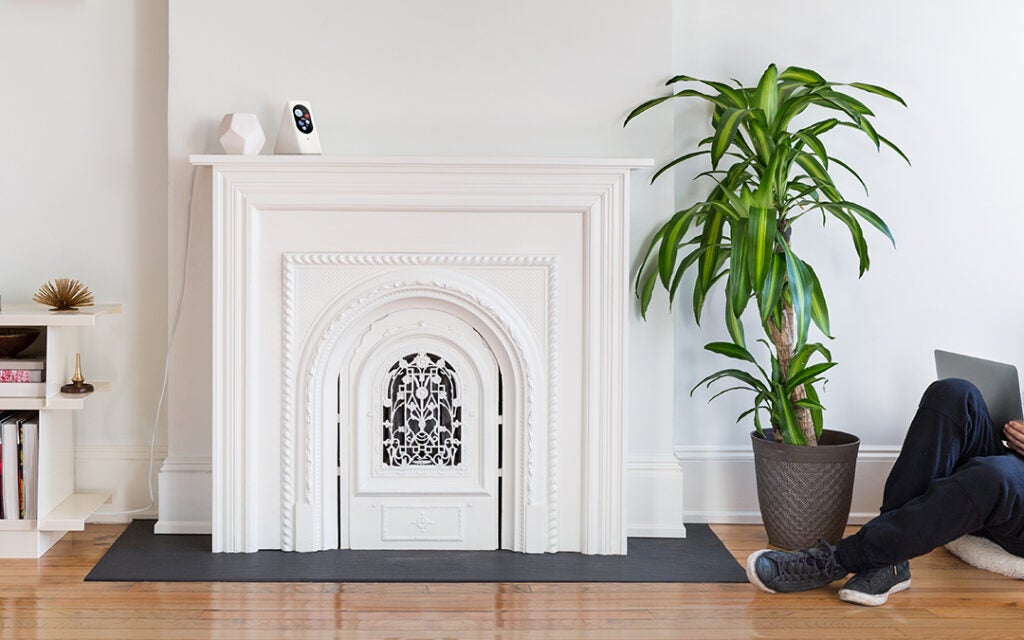 Promotion photo of the Starry Station, a new $350 router from the makers of Aereo, which goes on sale February 5, 2016.
Home
Internet
aereo
Gadgets
router
Wi-Fi
WiFi