Everybody just calm down 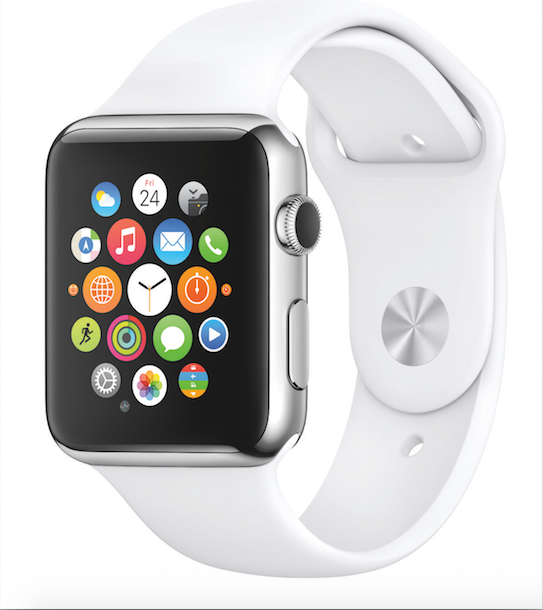 Today, New York Times tech writer Nick Bilton published a naive essay in the paper’s Style section comparing the carcinogenic risk of the Apple Watch to that of cigarettes. The essay appeared under the headline “Could Wearable Computers Be As Harmful As Cigarettes?” but was changed later in the day to the much less provocative “The Health Concerns in Wearable Tech.”

The claim that wearables are potentially as deadly as cigarettes is both inaccurate and unnecessarily alarmist, warning people against effects that have not been shown to exist.

Scientists have been carefully evaluating the effect of cell phone radiation on the human body for decades; in recent years, they have increased sample sizes to try to get more definite results. The biggest studies that have been performed internationally over the past five years have shown that cell phone is not associated with an increased risk of cancer.

Geoffrey Kabat, a professor of epidemiology at the Albert Einstein College of Medicine, said that Bilton appeared to be carefully cherry-picking studies that showed what he wanted to. “What struck me about this article was that Bilton went to exactly the worst of the studies,” he says. “If you read the best overviews by the most competent people, you’d come away saying that there’s no consistent signal that cell phones are causing brain cancer.”

People have been using cell phones for somewhere around 15 years–if they were a strong carcinogen, epidemiologists would have expected to see an uptick in the frequency of brain cancer by now, like they did with lung cancer 15 years after World War I when cigarettes became more common.

“Bilton went to exactly the worst of the studies.”

When we talk about cancer-causing radiation, we mostly refer to the long wavelengths used by 3G and 4G cell phone networks. Most wearables, including the Apple Watch and Google Glass, only have Wi-Fi and Bluetooth capabilities. As Bilton points out in a parenthetical aside, before he swears he’ll never let an Apple Watch near his head, researchers aren’t concerned about the effects of these wavelengths on the human body. Their specific absorption rates are so substantially below the federal limit that they are insignificant in comparison to cell phone networks.

Even Joseph Mercola, an alternative medicine physician whom Bilton quotes as an authority, tells the writer: “The radiation really comes from the 3G connection on a cellphone, so devices like the Jawbone Up and Apple Watch should be OK.”

On his website, Dr. Mercola doles out other medical advice as well, like “Early Death Comes From Drinking Distilled Water” and “Watermelon: A New Natural Cure for Relieving Sore Muscles.”

If you’re going to scare people about the use of cell phones and other wearables, talk about the known risks. Gadgets can distract people while walking or driving, disrupt their sleep cycle, or cause bad posture. But unlike the tenuous link between cell phone radiation and cancer, distractions are actually proven to kill thousands of people per year.

In short, experts like Kabat say there’s no need to fret about carcinogenic wearables. “That’s not to say that everything is answered–we have to keep an eye on it. But we have to pay attention to the good data,” Kabat says.