It's probably time to toss out some of your old kitchen hand-me-downs. 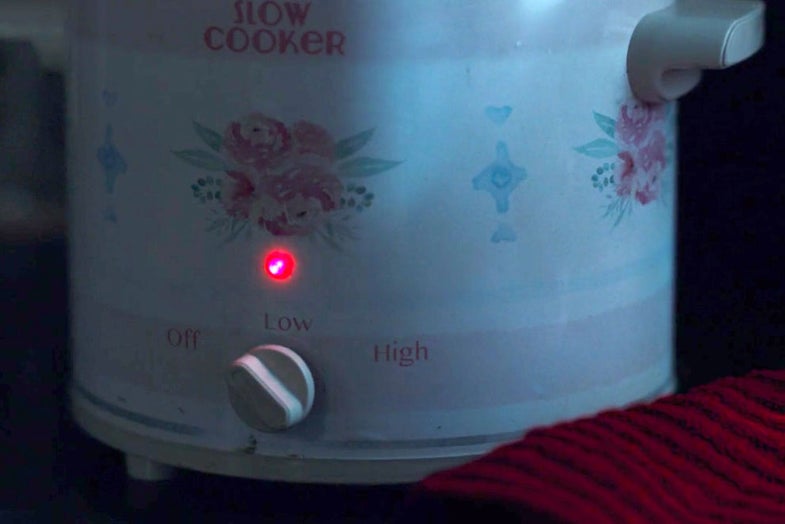 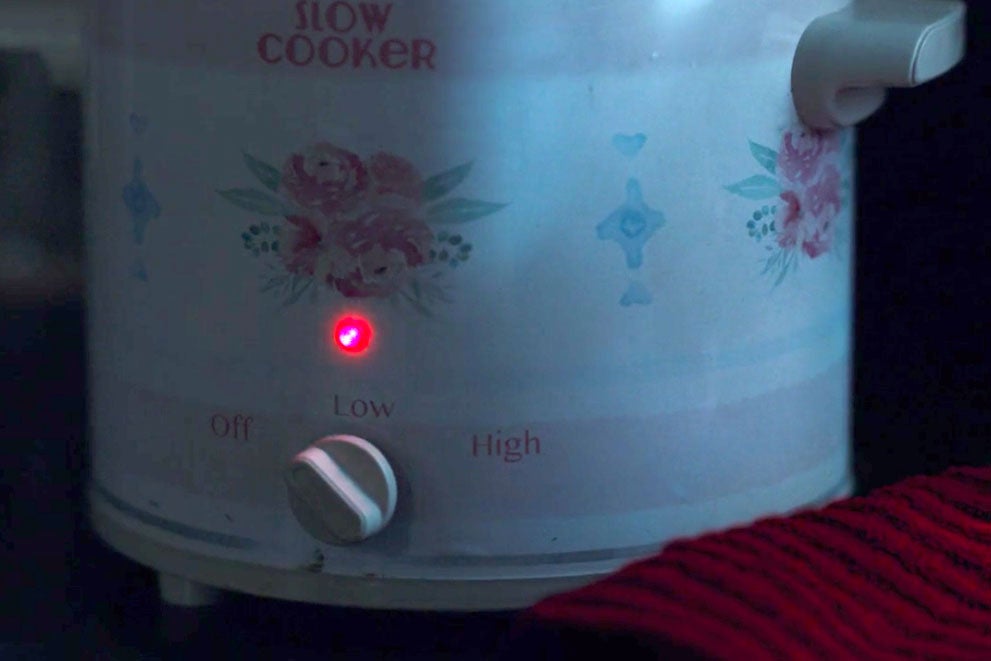 If your Crock-Pot looks like this, it’s time to upgrade.

Right now, segments of the internet are very worried that Crock-Pots might catch fire. The backlash is due to a popular TV show (which shall remain unnamed for spoiler purposes) and its portrayal of the common cooking device starting a deadly fire. The reality, however, is that small kitchen appliances have come a long way in terms of safety, and you have to work pretty hard to make one catch fire. Here’s a look at what has changed in recent years, as well as some helpful info about keeping your kitchen flame-free.

We live in an age of thermal protectors

“Modern kitchen appliances have thermal protectors inside,” says Ken Kutchek, an electrical engineer and forensics investigator for Robson Forensic. “It’s a small cylinder on the inside of the device and it trips itself on heat. Grandma’s slow cooker probably doesn’t have one.”

These small devices—sometimes called thermal cutoffs—work like fuses. When the sensor reaches a certain temperature, it stops the flow of electricity through the circuit. In many small appliances, these cutoffs can’t be reset, so if you’ve ever had a coffee machine or some other device stop working suddenly and forever, it’s possible the thermal protector kicked in and did its job.

Where does the excess heat come from?

According to Kutchek, the culprit is often high-resistance heating. “If you have too much resistance somewhere in the circuit—typically a switch or a connection where the wires aren’t making good contact,” he says, “the current traveling through the wires can heat up to the point that they could ignite nearby materials.”

In the show that spurred the crock-pot hysteria, a character mentions a faulty switch, and Kutcher agrees that’s a common point of failure for an older device like this. Moving parts can tax electrical connections over time.

Prevention in the modern era

While modern appliances are much safer than their decades-old predecessors, it is possible to punish them too much. “Cords take a beating,” says Kutchek. “The wires in the cord are made up of multiple small conductors. If you bend and break too many of those conductors from coiling or yanking on them, then you have the same amount of current traveling through half the wire, which creates high resistance and heat.” Checking your cables for fraying or inconsistent performance is a good idea, even those janky phone and laptop chargers you have been neglecting to replace.

Unplugging the device when it’s not in use can also eradicate pretty much any chance of it causing a fire, even if it is an inconvenience. After all, it would have saved the characters on that sad TV show from lots of grief.

Pay attention to recalls Not every new appliance works flawlessly, which is why recalls happen, but you’re not always guaranteed to hear about a product advisory regarding your device. Kutchek recommends checking with the Consumer Product Safety Commission when you buy a product to see if there have been any safety-related recalls in recent months, especially if it’s something designed to generate heat.

Ditch the old stuff There’s no real hard cutoff for when appliances started to get safer. The late ‘80s saw a rash of coffee machine fires thanks to faulty thermostats, which failed to regulate the device’s temperature, even when it was supposed to be off. So, if you’re thinking about using an old appliance, consider the risks before your money-saving hand-me-down goes up in flames.