Today is a good day — it’s bat appreciation day! Let’s take a moment to appreciate bats. Bats are the... 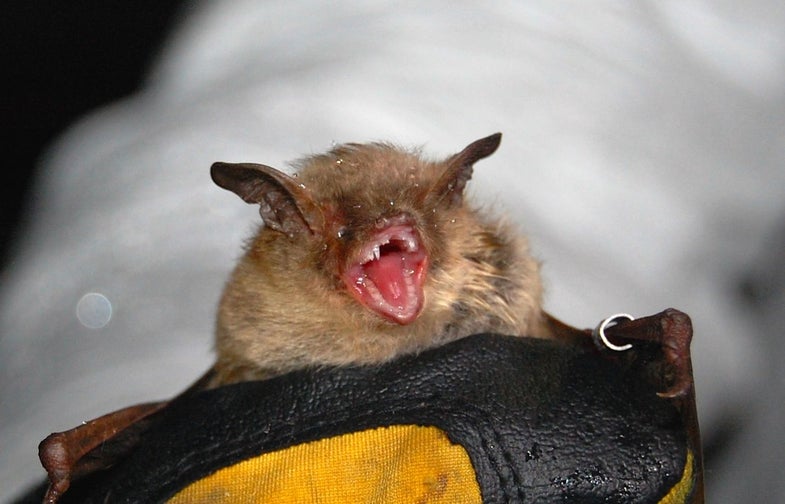 Bats are the only flying mammals.
You can see the evolution of this unique ability just by looking at their wings, or rather hand-wings, which give the entire order its name: Chiroptera. They contain the same forelimbs found in other mammals — the humerus, ulna and radius, wrist and finger-like digits. Their wings are very thin, leathery skin covering the metacarpal and phalanges, just like in your hand. Bats are so specialized, scientists are turning to them for better robot designs.

Flying squirrels are not flying mammals; they glide, and aren’t capable of powered flight.

Bats are capable of complex navigation.
You probably have plenty of possible routes to get to work, some shorter than others — but odds are, you fall into a routine and just go the same way every time. Bats do this too. In a study published last year, scientists watched big brown bats learn a preferred path through a series of obstacles. They gave the bats an eight-month hiatus, and then brought them to the same obstacle course. The bats flew along the same path.

Bats are fantastic hunters.
Over millions of years of evolution, bats have developed not only powered flight, but also something more impressive: Biosonar. Only one other animal order, toothed whales, can claim this feat. Bats produce superfast, ultrasonic squeaks to hunt their prey, from moths to frogs to mosquitoes. They eat countless insects, and without them, farmers’ fields would be overrun by bugs.

Bats are social creatures.
Earlier this week, I wrote about how bats tell their compatriots to back off a meal. Their calls are so individualized that they can distinguish between potential lovers and foes, and they use these calls to find their friends in a crowd. 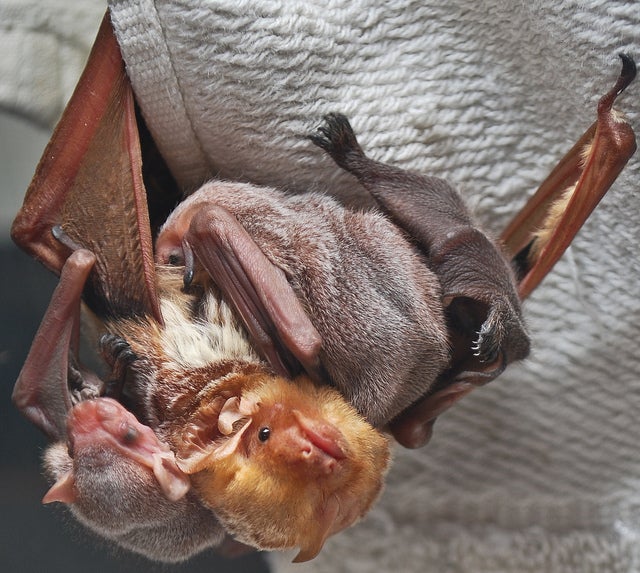 Bats are important pollinators.
Though many bats are insectivorious, several others dine only on fruit and nectar, which makes them key pollinators for plants. Nectar-eating bats pollinate cactus and agave — without them, we wouldn’t have tequila.

Bats contain an amazingly diverse number of species.
Natural selection has produced bats in a dazzling array of shapes and sizes. Most are tiny; some of the smallest are no bigger than your thumb. Others are as big as a small dog!

Bats are in trouble.
That’s the real reason for Bat Appreciation Day — bats need our help. They are threatened globally by climate change, deforestation, wind turbines, and hunters, along with other dangers. In the U.S., bat populations are being decimated by white-nose syndrome, caused by a fungal infection.

Bats are coming out of hiding.
It’s spring (at least it’s supposed to be) and bats are waking up from their winter slumber, moving to different caves and hunting at night. If you see one overhead, or in your attic, don’t panic! 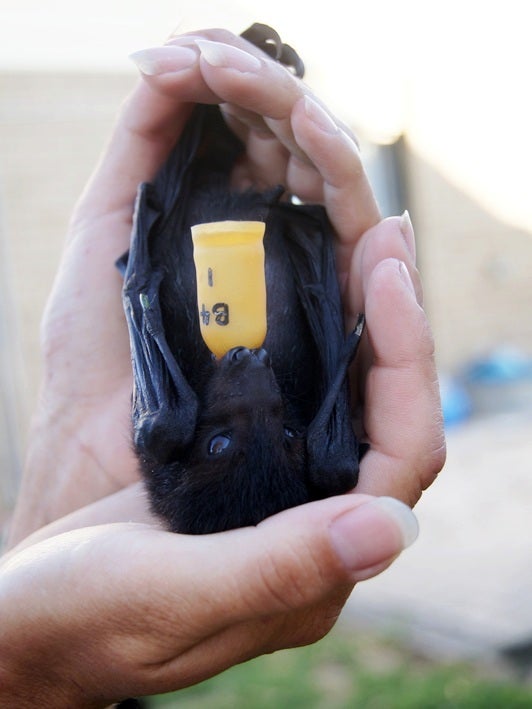