Crypto currency prices change too fast for real blogging. Here's a template to get that crypto content out quickly. 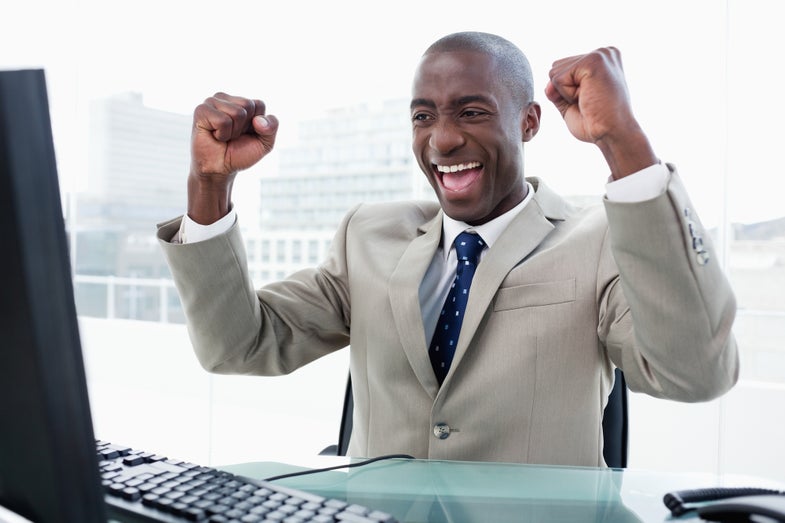 Successful businessman working with a computer in his office.
SHARE

I own less than $100 worth of cryptocurrency (at least at current rates), but I still check the prices of Bitcoin and all its coin buddies regularly. The stress of investing heavily in something so volatile just isn’t for me, but I enjoy the sport of it. Underneath Google’s Bitcoin price ticker, however, is a collection of crypto-specific news stories, many of which are often horribly out of date even though they were written mere hours ago. In a crypto game where minutes can mean the difference between a bull and bear market, the time it takes to write a blog post can put you behind the ball.

Just this week, Bitcoin hit a high of $14,445 and a low of $9,477. It’s quite a swing. Othe cryptocurrency has had similar swings, with the popular Etherum coin hitting $1,410 on Saturday and dropping down to $792 on Tuesday, before rebounding. It moves fast.

So, for the sake of timeliness, I’ve created this template for would-be crypto bloggers looking to speed up their process. All the boring stuff is there, so you just need to fill in the exciting (or gruesome, depending on the hour) details about that moment in the crypto world. Get blogging! 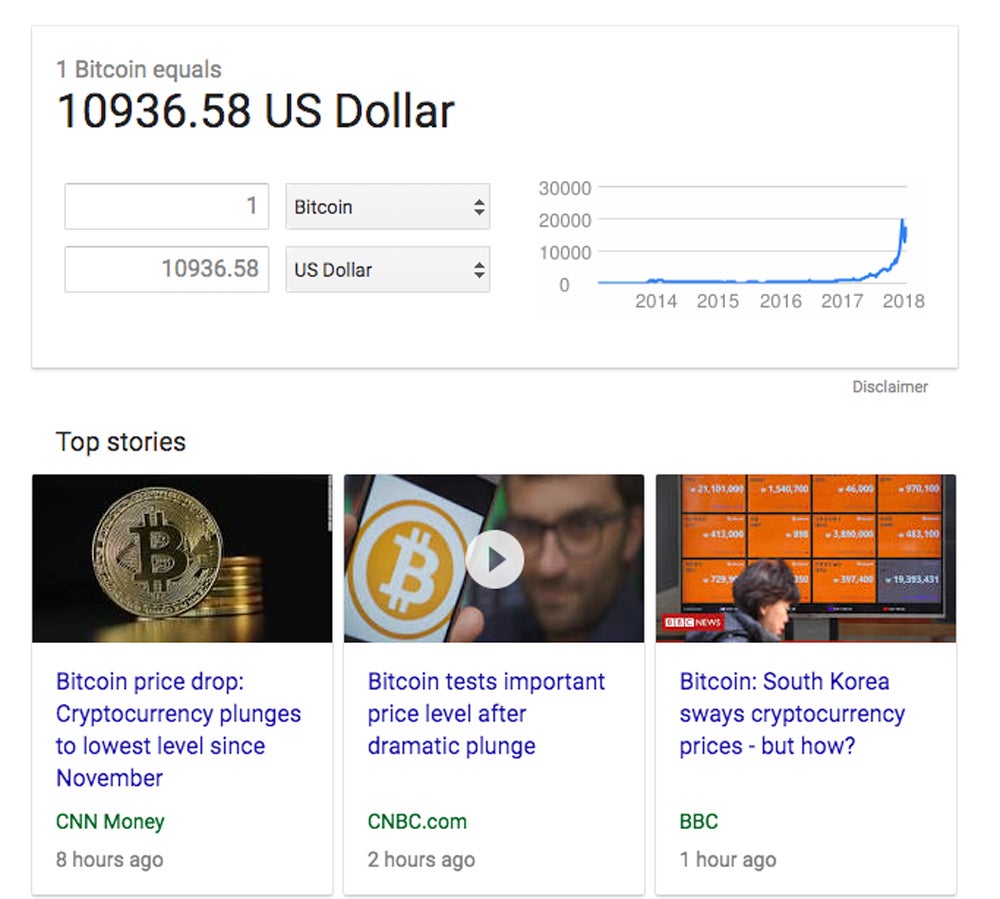 Out of date Bitcoin blog posts don’t need to happen.

Today, the price of [name of cryptocurrency] has [skyrocketed/plummeted] to an all-time [high/low]. Experts attribute the insane [growth/decline] to [completely random world event, which may include the phase of the moon].

[Random male name. Probably “Chad” if you can’t think of one], an expert at [tech company that didn’t exist four months ago] says that the [gains/losses] make this the best possible time to buy more cryptocurrency.

Also [rising/falling] in the crypto market this morning is [two-month-old cryptocurrency whose name is a direct reference to a meme], which saw its all-time [high/low…sometimes both in the same day] this morning.

The driving factor behind the [an adjective that means violent and unpredictable] fluctuations seems to be talks of [Insert the name of literally any country] has contemplated [banning, regulating, or in any way talking about] cryptocurrency.

[Draw a chart here in which the line fluctuates wildly. Then circle part of it and write a caption trying to explain the spikes therein.] 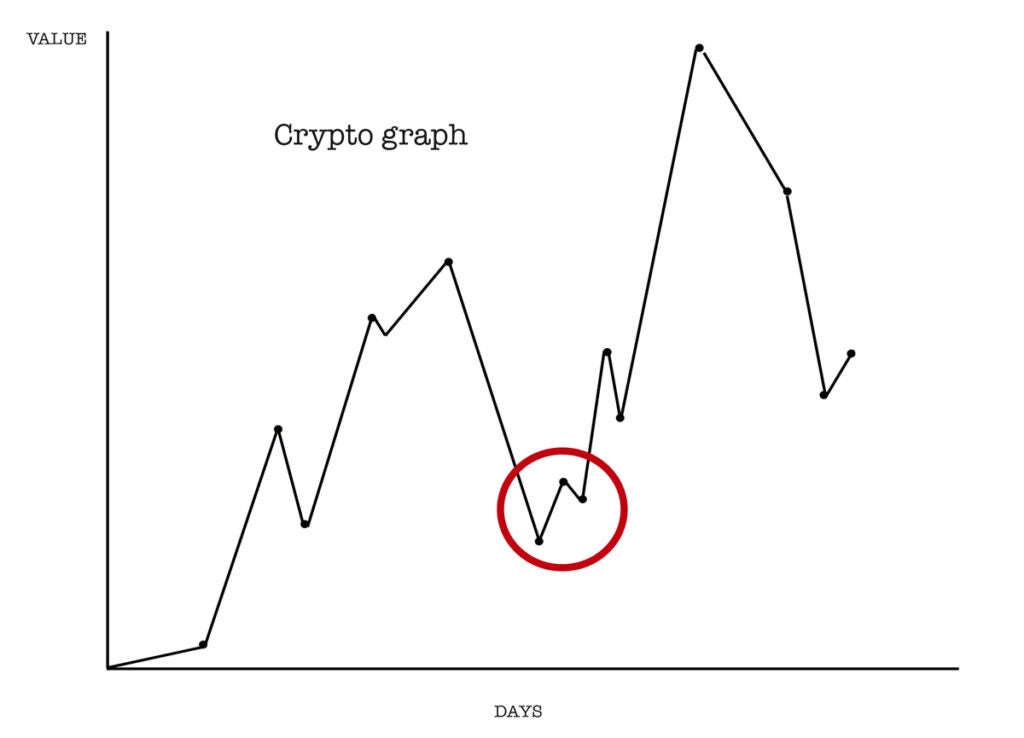 Be sure to circle part of the graph with red.

Analysts expect that the price will [overly optimistic adjective and verb that imply growth that can only be measured using Lamborghinis as a unit of currency] when [random event. Seriously, it could be anything from a market opening in Asia to a Dennis Rodman endorsement].

Only time will tell what this means for [random company who has nothing to do with cryptocurrency, but put out a press release mentioning “blockchain technology”] which recently dipped its toe into the crypto world and saw a [extremely high percentage—at least 100, if not 200] increase in its stock price.

[Bitcoin meme. Doesn’t even have to be funny, just put it right here].

There you have it. Simply pick your words and publish away. Then, do it all again tomorrow.