CES 2018: All the cool new gadgets from day two 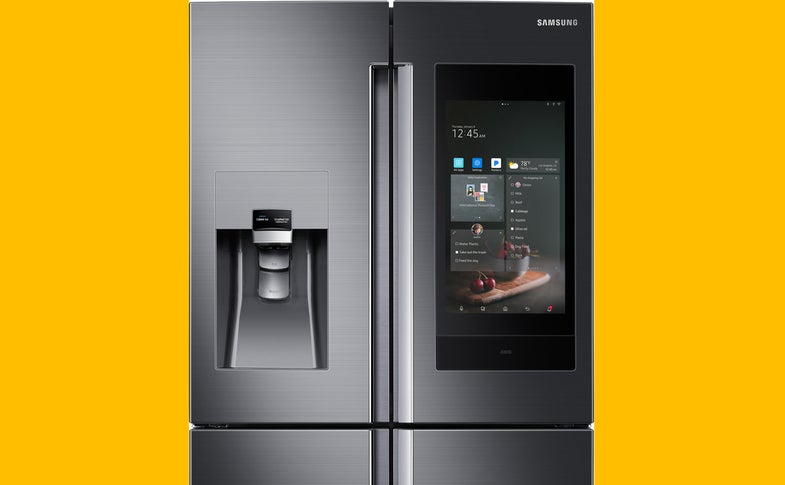 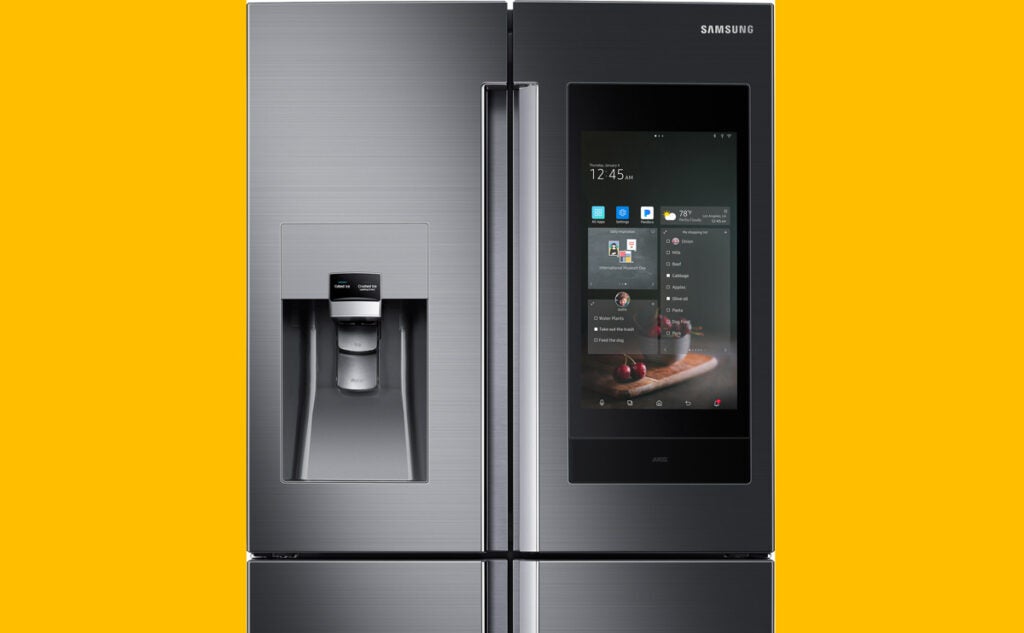 Yesterday was press day at CES, but now the show floor is open and the gadgets are spilling out all over the place. Here’s a rundown of some of the coolest new stuff to debut. Click here to see yesterday’s roundup!

Samsung really, really wants you to use its virtual assistant, Bixby

The Samsung press conference is always one of the biggest productions at CES. This year’s event was slightly dull compared to previous years. We got to see a smart car cockpit technology developed by Harman that’s rather cool, and of course, there was a new Family Hub smart fridge with Samsung’s digital assistant Bixby built-in. There’s a definite theme this year of putting smart assistants into, well, everything, and trying to get excited about it.

One interesting new product called Flip is a digital white board meant to spice up office meetings. It’s a $2,700, 55-inch display with which multiple users can interact at the same time. It’s the kind of thing we could easily imagine working its way into classrooms down the road to compete with things like Smart Boards. 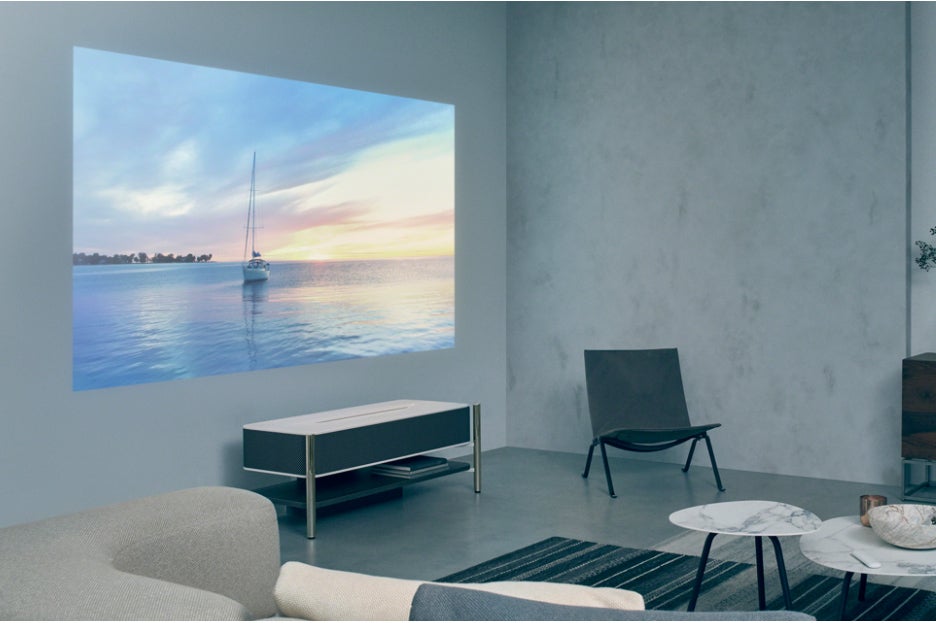 Sony unleashed a lot of new products, as always

The other big show on press day is the Sony press conference. As usual, Sony announced a whole pile of products, including a $30,000 LSPX-A1 projector. It can throw a 120-inch 4K screen from a distance of just 12-inches. Impressive.

On the TV front, Sony revamped its OLED displays with the Acoustic Surface tech that turns the actual screen into a speaker. The new HT-Z9F Soundbar emulates Dolby Atmos surround sound without the need for satellite speakers.

On the audio front, we got a new pair of truly wireless earbuds called the SP700N, which are meant for sports. Several older model sony headphones will also gain compatibility with Google Assistant. 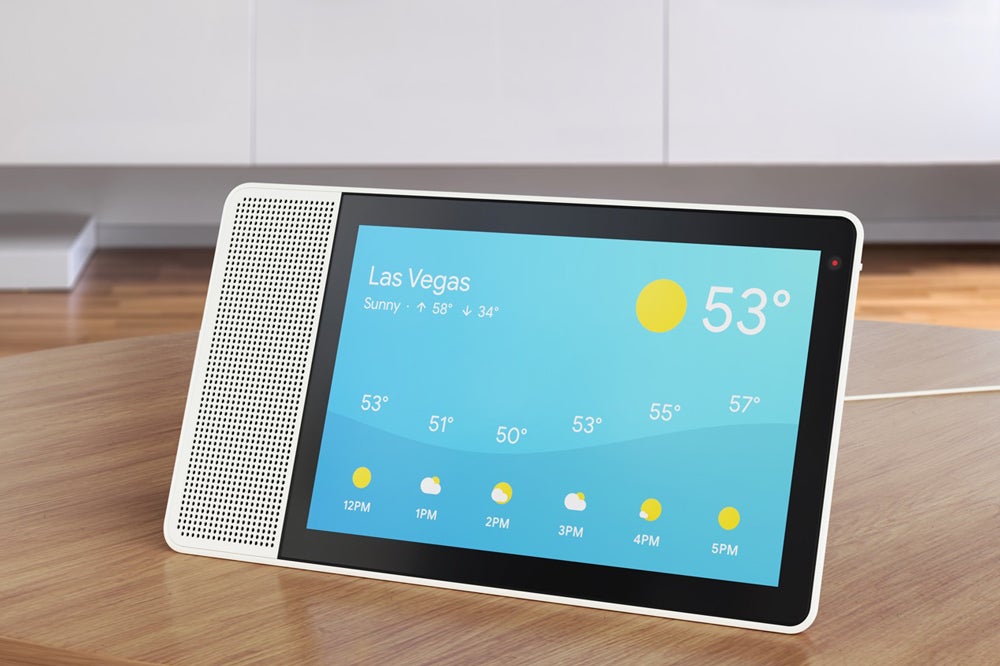 Google Assistant gets its own screens for around the house

Late last year, Amazon and Google got into a rather public tiff about whether or not users should be able to watch YouTube video on Amazon’s Alexa-with-a-screen box, the Echo Show. It didn’t make much sense, but now we’re seeing Google Assistant pop up in all kinds of small appliances with screens that serve basically the same purpose as the Echo Show. 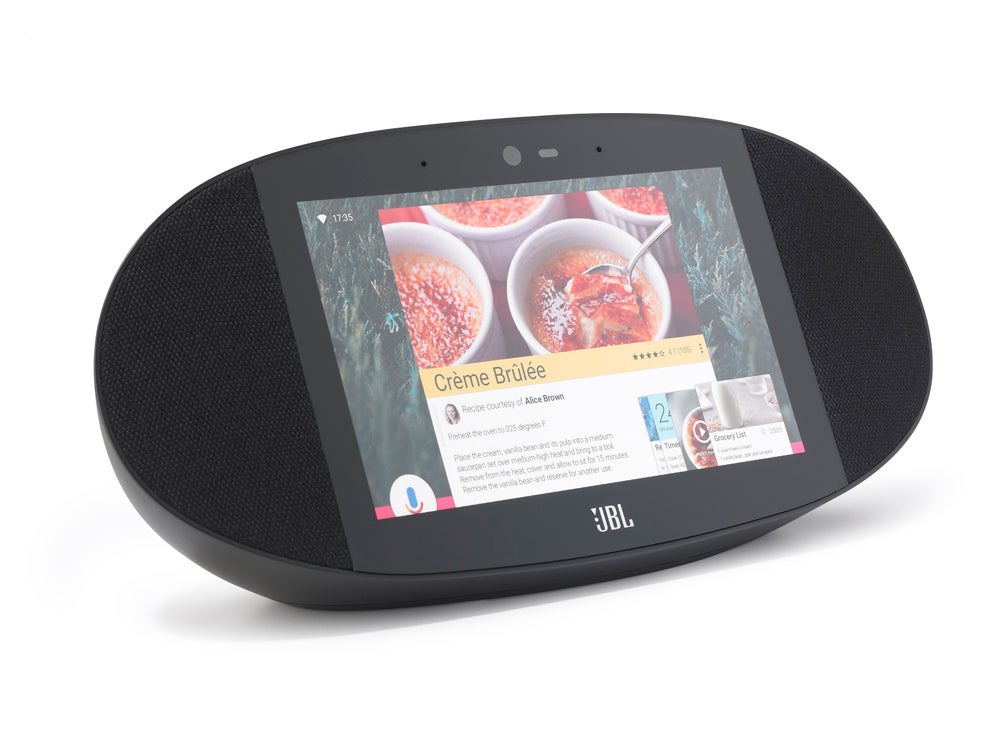 The Lenovo Smart Display comes in 8-inch and 10-inch versions, each with a touchscreen and a speaker along the side. The JBL Link View is vaguely blimp-shaped and includes speakers on both sides of its 8-inch screen. Both of them do pretty much what you’d expect a device like this. You can watch YouTube videos, display weather information, and get visual results when you ask Google Assistant questions.

We’re starting the transition from companies integrating screens into every device in your home (like your fridge) to them simply selling little screens to put all over the place in your house. 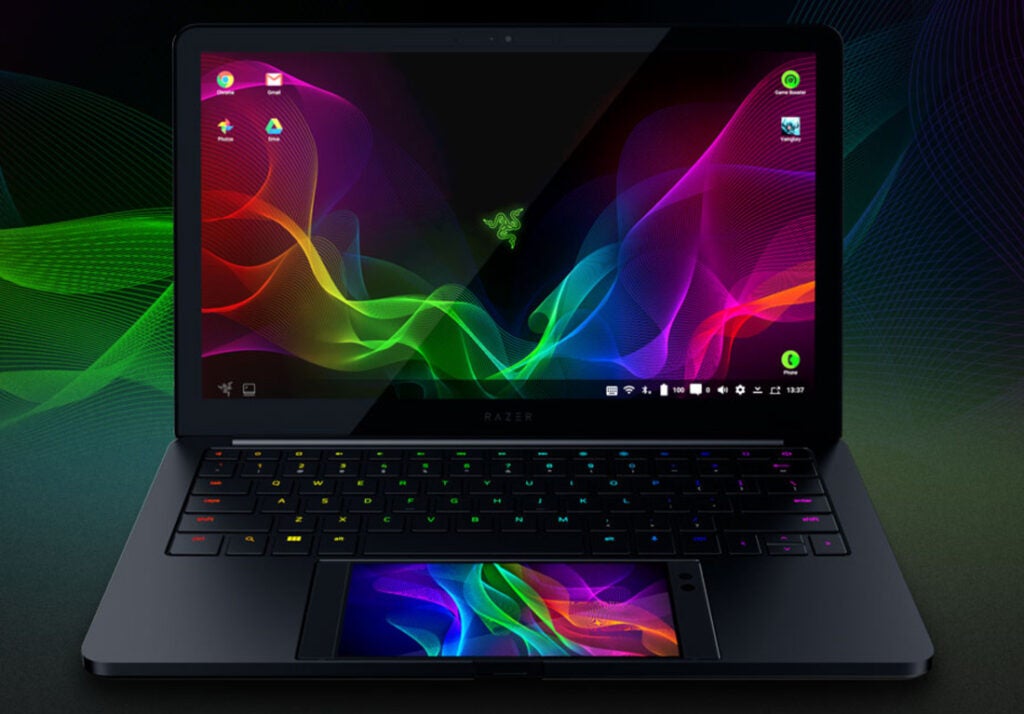 Project Linda takes another shot at the smartphone-powered laptop

The smartphone-powered laptop concept has been around for more than a decade. To date, the results haven’t been excellent. In fact, some attempts failed before they even hit the market, like the infamous Palm Foleo, which never saw the light of day.

Razer’s Project Linda has a lot going for it, though. The system is based around the company’s Razer Phone, which is an Android-powered device on par with the other flagship smartphones, at least in terms of processing power. The laptop shell comes from the company’s 13.3-inch gaming laptop, the Blade Stealth.

The phone slides neatly into a slot where the touchpad would typically reside. The phone provides the computing guts and acts as a touchpad and secondary display. The laptop husk provides the bigger screen, obviously, as well as a larger battery, and 200GB of extra storage space. 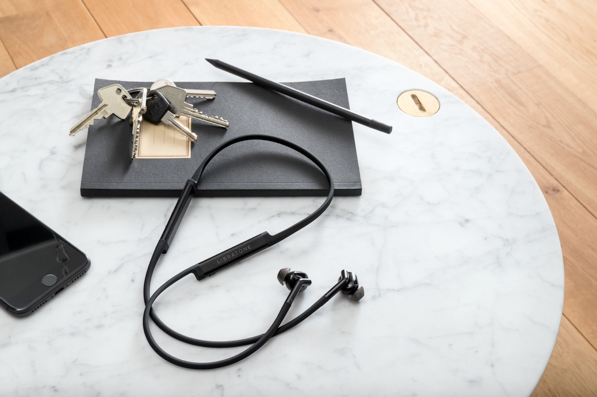 You could drown in new headphones at CES if you’re not careful. The latest from Libratone takes the company’s adaptive noise canceling tech with several levels of quietude to fit a given situation and puts it into sweat-proof headphones made for the gym. 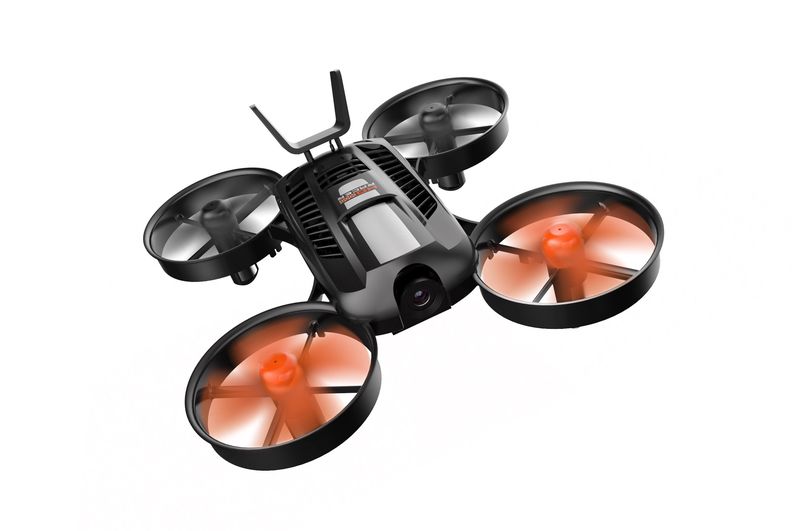 Drone news at CES so far has been weird. GoPro announced it was done making drones completely after its Karma drone suffered technical issues that hampered sales. DJI introduced some rather awesome looking handheld stabilization systems for cameras and smartphones (called gimbals). And now Yuneec has introduced a trio of new drones that cater to curious pieces of the market.

The Typhoon H Plus is an upgraded version of Yuneec’s high-end drone and has a 20-megapixel camera that shoots 4K footage at 60 frames per second. It also costs $1,799, which puts it at the high end of the enthusiast market. The Firebird FPV is shaped like an airplane instead of a quadcopter. It can fly for 30 minutes on a charge and cost $699. The last drone is the HD Racer, which is built for speed. It’s only $179, but it features racing tech like low-latency video performance and an assisted mode for taking off after a crash.

They’re cool flying machines for sure, but noticeably absent is a competitor for the DJI Mavic Pro, which is arguably the best drone on the market on the moment for most people who want to get serious about flying. Even the company’s tiny—and rather good—Breeze drone doesn’t seem to get an update. Curious.