Is China’s space laser for real? 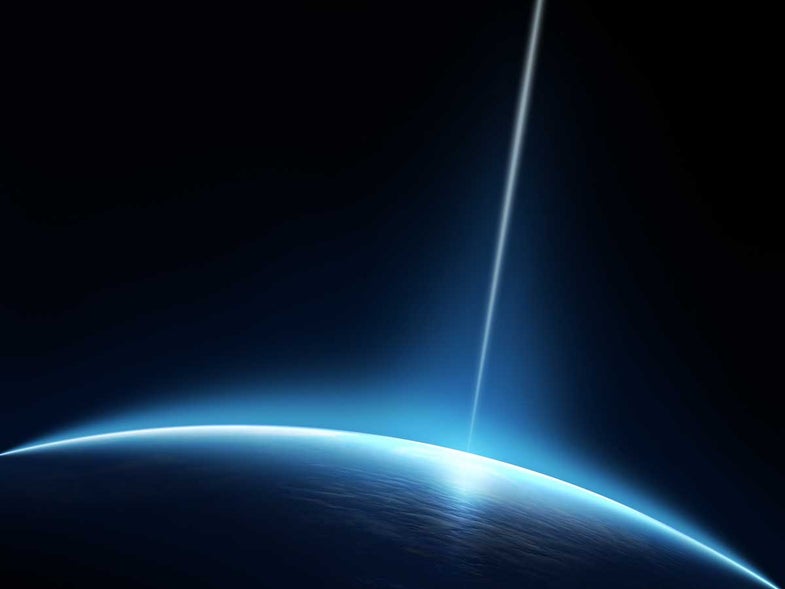 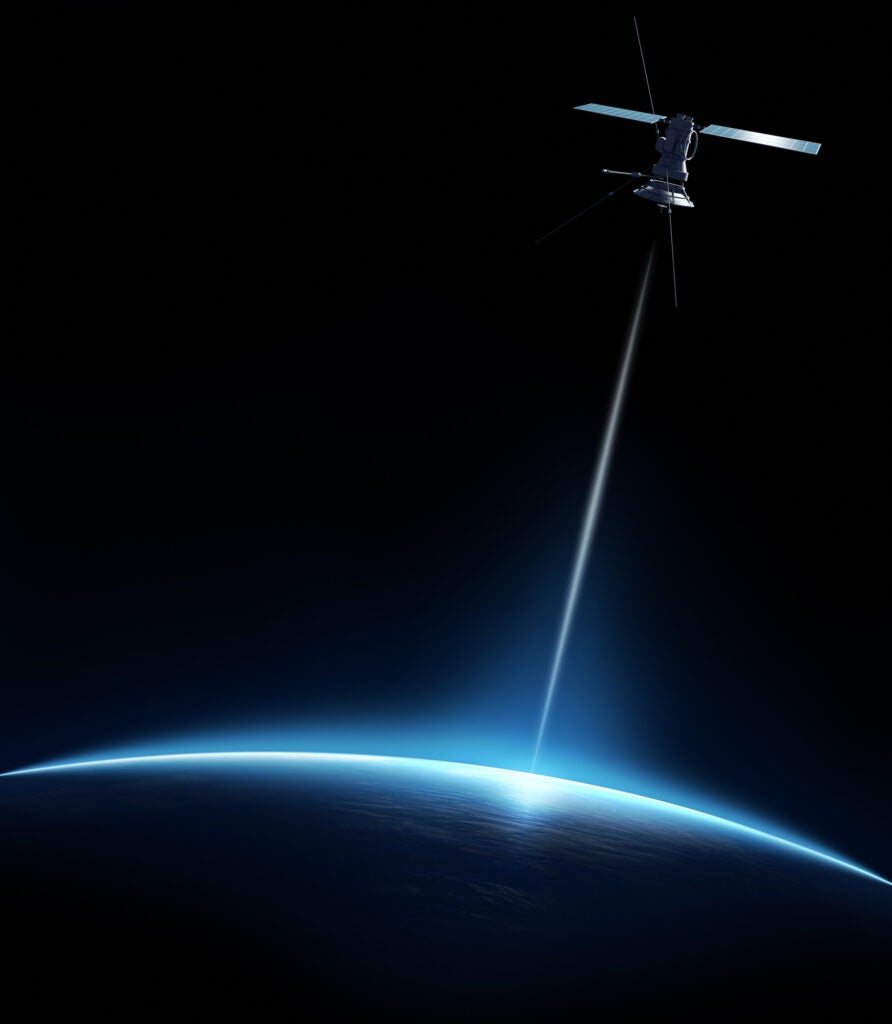 China’s space broom isn’t the Death Star super laser. It’s an orbiting satellite with a laser only powerful enough to heat up pieces of space junk, so that they change course burn up in the atmosphere.

In a recent article in scientific journal Optik, a faculty member at China’s Air Force Engineering University proposed building a laser-armed satellite, a “broom” to do battle with the pernicious problem of space debris.

Laser-armed satellites, naturally, generate a lot of attention, and so the proposal of Quan Wen and his co-authors has made its way into several splashy headlines. But it’s more than hype. The concept addresses a real (and growing) problem: there’s something like 17,852 artificial objects orbiting earth (PDF), and an estimated 300,000-plus pieces of space debris larger than a marble. At the fast orbital velocities up in space, even large craft like the International Space Station have to maneuver out of the way of small objects to avoid catastrophic damage.

Quan’s research looks at the efficacy of a hypothetical laser operating near the infrared spectrum. It would blast away targeted space debris for a couple minutes, at a rate of twenty bursts of laserfire a second. That amount of energy would be sufficient to vaporize part of the object’s mass. Contrary to public imagination, space laser brooms like the one proposed don’t actually vaporize space debris, but rather “burn off” a chunk. This would create sufficient kinetic force from the chemical combustion to change the object’s orbit. With that change in direction, the debris will quickly reenter the atmosphere and burn up. Because of atmospheric distortion, it’s much more effective to zap space debris with a satellite than, say, a ground-based laser.

Of course, for now it’s all theory. The laser broom would need to be actually mounted on a satellite and lofted into orbit to test its true efficacy. And even then, it’d still face some legal grey areas (technically speaking, space debris are still the property of owners of the satellites they originated from, which is very, very difficult to track) as well as major suspicion about the idea of implementing a weapon-like technology up in space.

Like many others, China’s space program has both civilian and military applications. (The AoLong 1 satellite, for example, has a robotic arm for mechanically de-orbiting space debris that has has potential as an anti-satellite sabotage technology.) And so there’s an obvious question: can the space laser broom be an anti-satellite weapon? It’s certainly possible, though a cost-effective laser broom would need to be small—just big enough to take care of small debris. To quickly deal serious damage to enemy spacecraft, one would need a much larger space laser weapon; perhaps an orbital battlemoon?