11 lies you may have heard about net neutrality

Talking about net neutrality is hard when there's misinformation everywhere. 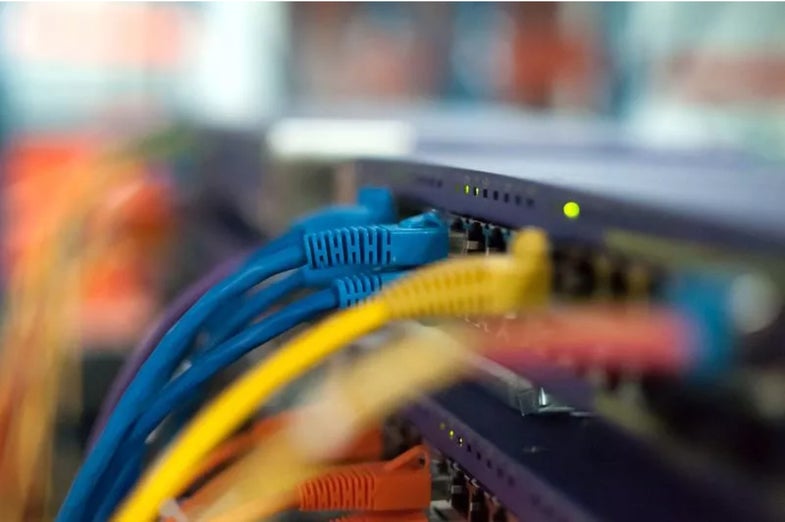 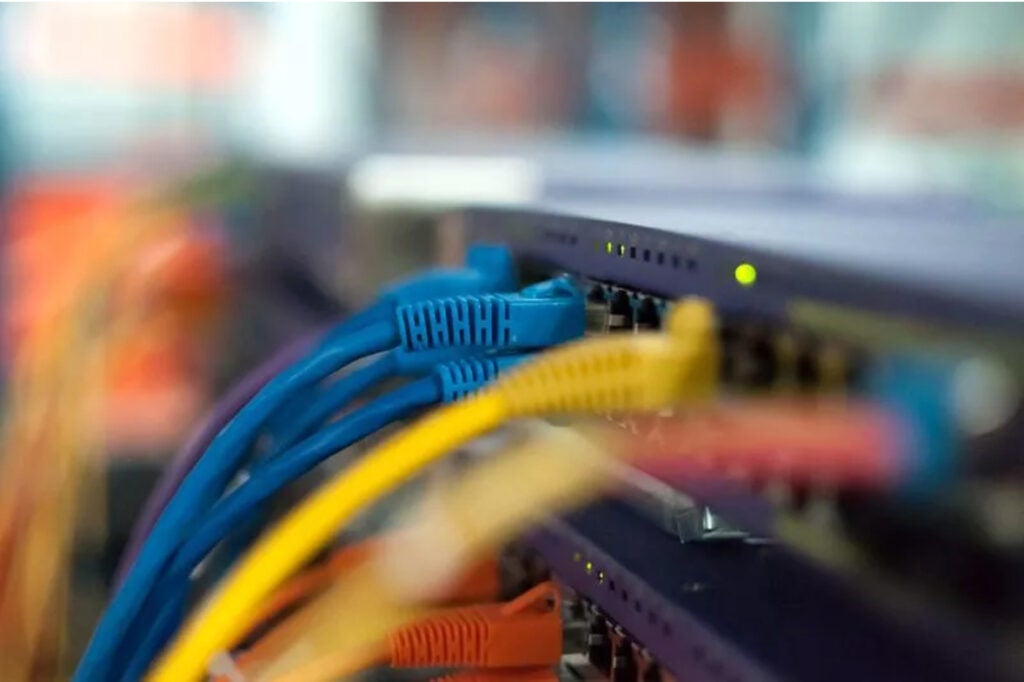 Thursday’s FCC vote could profoundly change the internet, but there’s a lot of misinformation floating around.

Yesterday, the FCC voted by a margin of 3-to-2 to approve the Restoring Internet Freedom Order. This act kills the net neutrality rules that have governed the internet since 2015. It’s a controversial act opposed by the majority of Americans, according to major polls and a large-scale effort by citizens to voice their dissent.

The issue is hard to talk about, especially since it’s so polarized along party lines. But, here are some simple explanations of the nuanced talking points to help keep your family visits and holiday party conversations productive.

Lie: Most people wanted this to happen.

There were no public hearings about the repeal of net neutrality, despite the urges of FCC Commissioner Rosenworcel. It has been called capricious and overreaching, which is one of the primary legal arguments for overturning the ruling.

During the comment period, Congress received more than a million phone calls, tens of millions of emails, and wide-reaching polls showed that the majority of Americans opposed the repeal. The FCC writes off these comments by stating that “the commenting process is not an opinion poll,” and then suggesting that Russian hackers or operatives sent the emails.

Lie: Net neutrality is all the way dead and there’s nothing that can save it.

While it’s true that the FCC has officially voted to nullify the adoption of net neutrality rules, there are still several possible roadblocks for the repeal. The Congressional Review Act gives Congress 60 working days to evaluate and ultimately overturn the decision. It would require a “resolution of disapproval,” which requires a majority vote. Since Republicans have the majority, a vote along party lines would fail, but during the lead up to the vote, several Republican members of Congress sent letters asking to delay the vote so it could receive more research and public comment.

Lie: The states can save us with individual net neutrality laws

Part of the Restoring Internet Freedom Order explicitly prohibits states from making their own net neutrality laws. This was a talking point for FCC chairman Ajit Bai, who justified the decision by pointing out how networks cross state lines, making individual laws impractical.

However, the states can stop the repeal in the courts. In fact, more than 17 states, including New York, Washington, and California, had already begun the legal process of blocking the repeal just hours after the vote. Tim Wu, the Columbia Law professor who coined the term net neutrality believes the repeal is “doomed” in the courts.

Lie: If net neutrality officially dies, the internet will be ruined right away.

The dystopian view of an internet that falls to pieces the minute the last net neutrality effort fails is very likely overblown. The interactions between corporations like ISPs and companies that use them (Google, Netflix, Facebook, etc) is complicated and subject to consumer sentiment. It’s likely that we would see a slow transition to ease consumers into the idea of paying more for services they’re already using.

Lie: Repealing net neutrality is good for all businesses.

The explicit reasons given for the repeal are almost entirely based on the presumption that lifting restrictions will increase competition, which will in turn drive innovation and inspire giant companies like Verizon—a company that employed FCC chairman Bai in the past—to take more risks and invest more capital in building out networks. It likely would be good for those companies.

For other companies, it’s a different story. Those who rely heavily on the networks would likely incur higher costs for delivering optimal service. Netflix, for instance, would likely have to pay large sums to ISPs in order to ensure access to the fastest parts of the internet. This already happened before net neutrality was in place. Netflix, and other big companies like it, however, have the capital to pay for use of the internet fast lanes if they come into existence, which gives them an inherent advantage against their upstart competition.

Lie: Your Tweets are suddenly going to cost $3 each and Youtube videos will cost $1 per minute.

While it will be possible for ISPs to block or throttle certain services, the a-la-carte internet offerings often used to illustrate the potential for abuse without net neutrality can be overblown. Like Wu says, the most likely consequence is that you will see your internet bill go up over time.

Take Netflix for example. It’s unlikely you’ll have to start paying by-the-minute to watch The Office for the 20th time through. Instead, ISPs will charge Netflix a higher rate in order to get access to the fast internet “lane” it needs, and the cost moves down to the customer.

And Twitter won’t start charging per-tweet (though it could do that right now if it wanted to), but rather the company would have to pay more for its spot in the internet lanes by increasing advertising or charging for services.

Lie: Everything was great back before 2015.

The original net neutrality rules didn’t come out of nowhere. In fact, there were several rather important things that happened before they were put in place.

Perhaps the biggest issue happened in 2014 when Level 3, a telecommunications company that helps ISPs connect to the Internet, found major ISPs throttling internet speeds on services like Netflix.

When Google announced its Wallet app, mobile providers tried to block it for competing with their own solutions.

AT&T tried blocking Skype to cut down on competition with its own services,

Or, look to the parts of the world. KPN, a telecom company in the Netherlands, tried to apply an extra tariff on messaging apps force people into buying texting plans that worked on the cellular network. The move was blocked by the government.

Lie: Competition will definitely make up for the lack of regulation.

The premise of the Restoring Internet Freedom Order is that it will let the market decide what’s best for the web, but that’s not very promising for consumers when roughly 48 percent of people in the U.S. don’t actually have a more than one choice when it comes to home broadband. In Europe, there are more providers, so consumers can actually leave and go to another business if something sketchy happens.

In the U.S., the only recourse some consumers will have is reporting the activity to the Federal Trade Commission, which will now have jurisdiction over the internet, despite a lack of technical expertise in the field.

Lie: The increase in transparency will make it impossible for the companies to do anything sketchy.

It’s true that the rules governing the internet without net neutrality would still require companies to disclose when they throttle or block service, or create “paid pass lanes” that prioritize different kinds of internet traffic. There is a loophole, however, allowing for undisclosed adjustments in the name of “reasonable network management,” as defined by the 2010 Open Internet Order.

Lie: Investment in broadband networks have plummeted because of net neutrality.

The backbone of the FCC’s argument against net neutrality is that investments in the broadband network have “plummeted” since 2015. You can check out several independent reports, which state the contrary. Here’s one from Business Insider and another from Wired

Lie: Net Neutrality was invented in 2015.

The fundamental ideas of net neutrality have been around since the dawn of the internet, but Tim Wu coined the phrase “network neutrality” back in 2003. You can see the paper here.