Your guide to a new software ecosystem. 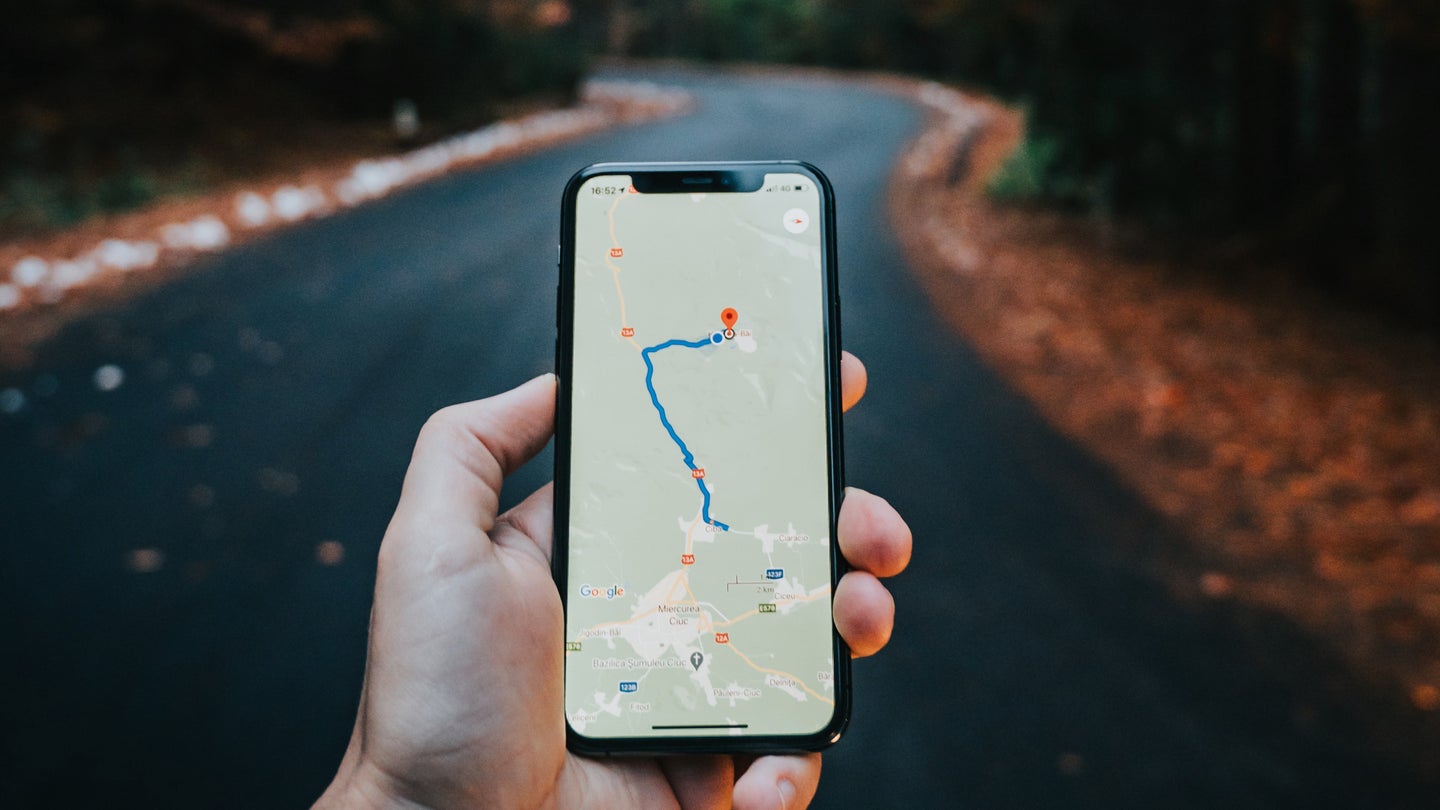 Please don't stand in the middle of the road, though. Tamas Tuzes-Katai / Unsplash
SHARE

This story has been updated. It was originally published on January 15, 2018.

Just because you prefer the curved aesthetics of the iPhone doesn’t mean you want to go all-in on the Apple software ecosystem. After all, Google and Microsoft make iOS apps that are just as good as Apple’s defaults.

While some apps will require a few extra steps to replace the built-in versions, you can make the switch relatively easily, especially if you already use Google or Microsoft for your email and other cloud services. And although you can always go back to the Apple versions, you may find you simply don’t want to.

How to switch to Microsoft apps

If your computer runs Windows, you own a Surface laptop or tablet, or you simply like Microsoft products, you’ll probably enjoy the company’s iOS apps.

Start with your email client by downloading Outlook for iOS. In addition to email, it can handle your calendars and contacts, and works with both Microsoft and non-Microsoft (like, say, Apple) user accounts. To import any emails, calendars, or contacts into the app, enter your email address when the app prompts you. If you want to add more, tap the menu button in the top left, then the settings button (the cog icon), choose Add account, and then hit Add Email Account.

Skype for iOS can take care of all your video calling, voice calling, and messaging needs. However, Apple’s mobile platform doesn’t allow any app to take over SMS duties, so you’re stuck with its Messages app. Still, the Skype app has a clean look and a comprehensive set of features that includes group chats and group video calls. Your only problem might be getting your friends to use it.

You can also replace Apple’s cloud storage program, iCloud, with Microsoft’s OneDrive. When you install the app for iOS, it will sync files between your phone and any computer—Windows or macOS—that has the OneDrive desktop client installed. OneDrive also backs up all the photos and videos on your phone, though you will have to pay for storage space if you’ve got a lot of files. Prices start at $2 a month.

When you press and hold your iPhone’s Home or side button, Siri is the digital assistant that will launch. You used to be able to install Microsoft’s Cortana on iOS and launch it manually, but the company has discontinued its AI’s mobile apps.

If you’ve already created documents in the Apple apps, you’ll need to convert them to a format that Microsoft’s versions can understand. To do so, open a file, then tap the menu button (three dots in the top right), choose Export, and pick the appropriate Microsoft format (Word, Excel, or PowerPoint). You can also choose how to export the file, either sending it via email or saving it to your iPhone’s local storage.

If you install the Microsoft Edge web browser on your iPhone, you’ll be able to sync bookmarks, passwords, browsing history, and more with an Edge browser you use on a Windows PC. To set Edge as your default browser, go to your Settings app, tap Edge, choose Default Browser App, and make sure the check mark is next to Edge, not Safari. So when you tap on links in other apps, such as Facebook, they’ll automatically open in Safari instead of Edge.

Your iPhone should be fairly well Microsoft-ized by now, but for the finishing touch, install Microsoft Bing Search, which acts as a stripped-down web browser. We prefer Edge for navigating the internet, but the Bing app includes a basic map-search feature. That’s as close as you’ll get to replacing Apple Maps with a Microsoft product, though, because there’s no Bing Maps app for iOS.

How to switch to Google apps

If you’ve decided to take the Google route rather than the Microsoft one, start with its signature feature: the Google search app. In addition to searching the internet and Google Maps, it provides a feed of news and other information that Google curates based on your previous activity, such as your Chrome browsing history. For a more natural, conversational approach to Google search, install the Google Assistant as well.

Next, install Gmail for iOS. You can pick up your Gmail activity right where you left off on any of your other devices. Alternatively, connect Gmail to your Apple email address: Tap your avatar in the top right, then Add another account, and choose iCloud from the list.

Again, Apple won’t let you replace Messages as the default SMS app. But you can still manually use Google apps for the same purposes. Try Duo for video calling, and Google Chat for messaging, phone calls, and video chats. While Google Chat remains the most comprehensive option, Google continues to add new features to Duo, making it a great alternative to FaceTime.

To back up your data, look no further than Google Drive, which will sync all your files with computers, other mobile devices, and your Google cloud locker. For larger files, specifically your iPhone photos and videos, Google Photos makes backing up a breeze. When you first install the app, it’ll ask if you want to back up photos and videos. Keep in mind that everything you save on Google Photos also eats away at the free 15GB of storage space you get from the big G when you sign up. If you need more room, you can pay Google for extra space in the cloud, which starts at prices of $3 a month.

Google has its own office apps for iOS, in the form of Docs, Sheets, and Slides. They interface seamlessly with the web versions, so you can keep creating and editing from anywhere.

If you’ve already created documents in the equivalent iOS apps, you may need to reformat them to open them with Google’s apps. Launch the appropriate Apple app—Pages, Numbers, or Keynote—and then open the file you want to transfer. Next, tap the menu button (three dots in the top right), choose Export, and select Word, Excel, or PowerPoint. Once you’ve exported the file, the appropriate Google app will be able to open it up.

Google Chrome for iOS isn’t as full-featured as it is on non-Apple products, but you can download it and set it as your default browser: go to your Settings app, tap Chrome, choose Default Browser App, and make sure the check mark is next to Chrome, not Safari. Sign into the web browser with your Google account (it should prompt you to do so when you first open the app), and Chrome will carry over all of your bookmarks, passwords, browsing history, and other data from your computer. You can also make sure Gmail links open in Chrome: Open Gmail, tap the menu button (three lines), select Settings, hit Default apps, and check under the Browser heading to ensure the check mark is next to Chrome (tap Chrome’s icon if it’s not).

Google offers some types of iOS apps that Microsoft doesn’t. For example, you can rely on Google Maps to get from A to B quickly and safely and find places of note nearby. If you use the app online or on an Android device, you know you’ll also get features such as live traffic updates and a list of favorite “starred” locations. If you need live directions, try it in full-screen turn-by-turn navigation mode.

Finally, there’s YouTube Music and Google Play Movies & TV, which can effectively replace everything that iTunes and Apple Music usually do on an iPhone. They let you stream music, films, and television shows and even download content for offline access. What you can’t do is purchase new content right from iOS, so if you’re buying or renting something new, you’ll need to pay up on a computer or other device before the content shows up on your iPhone.