Your questions about FTX’s meltdown and crypto’s bad year, answered

The moment is a "wake up call" for crypto. Here's what to know. 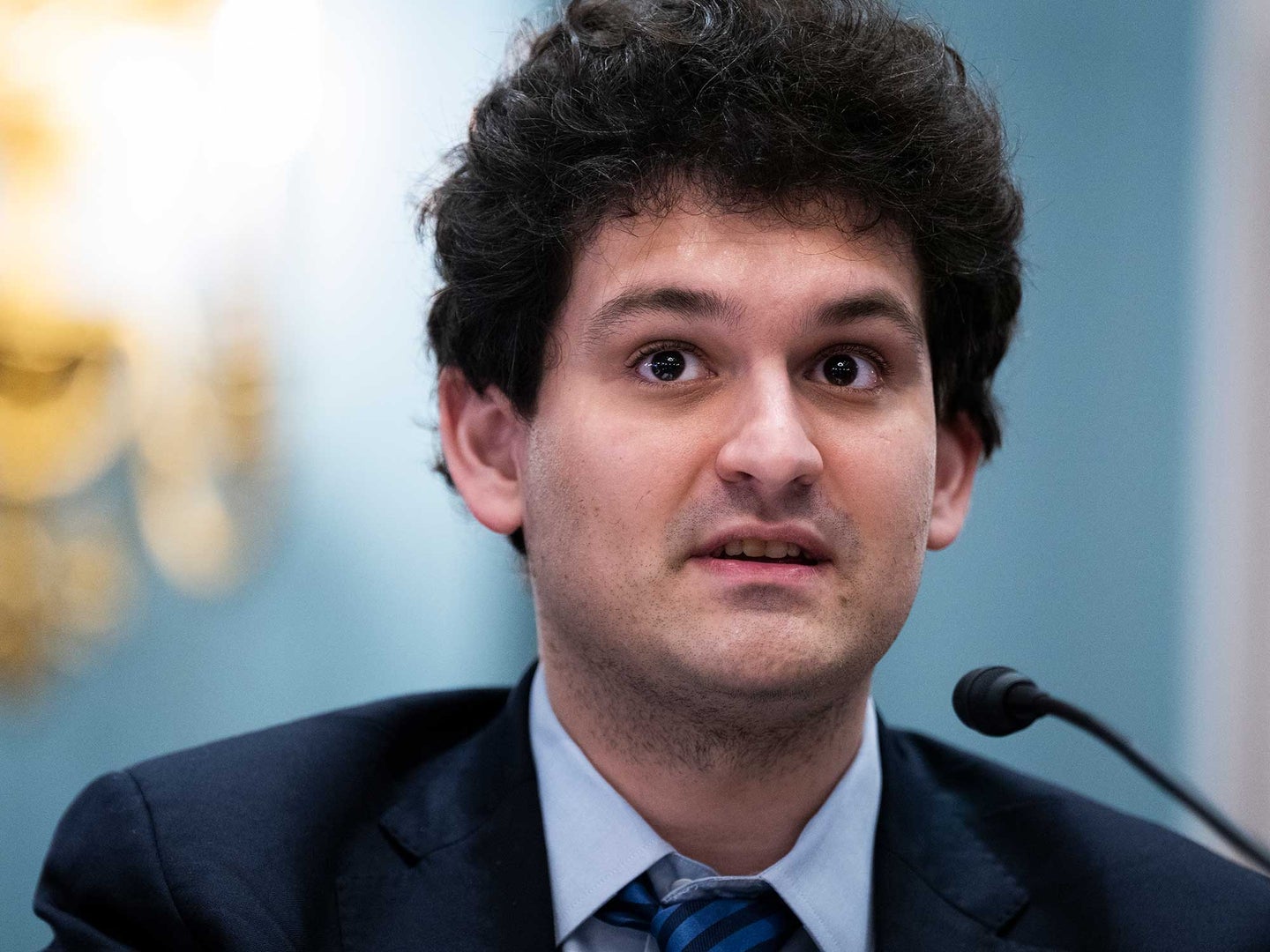 FTX is a cryptocurrency exchange based in the Bahamas founded by Sam Bankman-Fried (known as SBF). Tom Williams/CQ-Roll Call, Inc via Getty Images
SHARE

It’s been a heck of a few months for cryptocurrencies. Back in May, so-called stablecoin UST, or Terra, collapsed, crashing both Bitcoin and Ethereum to the point that almost half of all Bitcoin holders had lost money. Then Three Arrows Capital, a crypto hedge fund, filed for bankruptcy and the founders fled. That was followed by Voyager, another exchange that went bankrupt. One bright spot was Ethereum pulling off a major transition called the Merge, but that has done little to slow the fall of its price—or answer questions about its usefulness.

The latest and most significant drama comes from a cryptocurrency exchange called FTX, which has made headlines over the past 10 days or so as shocking details have emerged about the state of its internal operations. If you’re just catching up, here’s everything you need to know.

FTX is a cryptocurrency exchange based in the Bahamas founded by Sam Bankman-Fried (known as SBF). It and 130 or so affiliated companies are currently in the middle of Chapter 11 bankruptcy filings brought about by, well—stay tuned, and we’ll explain. In brief, it looks like some combination of gross mismanagement, a total lack of oversight, and possibly some fraud.

What’s so shocking about this situation is that FTX and SBF were once seen as the respectable faces of crypto. FTX was the third largest cryptocurrency exchange by volume, had the name sponsorship of the Miami Heat’s arena, and even had deals with Tom Brady and Shaq. It was valued at $32 billion this January, with investment from some of the largest venture capital firms, like Sequoia and SoftBank. SBF himself was subject of glowing profiles and heralded for his charitable ambitions. In short, this wasn’t meant to be some dodgy, fly-by-night operation—it was supposed to be the future of crypto. And now it’s in shambles.

For the uninitiated, a crypto exchange is a place where people can buy or exchange cryptocurrencies. Have dollars to spare, but want Bitcoin? Use a crypto exchange to make that happen. But you can also use an exchange to change from one cryptocurrency to another, like Bitcoin to Ethereum. They are often used like a bank to store them, too—which is why this FTX situation is a problem. Other examples of exchanges include Coinbase, Binance, and Crypto.com.

So, what happened at FTX?

For now, we don’t have a complete picture of what happened, but here’s what we do know. The catalyst for the collapse was a liquidity crisis brought about by an article on CoinDesk that raised worrying questions about the state of FTX’s finances, but how the company got to the point that it could not satisfy customer withdrawal requests is going to be the subject of lengthy bankruptcy proceedings, an investigation by the Securities and Exchange Commission (SEC), another investigation by the Department of Justice, class action lawsuits, and perhaps a book by The Big Short author, Michael Lewis. Details from all these investigations are going to trickle out over the next few years, but for now there are a couple of key things we know for sure.

FTX’s business was allegedly a mess. The bankruptcy filings from the new CEO John J. Ray III (an attorney and liquidation specialist who handled Enron’s bankruptcy) said that never in his career had he seen “such a complete failure of corporate controls and such a complete absence of trustworthy financial information.” There was no complete list of bank accounts, financial statements were incomplete, and almost all the value of assets was based on cryptocurrencies that FTX had created. “From compromised systems integrity and faulty regulatory oversight abroad, to the concentration of control in the hands of a very small group of inexperienced, unsophisticated and potentially compromised individuals,” writes Ray, “this situation is unprecedented.”

What’s more, FTX lent money to another SBF-founded company, the trading firm Alameda Research, in order to keep it afloat. These $10 billion or so in loans are the source of the SEC investigation as the two were meant to be separate businesses, and undisclosed trading with customer deposits is illegal. If the situation is as bad as it looks, SBF could be in a lot of trouble. FTX most likely lent the capital to Alameda Research to cover bad trades as a result of crashing crypto prices throughout 2022, but the specifics aren’t clear yet.

The rumors that Alameda Research had been receiving capital to prop up its business from FTX were enough to start the run on the bank. Initially, it looked like a rival exchange, Binance, would step in and buy FTX, but it did not. FTX was unable to secure any other investors and, as a result, had to halt trading and file for bankruptcy.

SBF and three other FTX executives received over $4.1 billion in loans from FTX. Money from the company was also used to purchase real estate and other personal items for employees. What’s happened with all this cash is, so far, unknown.

Between $1 and $2 billion of customer assets have just disappeared. Another $477 million was stolen in a hack during the collapse.

In short, despite presenting itself as an above-board, well-run operation, FTX appears to have been anything but.

How much money have customers lost?

As with all things crypto, assigning real-world dollar values to intangible tokens can be challenging. At the time of its collapse, FTX claimed to have $9 billion worth of liabilities, which include customer assets. Crypto currencies have mostly had a bad year, so there is no telling how many dollars its customers had actually invested using FTX’s platform, but the short answer is probably a heck of a lot.

The ripple effect has also had indirect costs across the crypto community. Both Bitcoin and Ether fell in response to the collapse, while another exchange, Genesis, has had to halt customer withdrawals. We will likely never know just how much capital was really lost as a result.

As the dust settles on the FTX debacle, the long, slow, bankruptcy proceedings and other investigations will start. Ray and his team will attempt to sell FTX’s assets for the highest possible value so as to return as much money as possible to creditors. Given the state of FTX’s balance sheet, it remains to be seen how much this will actually be. If SBF really did use FTX customer funds to prop up Alameda Research, the SEC investigation is not going to be pretty. One bright side is at least we hopefully have a new Michael Lewis book to look forward to.

Christian Catalini, founder of the MIT Cryptoeconomics Lab, hopes that for the crypto space, this is a “wake up call.” In an email to PopSci, he called FTX’s meltdown “a reminder of the urgent need for a regulatory framework that is purpose-built for crypto’s unique opportunities and challenges.” He also said that it showed that the crypto community (and investors) had been focussed on “the wrong metrics of success and progress.” Instead of ventures like FTX that drive speculation, he would like to see more projects that focus on solving actual problems.

Is that actually possible? That remains to be seen, though 2022 has not been the banner year crypto enthusiasts would have hoped for.