Big Idea For 2016: Lightbulbs Can Make Us Healthy 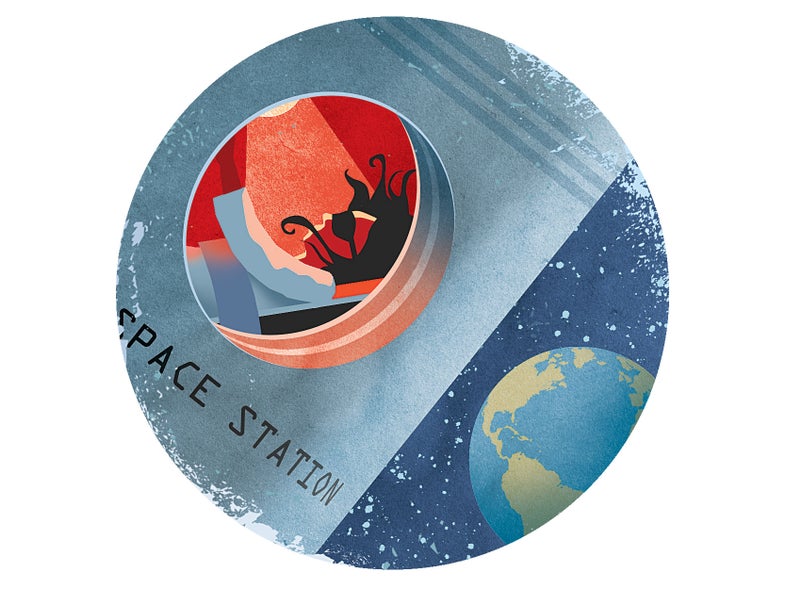 There’s perhaps no more powerful force in nature than light. It influences everything from our cells to our mood and metabolism. Blue wavelengths cue the brain to produce cortisol to make us alert, while red wavelengths allow the production of melatonin to help us sleep—a cycle that once followed the sun and moon. The invention of the lightbulb (and smartphones) changed that. Engineers are now using lightbulbs to change it back.

“The science has led us to understand that the light we’ve been using for the past 100 years has caused damage to us,” says Fred Maxik, founder of bulb-maker Lighting Science Group. When our circadian rhythms went rogue, it increased our risk of developing obesity, depression, and even cancer. That doesn’t have to be the case, Maxik says: “We have the ability to create lights that have purposes other than just illuminating our world.”

“The light we’ve been using for the past 100 years has caused damage to us.”

Such bulbs have started to reach sockets. Last year, the Renton School District in Washington became the first to install tunable LEDs. They can be adjusted from red wavelengths, to calm students after recess, to blue, to improve test-day concentration. The Seattle Mariners installed LEDs at Safeco Field that can make nighttime games seem more like day; the New York Yankees will follow suit in 2016.

This year, NASA also plans to change the bulbs on the International Space Station, where the sun sets every 90 minutes, and constant light makes astronauts chronic insomniacs. The new bulbs will subtly shift from blue wavelengths during the workday to red when the crew needs to rest. LEDs like Lighting Science’s new Genesis Light, which hits shelves in January, will do the same thing for homes.

“We have been in this era of efficiency,” says Michael Siminovitch, a University of California at Davis professor of lighting design. “Now what can we do with technology that actually does something for us?”