A new study has found that EEG activity is possible beyond the point normally considered brain death. 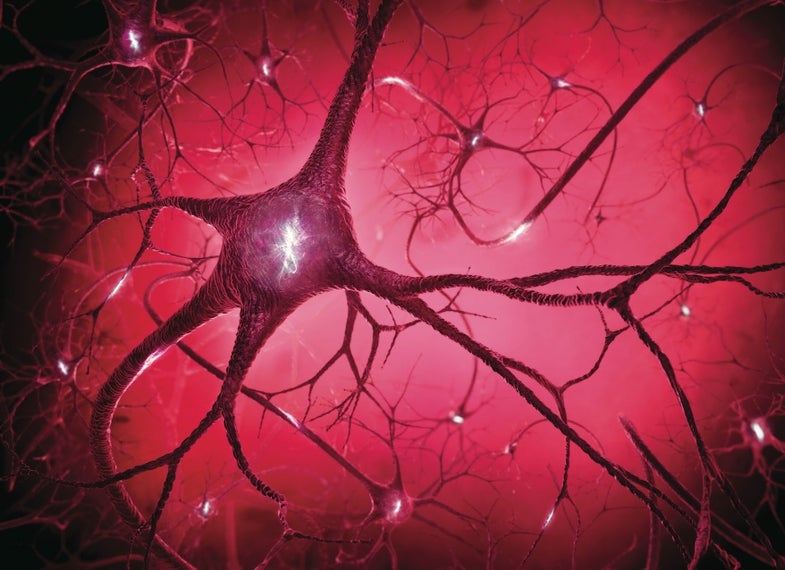 With the help of one man and 26 cats, scientists from the University of Montreal and the Medical Centre Regina Maria in Romania say they’ve discovered a new frontier in brain function: activity beyond the flat EEG line that has typically signified a person in a very deep coma has become brain dead.

In a study published this week, researchers observed unusual brain activity in the EEG data of a man in a deep coma who was receiving an anti-epileptic medication. The never-before-seen pattern of the electrical waves, which the researchers dubbed Nu-complexes, started in a deeper coma state than EEG activity had ever been observed in before. 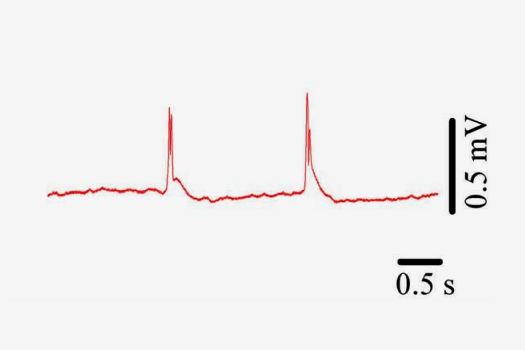 The newly discovered type of brain wave, called a Nu-complex

Wanting to observe the phenomenon further, the researchers put 26 cats into a reversible deep coma state, past the point of a flat EEG line, when activity in the cortex goes quiet. Every single one of the cats showed activity in the hippocampus, a part of the brain that deals with learning and memory, signals that were then relayed to the cortex.

This doesn’t indicate that patients declared brain dead will all of a sudden wake up—the brains studied here were healthy, and the comas were drug-induced and reversible. But this deeper type of coma could be a better form of neuroprotection than the level of coma that induces a flat EEG reading, the researchers hypothesize. When patients are put in a medically induced coma, which can protect the brain after a serious injury, the lack of brain activity may cause the organ to atrophy, so the greater activity could be beneficial in the long run. “An inactive brain coming out of a prolonged coma may be in worse shape than a brain that has had minimal activity,” according to co-author Florin Amzica.

Since this brain activity has only been observed in a single human, though, much more research will be needed to understand the phenomenon.