The best affordable used motorcycles any beginner can buy

Used bikes that are great for new riders. Scratch that, for all motorcycle riders. 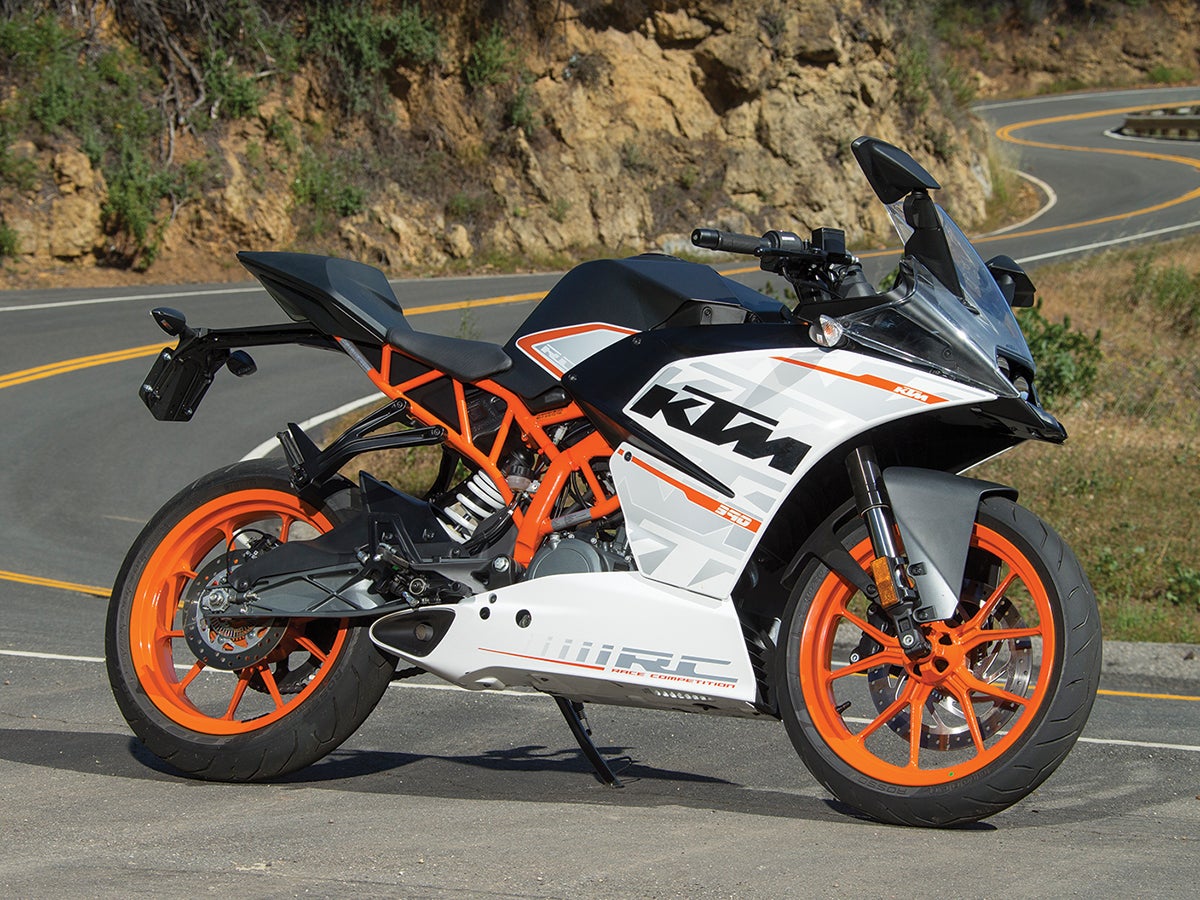 This story originally published on Motorcyclist.

So you’ve passed your motorcycle training course, you’ve got your license and some new riding kit; now it’s time to find the perfect ride. It’s a bike you’ll always remember, so better make it a good one. While there are plenty of excellent new options on the showroom floor, the used market is flush with bikes that will keep you in your comfort zone without screaming newb. In fact, the bikes we’ve listed below are just plain cool, regardless of how long you’ve been in the saddle.

There are more risks when you’re buying a used cycle, so do your homework and bring along a more experienced friend before dropping your cash. Expect that most used bikes will need a bit of love, like a new set of tires and a chain adjustment, but some will need special attention from a professional mechanic (we’re looking at you, Ducati).

While these picks are all relatively unintimidating, they aren’t the smallest capacity bikes on the market either, so you’ll be able to get a lot of mileage out of them. They’ll still be exciting even after you outgrow the “beginner” label.

A true cult classic that appeals to beginners and to connoisseurs who’ve been riding for decades. With its torquey V-twin engine and trick single-sided swingarm derived from Honda’s legendary RC30 superbike, the Hawk was undoubtedly ahead of its time. It wasn’t until 1993 that Ducati introduced the Monster, the sporty naked that launched a revolution. Today, it’s a bike that says you’re in the know.

If there’s one bike more representative of timeless cool than the Triumph Bonneville, we don’t know it. The ’60s Bonnie was a favorite of icons like Steve McQueen and Paul Newman. Need we say more. The new Bonneville, introduced in 2001, is big on ’60s style, but does more than just play to our nostalgia. It’s a fun, reliable, and straightforward motorcycle that gets to the heart of what we love about two wheels. In 2007, all models were boosted from 790cc to 865cc, and in 2009 received fuel injection.

If you’ve got the Ducati bug, nothing else will do. We know how it goes. Whether you snatch up a 600, 620, 695, 696, etc. the smaller Monsters have the goods: steel trellis frame, air-cooled desmodromic L-twin engine, and attitude to spare. The baby Monsters retain the purposeful feel and characteristic charm of the breed, but without the intimidating power and torque of their big brothers, which is great for new riders.

Two years before Triumph introduced its updated take on the Bonneville, Kawasaki gave us a retro that some feel is more true to the spirit of a ’60s roadster than the Triumph, badge on the tank notwithstanding. Nice touches on the W650 like a kickstarter (in addition to its electric starter) and bevel-driven overhead cams put you in the mood without the oil leaks and temperamental electronics of the real thing. Japanese reliability meets British charm.

Harley-Davidson has been making a version of the Sportster since 1957. It’s a logical entry into the American/cruiser/custom scene, and its peanut tank and low-slung look are iconic. Starting in 1986, the Sportster got a new Evolution engine and received a host of updates in 2004, including a rubber-mounted engine for reduced vibration. Add a set of drag bars and tape-wrapped open pipes and the 883 will look and sound as badass as anything on the street.

Some of us personify the adventuring spirit more than others, and the BMW F650GS or G650GS will both scratch that itch. The F series began life as a single cylinder, but since 2010 has used a larger-capacity parallel twin. Even with its relatively long-travel suspension and larger tires to keep handling sure when the pavement ends, the Beemer is a great choice for shorter riders. It’s even available with a revised rear shock and seat to lower the height as much as 2 inches.

The reason Suzuki brought us a new version for 2017 is because the original is so damned good. The term “UJM” (Universal Japanese Motorcycle) is usually sort of derogatory, but we’d apply it to the SV because its appeal and acclaim is universal. From commuters who bungee their lunches to the pillion seat, to racers who upgrade the suspension for trackday bliss, the SV is a sure-fire hit for a motorcyclist, no matter their skill level. It’s the kind of bike that’s likely to end up in any enthusiast’s garage at one time or another.