Archaeologists Could Use Augmented Reality To Immortalize Ancient Sites

And also let tourists peek inside 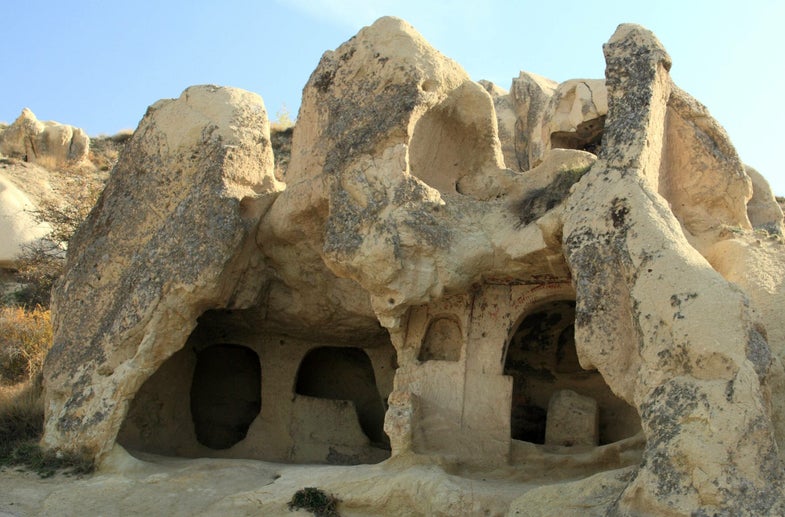 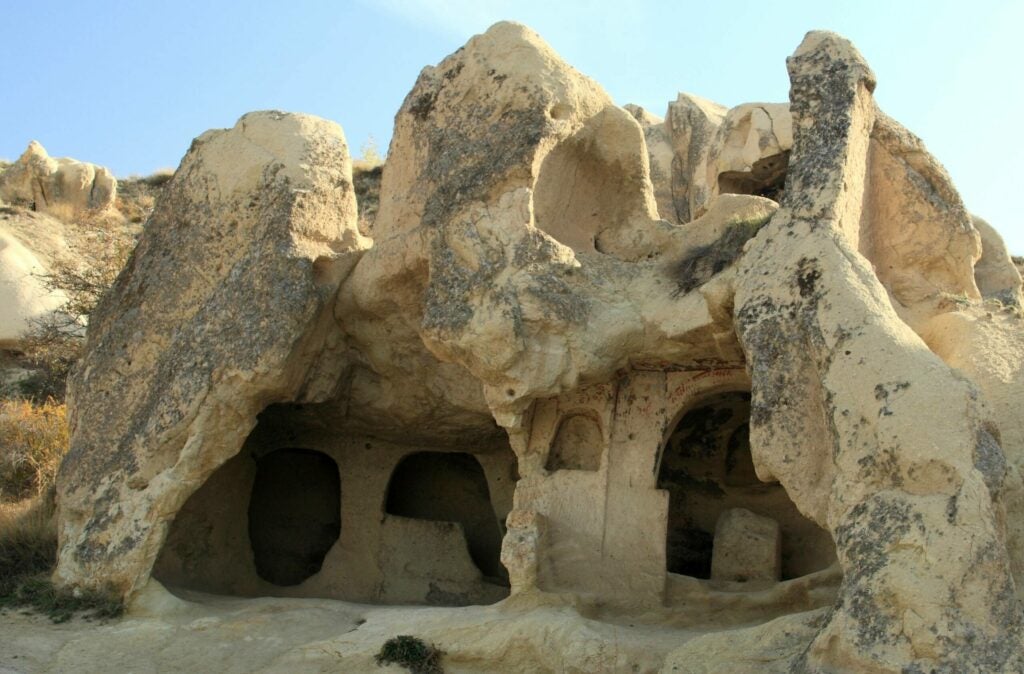 The entrance to cave houses and churches in Cappadocia.

The caves of Cappadocia (also spelled Kapadokya) in Turkey have attracted people for thousands of years. The strange peaks and valleys are now a tourist destination and a World Heritage Site, but they used to be a refuge for people fleeing violence and persecution. Seeking to live unobtrusively, these refugees carved homes and even churches into the landscape. But even solid rock can only hold up for so long under the relentless tramp of human feet, and a few of the most delicate ancient sites are too perilous for tourists to visit (though there are plenty of cave dwellings in the region that are completely safe–some are even hotels).

There is a delicate and seemingly impossible balance between wanting others to have the ability to see something amazing that is a part of our shared cultural tradition and wanting to keep a place thousands of years old safe for future generations. Humans, however careful we might try to be, are destructive creatures at heart. Our breath carries moisture into dry caves, giving mold an entry point; oils from our fingers wears away artwork; and our steps wear grooves in staircases. Multiply that by large groups of tourists over decades or centuries, and the damage greatly increases.

But technology might have an answer. In a recent paper published in Open Archaeology professor of architecture Giorgio Verdiani lays out a way to let tourists experience three beautifully frescoed cave churches in Cappadocia, without ever setting foot in them.

The idea is to use a laser scanner to map the walls of the early Christian cave churches, measuring the dimensions of the caves, their exact locations, and the textures of every nook and cranny. Then, using a computer, researchers can create an exact digital 3D model of the site, which could then be used to build or 3D print a physical version. That physical version could then be placed inside a museum where visitors with virtual reality headsets could look around and see detailed frescoes on the walls, experiencing the beauty of the site without damaging it.

It might seem like science fiction, and right now, it is just a proposal. But with 3D printing and virtual reality booming, the idea isn’t nearly as crazy as you’d think. 3D printers are being used to make everything from engines to bird eggs and are getting faster as the technology improves. Virtual and augmented reality systems are also improving, with scientists now able to walk inside tornado simulations and major companies entering arms races to bring virtual reality to the masses.