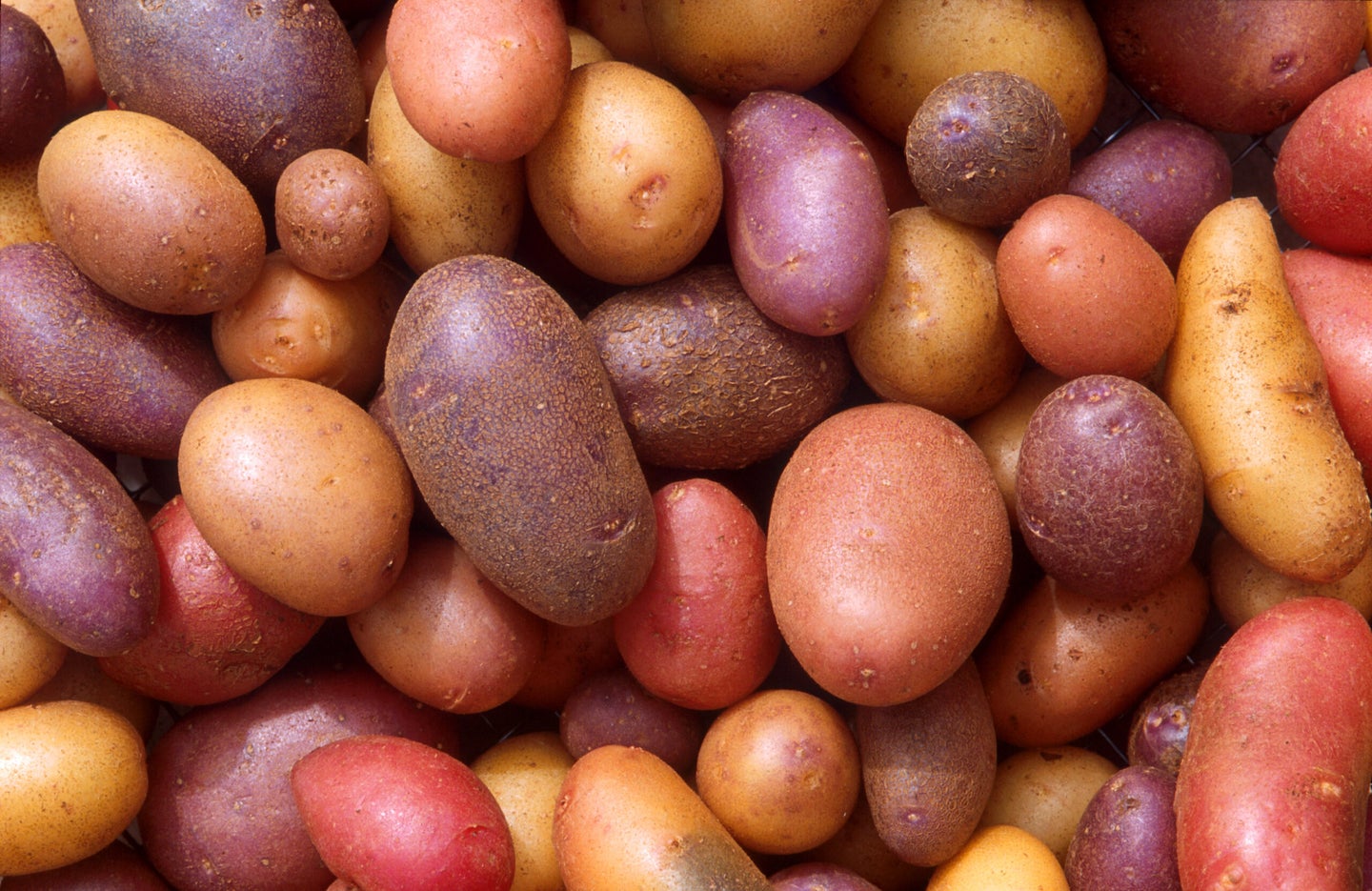 Humans are physically different from other apes in some important ways—including the fact that humans have much bigger brains, which use about a quarter of the calories we consume. But figuring out the diet that facilitated our big, energetically expensive brains hasn’t been easy. Using the findings of several recent studies in this field, an international team of researchers has put forth a theory: By adding starchy foods to their diets, early humans gave themselves the energy boost needed to support larger brains. The study is published in the Quarterly Review of Biology.

In human saliva, the enzyme amylase helps to break down starches. Compared to our primate relatives, who mostly munch on high-fiber, low-carb plant materials, humans have many more copies of the amylase gene, which would have enabled us to better break down carbohydrates and benefit from the extra energy. To the authors of this study, it makes sense that this adaptation would have spread over time, enabling humans to grow larger brains, which happened about 800,000 years ago. Plus, when we started cooking our food, starchy vegetables became much easier for the body to break down and extract calories from.

Now our brains use about a quarter of the calories we consume—something that wouldn’t have been possible without carbs, the study authors write.

To others in the field, this idea makes sense, though the timing isn’t fine-tuned enough to be totally convincing, as one researcher told the New York Times. Proponents of the carb-free paleo diet may need to add back some starch, after all.