The Most Aptly Named Dyna-Soar

The German military made some impressive technological strides during the Second World War. Foremost among them was the development of... 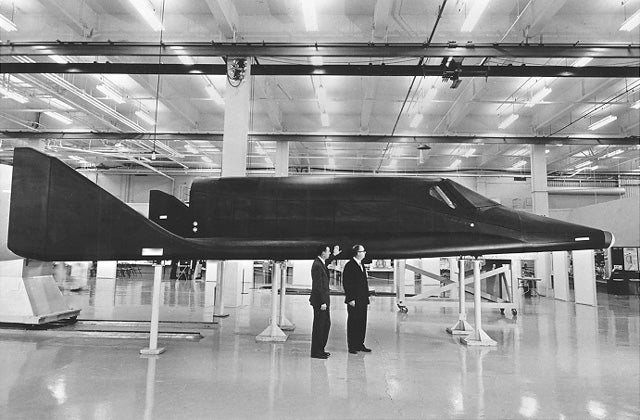 The German military made some impressive technological strides during the Second World War. Foremost among them was the development of the V-2 missile that paved the way for the rockets that carried the first Americans into space. Another impressive technology developed during the War was the antipodal bomber conceived by Eugen Sänger. This manned precision bomber that could have destroyed American cities after launching from Europe never got off the ground, though it did enjoy a brief life as an American spin-off called Dyna-Soar, which, like its German predecessor, never flew.

During the 1930s, engineer Eugen Sänger and his mathematician wife Irene Bredt designed a boost-glide vehicle. This airplane-inspired vehicle was designed to launch from a ramp up into the stratosphere. From its apex, the glider would use its flat bottom to bounce off the atmosphere as it lost altitude, covering a greater distance than it would on a ballistic flight before landing on a runway. 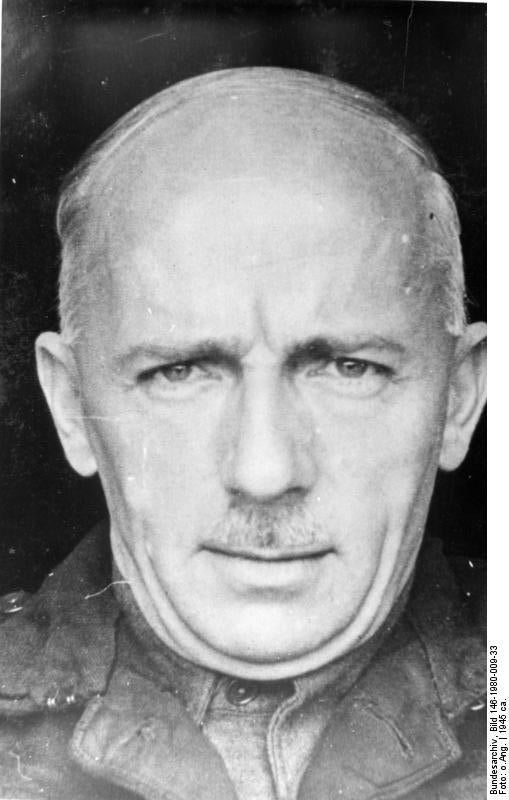 Sänger’s design failed to gain favour with his native Austria’s military, but the German Luftwaffe saw the potential in the boost-glide system. Not only did it mean developing a reliable liquid propulsion system that could have other applications, the weapon sized glider would be a fantastic precision bomber. Sänger was recruited by the Herman Göring Institute, the research branch of the Luftwaffe three years before the Second World War began; the German air force was keen to develop a rocket system separate from the Army’s that was based at Peenemünde under the direction of Walter Dornberger and Wernher von Braun.

The Luftwaffe set Sänger up in a well-funded laboratory in Trauen on Lüneburg Heath, close to the German military airport at Fassberg and less than 250 miles from Peenemünde. But Sänger’s program never reached the level of von Braun’s, and not long before the latter’s V-2 rocket program was granted high priority by Hitler the former’s lab was shut down. Sänger pressed on, writing a complete report on his skip-glide bomber system in 1944 titled “A Rocket Drive for Long Range Bombers.” A copy of this report made its way into Dornberger’s hands.

After the Second World War ended, Dornberger wasn’t among the 110 German scientists brought into the United States under Project Paperclip. It took Dornberger a little longer to emigrate, but he finally arrived stateside in 1947. In 1952, he was developing missiles for the US Air Force at the Wright-Patterson Air Force Base, and it was in this post that he pitched Sänger’s boost-glide vehicle. He sold the USAF on the merits of having an antipodal bomber in its arsenal. The National Advisory Committee for Aeronautics got on board as well in an advisory role to help solve technical challenges like how to manage the heat associated with atmospheric friction and pilotability during descent.

A wind tunnel model of Dyna-Soar

The first iteration of the American boost-glide system in early 1957 was aimed at developing a ‘piloted very high altitude weapons system.’ After the Soviet Union launched Sputnik that October, the boost-glide vehicle suddenly took on a secondary application: it could be a way for America to get a man in space.

In the post-Sputnik frenzy, the USAF formally invited the NACA to join what was then called the ‘multipurpose manned bomber’ program. This partnership led to a division of labour with each organization doing what it did best. The NACA would design and develop the most aerodynamically sound vehicle and the Air Force would add the weapons. The partnership survived the NACA’s transition into NASA making the skip-glide vehicle one of the space agency’s first research vehicles.

Of course, the skip-glide concept wasn’t the only type of spacecraft the fledgling NASA was working on when it was incepted. Engineers from the Pilotless Aircraft Research Division of the NACA-turned-NASA’s Langley Research Laboratory had been playing with blunt bodied capsules for spacecraft. If these vehicles could keep a warhead from exploding during atmospheric reentry, they could keep a man safe as he fell from orbit. It was the fastest way to space, and capsules were selected as NASA’s vehicle of choice for its inaugural Mercury program in October of 1958. 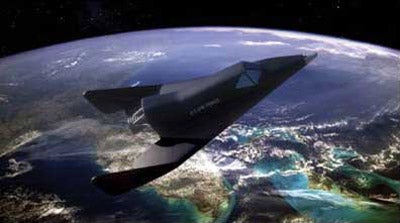 An artist’s concept of Dyna-Soar in orbit

The multipurpose manned hypersonic bomber program lived on but was affected by ongoing revisions. In February of 1959, developing the bombardment system became the primary goal over non-military applications. In April, developing a suborbital hypersonic flight system with an eye towards future orbital flights took precedence. In May, objectives were reversed back and developing the military potential of the boost-glide system once again took centre stage. These changes all happened before contracts to build the vehicle were finally awarded that November. Boeing won the bid to build the hypersonic glider and the Martin Company won the contract to build its launch vehicle. Boeing also named the vehicle Dyna-Soar to reflect its dynamic soaring flight profile.

Research progressed in 1960 to the point that the Dyna-Soar was okayed as an eventual orbital spacecraft. The Department of Defence also jumped into the program around this time, officially offering its financial support for Dyna-Soar’s development, prompting the USAF to accelerate the glider’s development timeline. DOD interest increased after Yuri Gagarin orbited the Earth in April of 1961; it awarded the USAF $100 million (which is a little more than $720 million in 2010 dollars) for the Dyna-Soar’s development for fiscal year 1962. 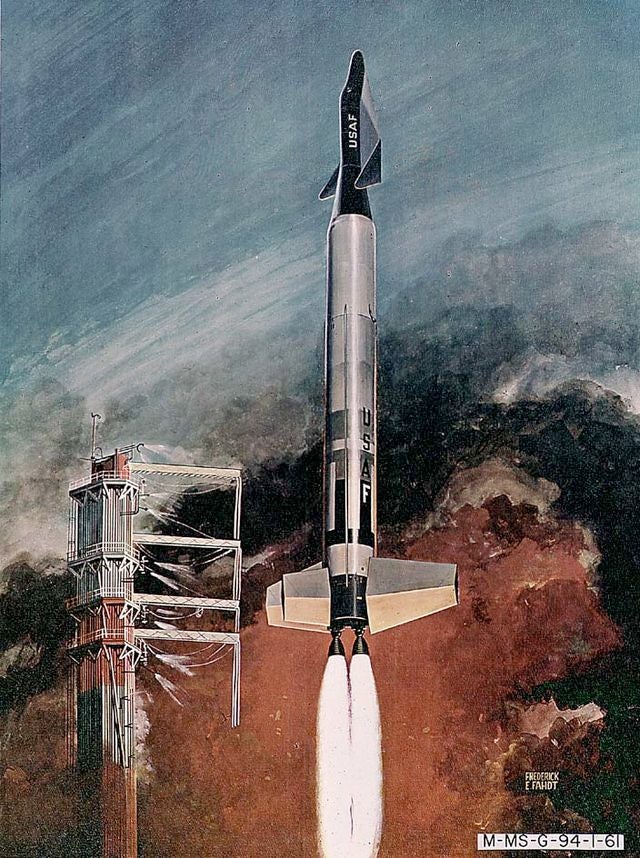 An artist’s concept of Dyna-Soar’s launch

Dyna-Soar began taking shape in the second half of 1961 with a mockup built at Boeing’s plant in Seattle. But another program redefinition posed a threast. Air Force General Bernard A. Schriever directed a study into Dyna-Soar’s military capabilities and concluded that the program’s two goals should be separated, that the military version be developed separately from the spaceflight version. More trouble came early in 1962 when the Air Force cancelled the long-term Dyna-Soar aim of multi-orbital manned missions as well as all future military Dyna-Soar flights. This meant that by March, Dyna-Soar was little more than a research program, data from which may or may not inform future spacecraft programs. It joined the growing line of experimental X-planes, taking on the second moniker of X-20.

Unfortunately for Dyna-Soar, NASA’s success with blunt-bodied capsules during the Mercury program and the commitment to take the same basic spacecraft to the Moon meant there wasn’t a place for for the boost-glide type of vehicle in the spaceflight landscape. As 1963 wore on, Dyna-Soar lost what little momentum it had left. The program was officially cancelled on December 10, 1963.