A 57-Year-Old Computer Scientist Just Dove 135,000 Feet From The Stratosphere 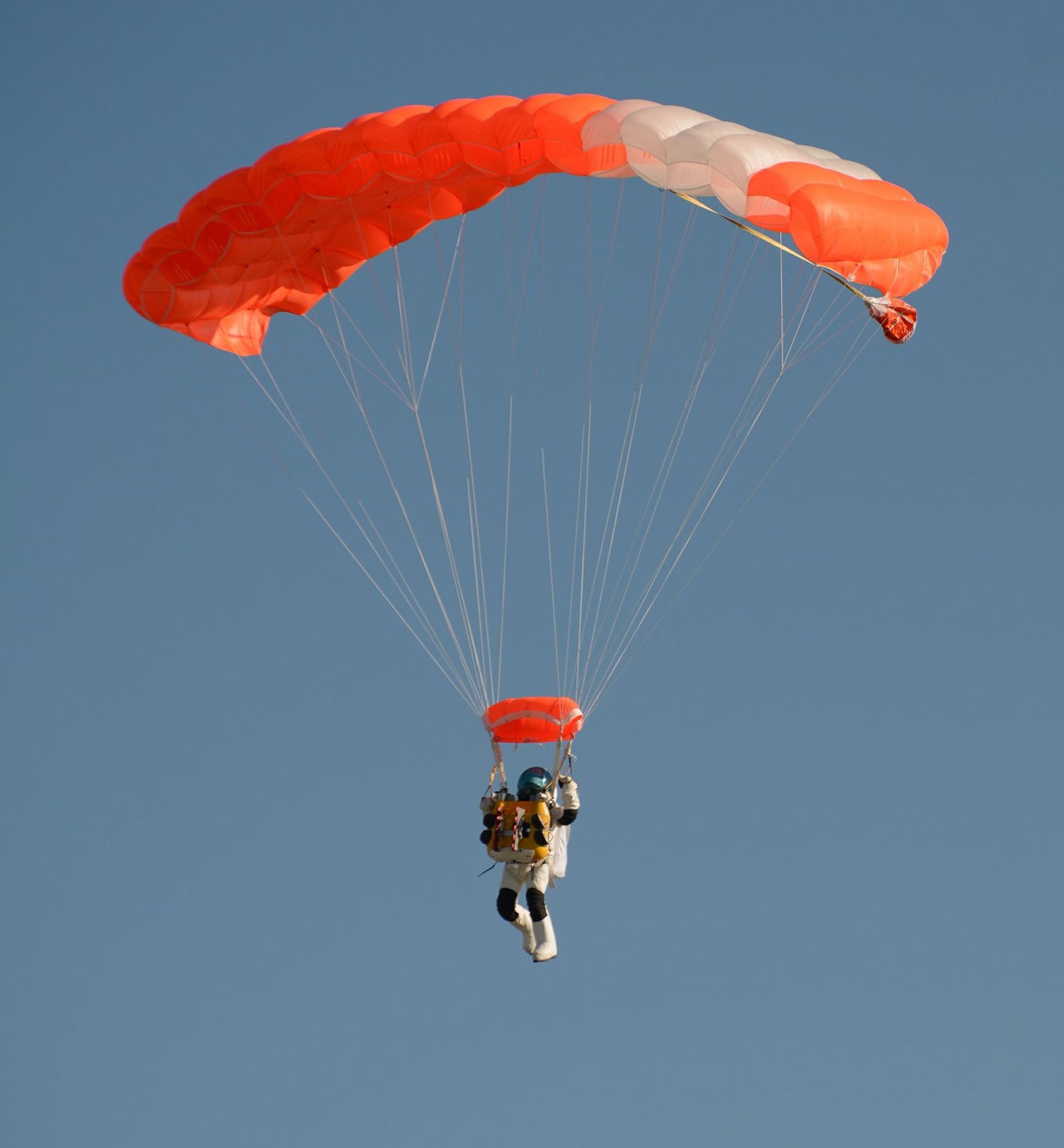 When Feliz Baumgartner’s dove 24 miles from Earth’s upper atmosphere, he, along with his Red Bull sponsors, made sure millions of people would follow along. Today, Google vice president Alan Eustace dove from almost a mile higher—135,000+ feet above Roswell, New Mexico—with a fraction of the fanfare.

On his way up, Eustace dangled from a balloon that lifted him at about 1,000 feet per minute, according to a release from the Paragon space exploration company. Unlike Baumgartner, who rode a pod to his jump site, Eustace was fixed directly to his balloon. He wore a space suit designed by Paragon to protect him from the inhospitable upper atmosphere.

After more than two hours of climbing, Eustace spent a half hour dangling and “experiencing” his astonishing altitude, according to Paragon. Once he dropped, early this morning, he breached the speed of sound in 90 seconds. His parachute deployed at 18,000 feet.

Baumgartner jumped from a pod 128,000 feet above Earth two years ago. He bested a record that stood for more than five decades.

Correction (10/24/2014, 5:55 p.m. ET): An earlier version of this article misstated miles as feet and seconds as minutes. That was way too far and fast, and we regret the error.