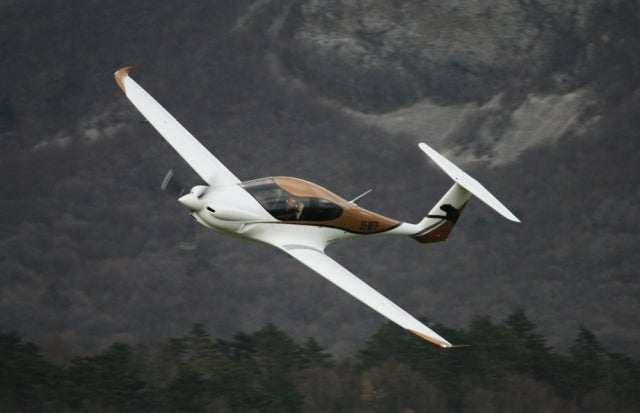 An important part of plane design is making sure the plane still works even if the pilot doesn’t. In this flight test video from Slovenian aircraft maker Pipistrel, two crew members and two passengers ride a new Panthera plane through a series of spins. Waving calmly to a camera on the port wing, the crew then hang on tight while the aircraft rotates 10 times. In addition to the one on the wing, cameras in the cockpit and one on the tail capture the spins, showing the nerve-wracking and nauseating experience from multiple angles.

Spin tests are recommended for pilots, and there’s a long-running debate if they should be required. For airplane makers, certain kinds of acrobatic airplanes are required to recover from a series of six spins. In the video, the Panthera and pilot pass with flying colors. Really, the only thing underwhelming about this performance is the soundtrack. If they’re going to send a plane into a wicked spin and then recover, they should set it something far more metal. For future Panthera tests, I recommend Pantera.

Watch the spin test below: