How Evolution Determines The Flavor Of Beer and Whiskey 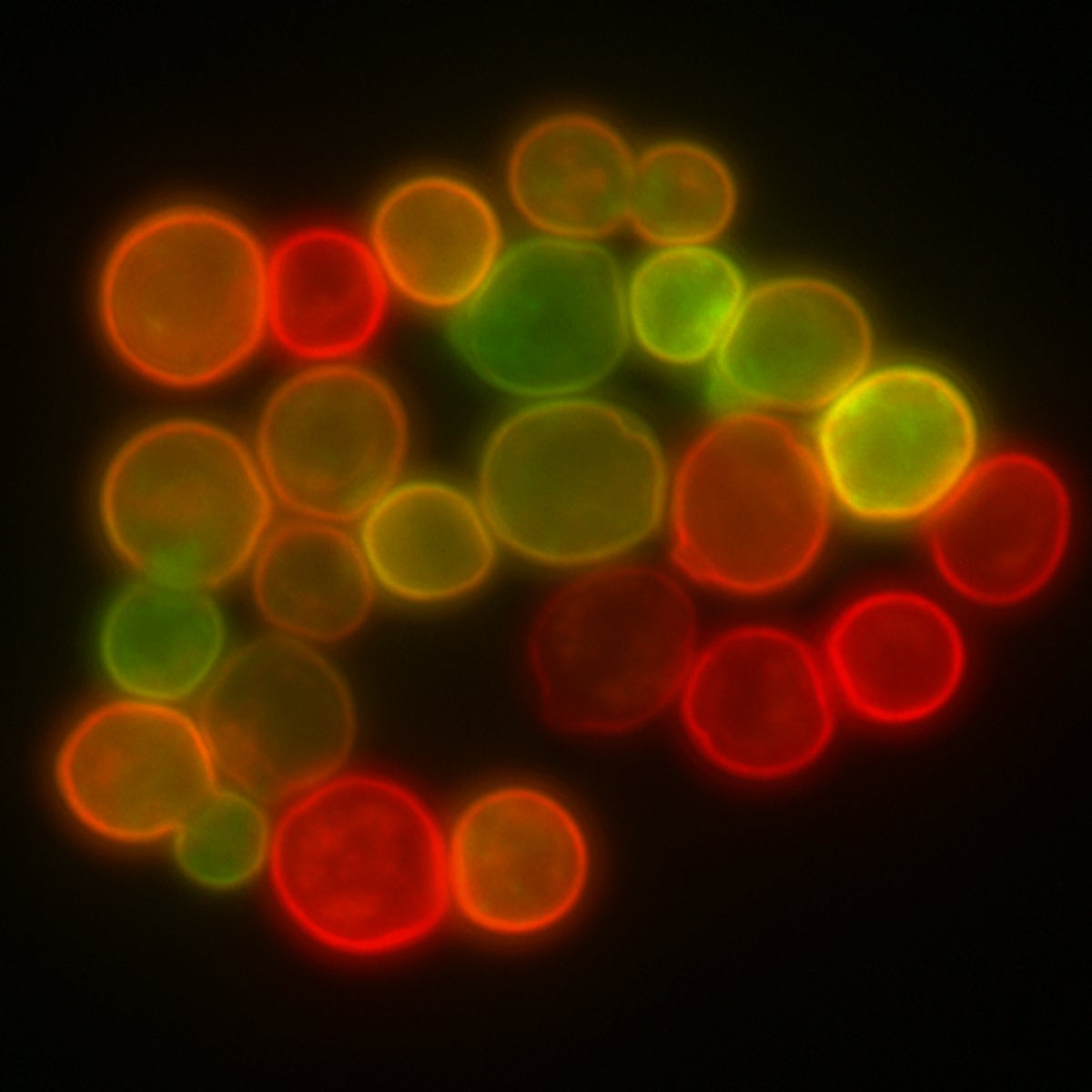 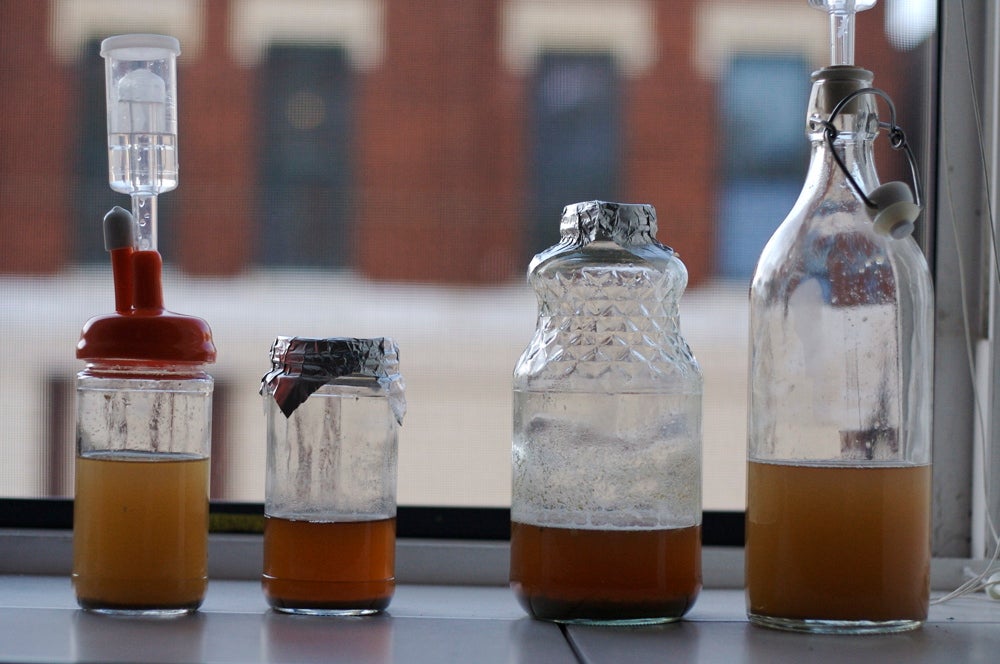 Back in August of 2011, unconventional chef David Chang stood up in front of a gathering of chefs and other food people in Copenhagen to give a talk about food and microbiology. He opened his presentation by apologizing to the audience: “we know so little about [microbiology], that I’m going to be the one talking to you about it.”

Chang went on to describe his experiments creating unique fermented flavors for high-end dishes. And Chang is not the only chef to have pushed the boundaries of microbial science in pursuit of gastronomy. Rene Redzepi’s Nordic Food Lab creates their own fish sauce using local fish. Husband and wife team Alex Talbot and Aki Kamozawa tinker with a wide variety of bespoke vinegars.

And then there’s beer. It’s not uncommon for a major brewery like Harpoon or Dogfish Head to maintain a crew of microbiologists on staff whose sole job is to wrangle and test the activity of yeast. Why pay for these expensive scientists? Because the flavor of every batch of beer depends on their work.

Alcohol has its own genesis story. Some thousands of years ago, humans probably accidentally left vessels of juice outside for a long time. When they returned, the juice had gone sour, bubbly, and alcoholic. The yeasts naturally present in the air had begun to digest the sugar in the juice, and the result was the first naturally fermented alcohol.

In the thousands of years since the first accidental alcohol production, brewers have taken samples of yeast from the best beers and used, reused, and blended them with other yeasts to produce unique yeast strains optimized for different flavors.

A master brewer is to yeast what a dog breeder is to a champion purebred.

You might say that a master brewer is to yeast what a dog breeder is to a champion purebred. Both disciplines harness the power of artificial selection, also known as selective breeding. As Harvard microbiologist and avid homebrewer Sarah Douglass explains, “when you add yeast to sugar, you’re putting them into into their ideal environment for rapid evolution via rapid growth. You might see several generations of yeast live, reproduce, and die in a single fermentation.”

To keep things consistent, commercial brewers “spike” each fermentation with an initial batch of yeast. Large batches of these flagship yeast are kept deep frozen in suspended animation. Yet eventually even these stocks run out, at which point scientists do their best to recreate the lost flavor profile using other strains of yeast.

What about creating yeast strains in the lab? “We do have the technology to make all sorts of molecular changes in yeast,” Douglass told me. “But flavor is such a complex trait, with so many metabolic pathways involved, that we’re much better off using artificial selection to find yeast strains that make tasty beer. Trying to engineer a tasty yeast strain from scratch, by deleting genes or turning up protein expression, would be very difficult.”

Beer gets the most of the buzz (pun intended) about innovation in yeast. That’s because yeast define a beer’s flavor, and so yeasts are constantly tested and tweaked at a brewery. Cultivating yeast for spirits is more tricky, because both the distillation process itself and the bold oak and smoke flavors of aged spirits can quickly mask the subtle notes contributed by yeast. Some spirits, however, continue to spotlight the importance of microbes. 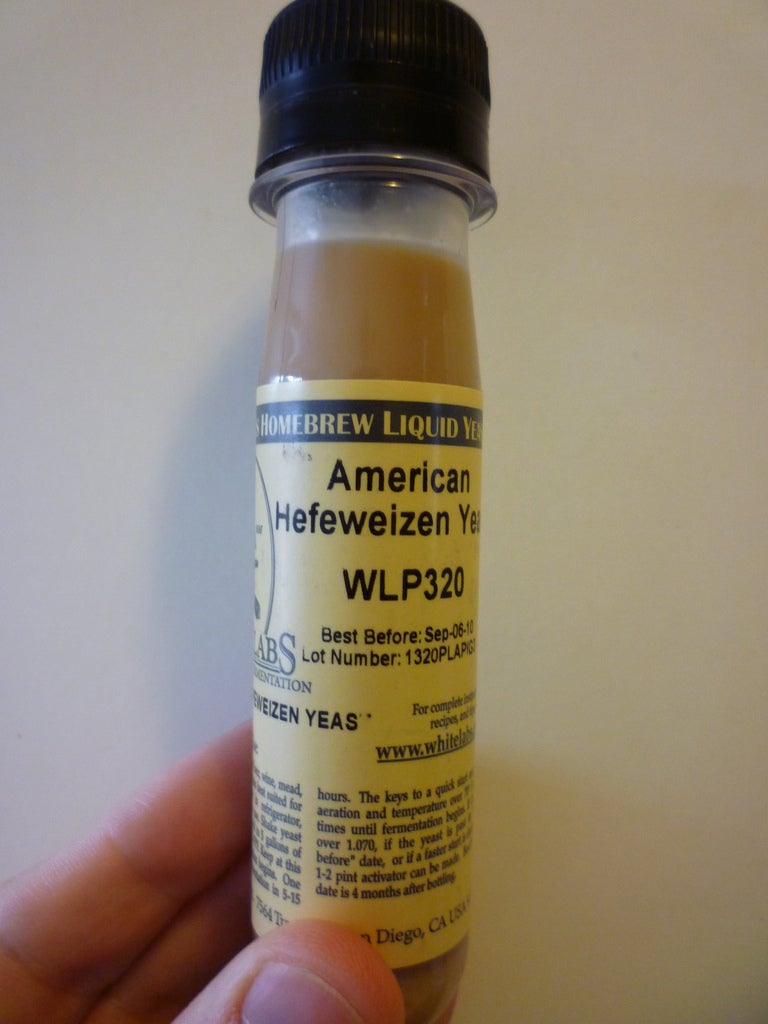 “I know that rhum agricole and artisanal cachaça primarily utilise wild yeast, and I know Del Maguey mezcal prides itself by presenting a diverse range of products that really show how airborne yeast change in different geographies,” bartender Andrew Cameron, of Papa Jack’s in Brisbane, Australia, told me. “It’s like with every sip of the spirit, you’re tasting a snapshot of what the airborne flora must be like. It’s much alike to soil terroir in wine.” Or as Momofuku’s Chang would say, it like tasting a spirit’s “microbial terroir.”

Whereas so-called microbial terroir refers to naturally occurring yeast (a process called “wild ferment”), brewers and distillers usually go to yeast houses to purchase yeasts specially cultivated for specific purposes. And some houses are known for particular offerings. Lallemand specializes in wine yeasts. Red Star sells “Red Star Whiskey” yeast, a key contributor to the distinctive flavor of American whiskies. There are even yeasts bred to survive high concentrations of ethanol, designed for the production of rubbing alcohol.

When John Jeffery, Head Distiller at Death’s Door Distillery in Middleton, Wisconsin set out to make his now widely-praised unaged “white dog” whiskey, he went to the traditional yeast houses, but bought something a little different.

“Traditional whiskey yeasts are designed to produce aromatic compounds that age well in the barrel,” Jeffery told me. “But, a lot of these compounds are harsh and unappetizing if they’re not aged. For our white dog, I used champagne yeast, which is yeast designed to create floral and vegetal aromas from grape sugars, but I found it does really well with corn sugar.”

Most distillers would probably have just used a traditional whiskey yeast to create an unaged whiskey, but for practical reasons, not out of laziness. When brewing beer, it’s a relatively straightforward process to experiment with yeast: simply brew, ferment, and taste. With spirits, the additional distillation step (and all the complexities that come with it) makes the results less predictable, and experimentation more risky.

The key to the success of Jeffery’s white whiskey was the fact that instead of using a yeast that had been cultivated for spirits production, he used a yeast designed to eat fruit sugars and die early. “It was in the death throes of the yeast that it released these really interesting aromas.”

However much we may think we know about yeast after thousands of years of cultivation, they remain only one piece of the microbial flavor puzzle. Other single-celled organisms such as mold, bacteria, and fungi also live in the air we breathe. For example, it’s acetic acid bacteria that distinguish normal vinegar from artisan-crafted balsamic. And it’s the mold penicillium that gives blue cheese its distinctive funk.

In spirits, other microbes have the opportunity to interact with yeasts. Lambic-style beers in particular derive their complex aromas and charateristic acidity through a multi-stage fermentation, part of which involves lactic acid bacteria. In the spirits realm, many bourbon makers intentionally expose used mash (the precursor to distillation) to the open air to create “sour mash,” a technique for making the flavor of the bourbon more consistent.

So is it safe to experiment with microbes at home? I would recommend against setting up a home microbiology lab. Some microbes can produce toxins, and while it’s unlikely that a finished homebrew would end up truly harmful, there’s no reason to tempt fate when so many safe yeasts are available commercially.

In controlled environments, however, work on microbes and flavor will continue. “Following the craft-brewing boom that began in the 1980s,” Jeffery told me, “a new generation of brewers who understand yeast and microbiology are moving over to the distilling space.” So expect to taste new frontiers in microbiology in your favorite alcoholic drink sometime soon.