Editing The Genes Of Superbugs To Turn Off Antibiotic Resistance 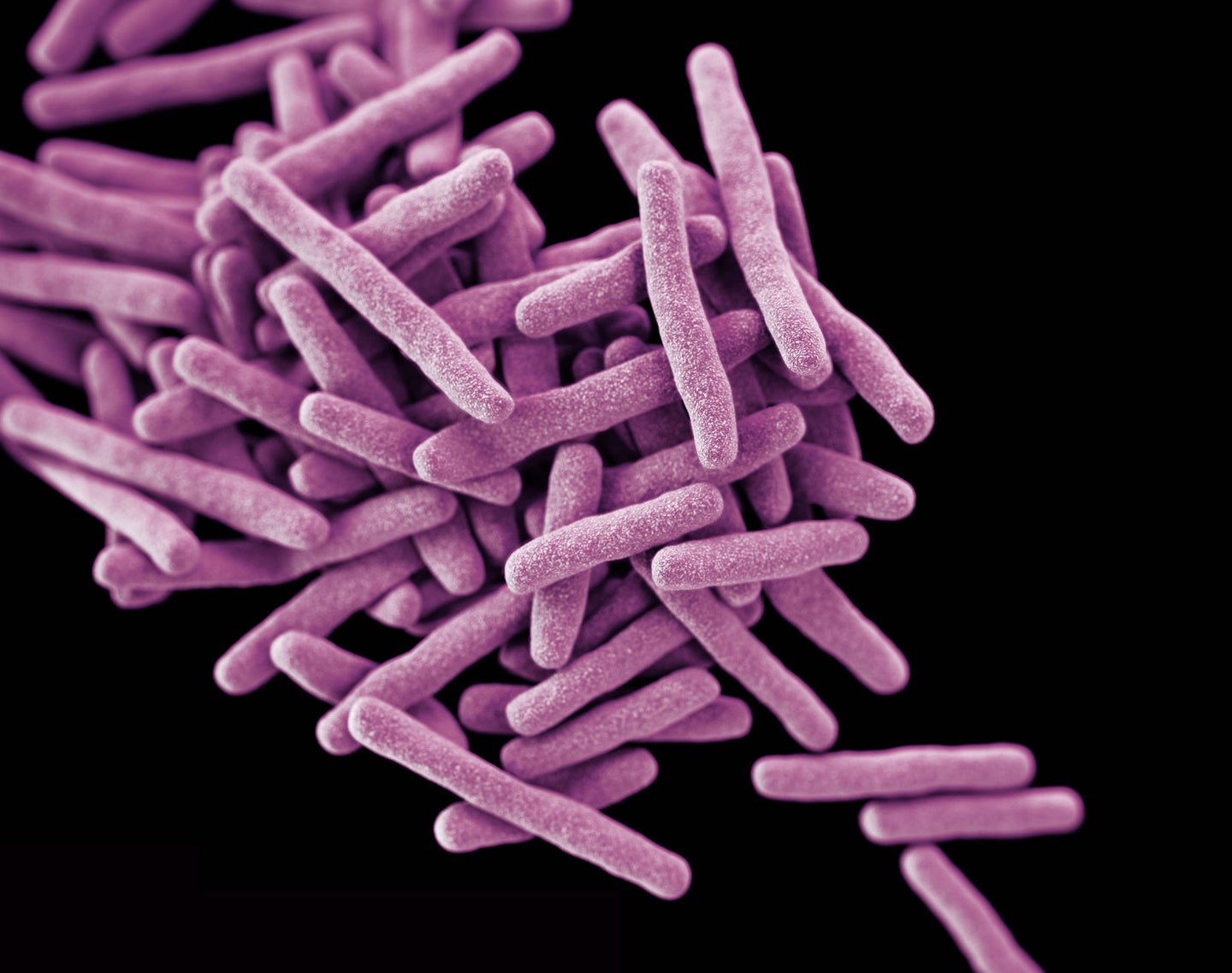 Over the past decade, deadly bacteria such as MRSA, C. difficile, and even tuberculosis have developed numerous mechanisms to keep themselves alive at all cost – mostly against antibiotics. Some bacteria have the ability to pump invading antibiotics out of their cells. Others can produce an enzyme called NDM-1, which “chews up” these drugs, essentially rendering them ineffective.

These new special powers all lie in the bacteria’s genes, which have evolved over generations to make these organisms nearly indestructible. So what’s the best way to make them destructible again? Perhaps we need to change the genes.

That’s just what a group of MIT researchers have done in a new study published in the journal Nature Biotechnology. Led by Timothy Lu, the team developed their own gene-editing system, capable of turning off certain bacterial genes that spur antibiotic resistance. And they did it by harnessing the power of the bacteria’s own immune system.

The key is a system known as CRISPR (clustered regularly interspaced short palindromic repeats), a set of proteins that bacteria use to defend themselves against viruses. Typically, bacteria utilize the CRISPR arrangement to render genes in attacking viruses ineffective.

“CRISPR has a certain protein in it called Cas9 that acts like a scissor,” Lu, associate professor of biological engineering, electrical engineering, and computer science, tells Popular Science. “It recognizes specific sequences of DNA and cuts it. So what we can do is take that genome-editing tool and target anything we want. By changing the RNA address, we can direct the scissor.”

“The benefit of this technology is you can reprogram the antimicrobial to keep up with evolution.”

DNA scissors have been eyed before for tackling HIV, Alzheimer’s, and even brain cancer, but the MIT researchers are the first to use them to combat antibiotic resistance. Specifically, Lu and his team directed the CRISPR system to attack bacterial genes that encode NDM-1, which “has become a really big problem in certain types of bacteria over the years,” according to Lu. They also guided the CRISPR to attack bacterial genes that make the microorganism capable of causing disease in the first place. By “cutting” those genes, the bacteria transforms from deadly to harmless.

Once these genome-editing techniques were mastered, the researchers then had to figure out ways to deliver the modified CRISPRs to the bacteria. But rather than have just one method, they came up with two. The first technique involved using bacterial viruses known as phages to transport the goods. “Naturally, phages inject their own DNA into bacteria and that allows them to replicate,” says Lu. “We take those same mechanisms, but instead of injecting DNA that codes for a virus, we have it inject the CRISPR system.”

With their second delivery method, they leveraged the bacteria against one another. Bacteria will often pass genes to one another, so over time, they will receive the antibiotic-resistant genes from their neighbors. With this in mind, the researchers turned the bacteria into traitors, engineering them to carry CRISPR genes on their plasmids. This caused the modified bacteria to pass the gene-editing tools on to other harmful bacteria. 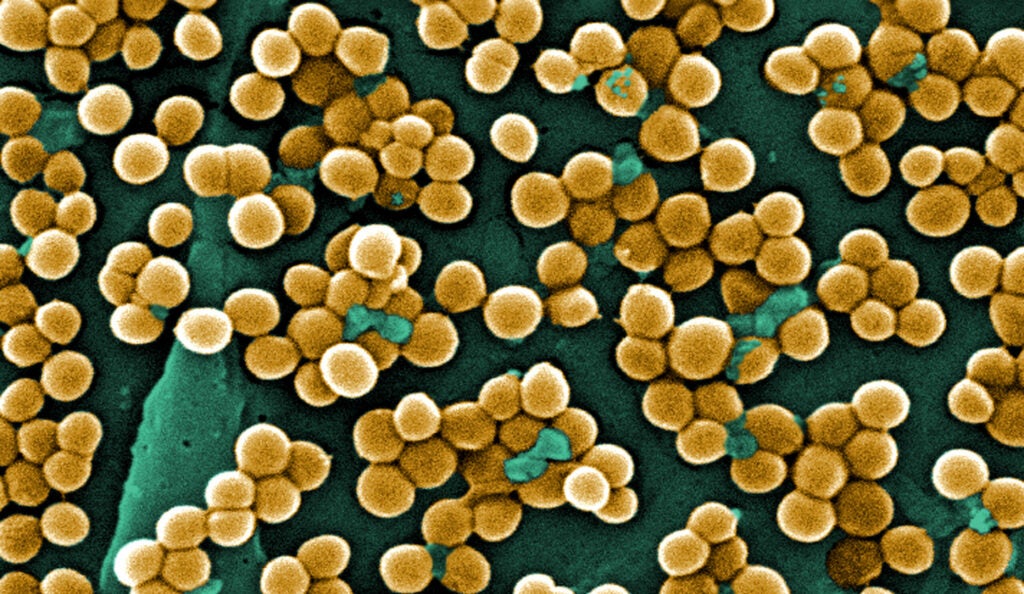 Lu notes that the bacteria delivery method “may not be best for acute infection, since it takes time to work.” But he says it opens up an interesting concept for the future. “Instead of taking an antibiotic when you’re sick, you might take these probiotics when you’re healthy, removing bad bacteria before you get ill.”

Meanwhile, the phage-delivery method could be utilized more as a therapeutic tool. And, depending on how the CRISPR system is designed, it can work in one of two ways: either to strengthen antibiotics or to kill the bacteria altogether. By removing the bacteria’s genes that make them antibiotic-resistant, CRISPR can boost the effectiveness of existing drugs. But if CRISPR is designed to remove the bacteria’s genes that make them deadly in the first place, the system can effectively destroy the infection.

So far, Lu and his team have tested their gene-editing tools and delivery in test tubes in the lab, successfully killing more than 99 percent of bacteria with the NDM-1 encoding-gene. They also delivered CRISPR to a group of waxworm larvae that had been infected with E. coli, resulting in increased survival of the worms. They hope to test their technology on mice soon before moving on to human clinical trials.

According to the Centers for Disease Control and Prevention, at least 2 million people become infected with antibiotic-resistant bacteria each year in the United States, resulting in at least 23,000 deaths. As antibiotic resistance becomes an even greater concern, Lu hopes their technique will provide a suitable alternative, as well as a way of outsmarting bacteria in the future.

“The benefit of this technology is you can reprogram the antimicrobial to keep up with evolution,” Lu says. “Bacteria will always find some way of beating us, but when a new gene comes out that’s bad, we can go and design a new version of the system that can counter that.”