Do Microbes Get Stressed?

Welcome back. Here is the second part of my three-part series on stress, in which I explore whether the organisms... 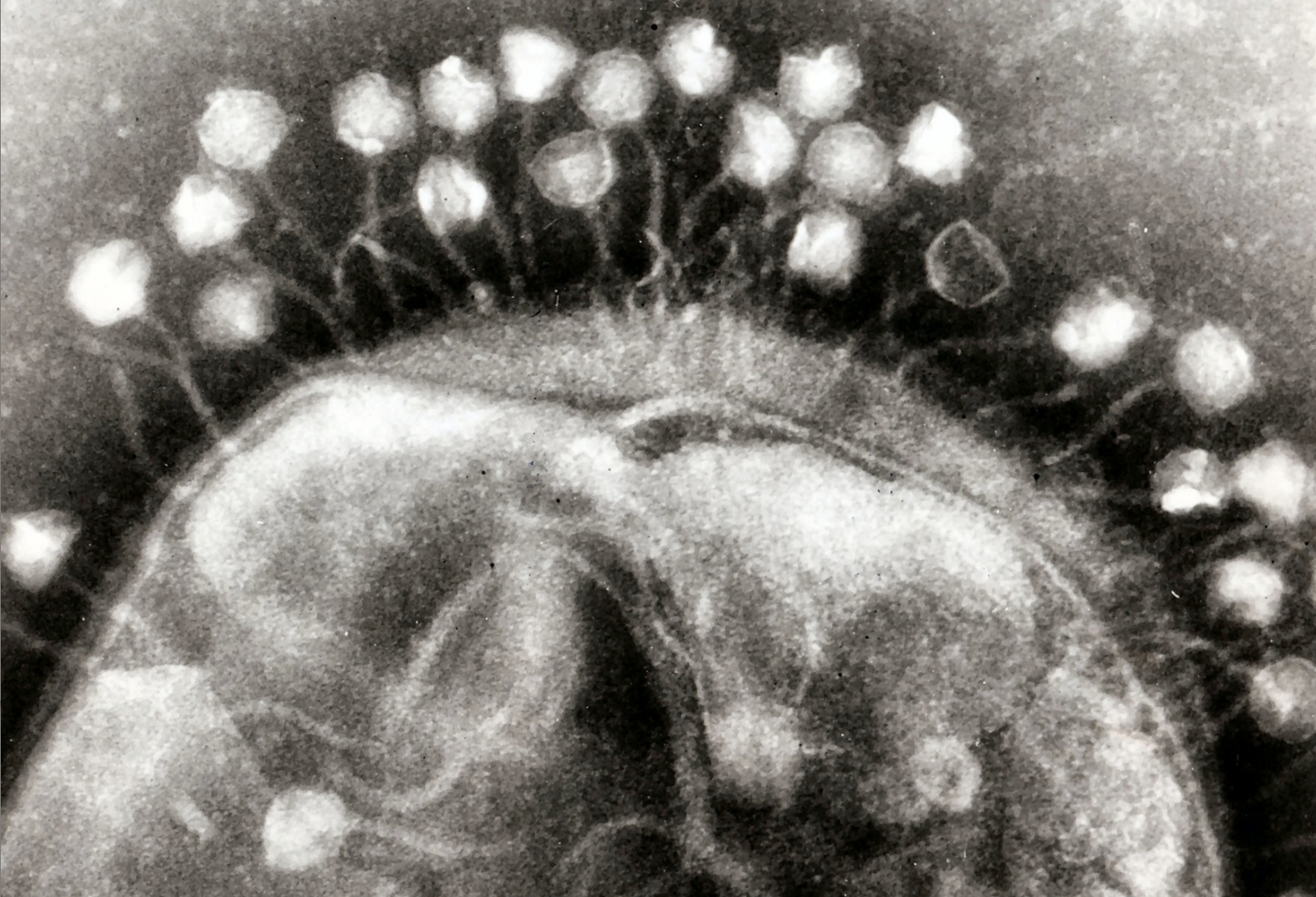 Welcome back. Here is the second part of my three-part series on stress, in which I explore whether the organisms I talk about most on this blog—plants, microbes, and insects—get stressed out. For more on why I’m doing this, check out last week’s post about plant stress.

Stress is a living being’s reaction to its environment and it helps guide the appropriate responses in order to survive in that environment. Bacteria are no different than any other organism in that regard, according to Vincent Fischetti, the head of the Laboratory of Bacterial Pathogenesis and Immunology at Rockefeller University.

“While humans experience emotional stress, as far as we know, bacteria may do so in a different way,” says Fischetti. “Bacteria live in communities surrounded by other bacteria. Many bacteria secrete molecules that could kill or activate other surrounding bacteria to control their environment and the receiving bacteria respond to these molecules in a variety of ways. One could be a stress response, which initiates a set of events for its survival or death.”

Pathogenic bacteria are especially adept at navigating stress because they typically travel through a wide range of environments that vary in acidity, pressure, temperature, and more. For example, Streptococcus pneumoniae, a common cause of bacterial pneumonia, has to survive in various regions of our bodies including in our nose, throat, and lungs, all while under attack by our immune system. Then it has to withstand the external environment when we cough or sneeze before it is able to infiltrate another person’s body, where it repeats its process of infection.

Or, take E. coli, certain strains of which can spread many different ways through our food system. In one possible route, E. coli from a cow’s gut spreads to other parts of the animal’s body when it is slaughtered and processed. From there, the bacterium has to continue to function as the meat is packaged, shipped across the country—or even the world—to grocery stores and stored in a refrigerator or freezer. Then, it could infect a person, where it’ll encounter not only the immune system but also a variety of harsh environments including the acids in your stomach.

And then there are pathogens spread by insects and other animal vectors, such as Yersinia pestis, the bacterium that causes plague. This pathogen has to be able to survive in a range of hosts, from Oriental rat fleas to rodents to humans, all of which have unique physiologies and immune systems.

So how do bacteria stay alive in such varied milieus? It depends on the type of bacteria, as well as the specific situation in which it needs to live. All of the species mentioned above have many different stress responses to their environments—and there is overlap from one species to another—but here are single examples for each one. Streptococcus bacteria have to go through stages of starvation during their lifecycle in different parts of the human body, and thus they typically change their metabolism rates to match the levels of available food.

E. coli carries much of its defense system in the cell envelope—a barrier that keeps the right things in and the wrong things out. Changes in the external environment trigger gene expression inside the bacterial cell and are mediated through this barrier—the heat shock response, for example, produces proteins that helps E. coli survive rapid increases in temperature, while the cold shock response sparks a different set of proteins to respond to sudden decreases in temperature, such as when a tainted steak gets thrown in a freezer.

And Y. pestis also uses heat shock and cold shock responses to deal with varying temperatures, the former of which may help the bacterium survive when it infects microbe-gobbling white blood cells called macrophages (Y. pestis plays the mean trick replicating inside of macrophages, so that the immune cells protect the microbe rather than killing it.)

So, how can scientists exploit bacterial stress responses in order to wipe out an illness-causing bug? One example is to tackle it with an appropriate antibiotic. “Certain antibiotics tend to cause stress on bacteria,” says Fischetti, who adds that this stress can make the bacteria more vulnerable to bacteria-specific viruses called phages, or perhaps stop the bacteria’s growth, making it easy for the immune system to clear it out.

Fascinating, right? Stay tuned next week for the final installment, which will explore whether insects experience stress (spoiler alert: they do).