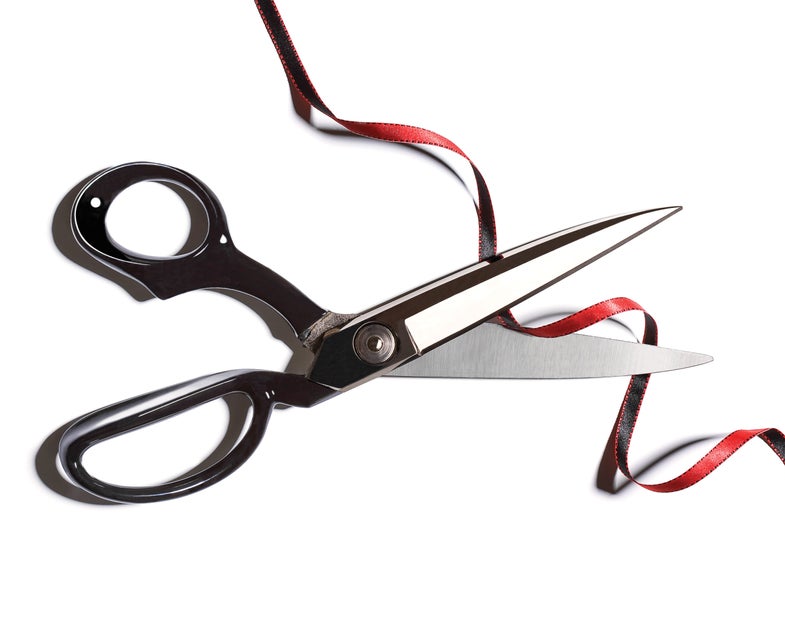 Last week Chinese researchers rocked the world with reports that twin babies whose genes the scientists’ edited prior to birth had been born, the product of secret experiments that are being widely decried as unethical. Even as that story plays out, it is true that CRISPR gene editing is already being used in humans, in ways that illustrate just how unethical this recent use was.

“Patients’ parents have been emailing me a lot,” says Hye Young Lee, a researcher at the University of Texas San Antonio whose work looks at alternative delivery methods for CRISPR. Lee says she normally gets a few emails a month from the parents of the patients she works with, but that the number of emails went up recently—in relation, she suspects, to the news of the CRISPR babies, which is creating the illusion that CRISPR and other gene editing techniques are ready for extensive use in humans.

The scientific community’s current consensus is that they’re far from being at that stage—and it’s impossible to know now when or if they will be. But gene editing is being used in adult humans, to early trials to treat genetic diseases. In terms of gene editing for adults, “I know that there are things going on,” Lee says, but it’s nothing like this week’s news. Although her own work is at least a few years away from being ready for human testing, there are some cautiously progressing trials at drug companies using CRISPR in adult humans who have diseases that are the result on mutations in a single gene.

“Designing a baby and treating an already existing disease is different,” says Lee. In the United States, researchers are currently using CRISPR to make DNA changes to somatic cell lines. This use affects only the individual adult whose cells are being edited. “Once we have some [adult with a] disorder and we treat it, it’s not going to be inherited,”she says. Editing embryos, what these Chinese researchers did, targets germline cells. Those cells are involved in reproduction and changes made to them get passed down to every generation that follows.

Even if it can’t be passed down, editing adults is big news—and the field, like babies Nana and Lulu, is still in its infancy, as you can see from the two firsts below:

The first indirect treatment a human received with a gene editing technology came in 2014. Nature‘s Sarah Reardon wrote at the time that researchers at the University of Pennsylvania tried to recreate a naturally occurring mutation in the gene implicated in HIV transmission, one that makes those that have it highly resistant to HIV infection.

The researchers worked with cultured red blood cells drawn from 12 people, using a gene editing technique other than CRISPR, and disrupted the functioning of a single gene, CCR5, in those cells. This is the same gene that He sought to knock out in the genomes of the CRISPR twins, but the difference is fundamental: He was attempting to alter the genome of the embryos, rather than change the genetic information of blood cells in an adult.

Embryonic stem cells are able to turn into any kind of cell in the body, and they do—that’s how a human is made. Each copy of an embryonic stem cell carries with it the genetic information of its parent cell, which means that when you edit an embryo, the human being is eventually going to carry that mutation in all its cells—even its eggs or sperm, which will pass on that genetic information to the next generation. Gene therapy in an adult can make those specific cells work differently in helpful ways, but unless you specifically edited the egg or sperm, it wouldn’t be inheritable by the next generation.

The first man to be injected with gene-editing tools, Brian Madeux, received his treatment just a year ago. As Science reported in November 2017, Madeux lives with Hunter’s syndrome, a metabolic disorder that means he can’t break down certain sugars.

Doctors injected his liver with zinc finger nuclease or ZFN—the same technology used by the HIV researchers in 2014—designed to edit the DNA of the organ’s cells so they would start producing at least some of the enzyme necessary to break down the sugars. A September 2018 news story reports that Madeux and the three others injected as part of the trial are doing well, although tests in early 2019 will help reveal whether the measure truly helped them.

Changes like these are known as therapeutic genome editing: tweaking the genomes of specific cells in adults who have genetic diseases. The changes CRISPR (as well as ZFN) makes are permanent, which is a huge deal for the individuals receiving treatment. Successful gene therapy could mean never needing to take drugs to treat your condition again. But that permanence is also one reason why the field is moving so slowly.

When Lee saw the news of He’s work, she was surprised and concerned. The research only works if everyone moves together, she says. “We all need to get together.”