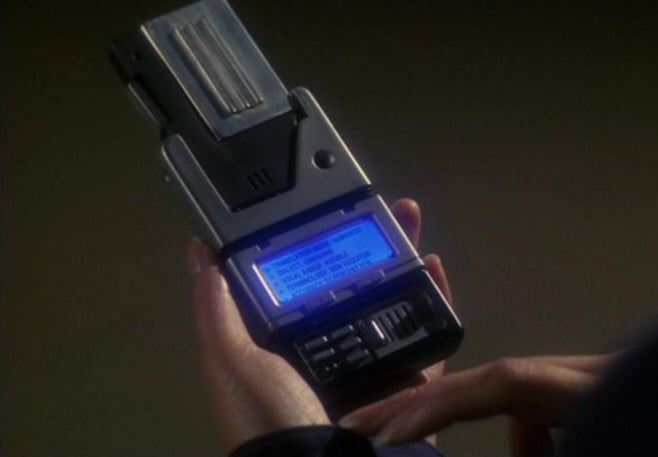 It’s hard for a military to win hearts and minds if none of its members speak the local language. Humans who grew up speaking a language and joined the military are the best solution, followed closely by interpreters recruited locally. But that’s not always possible, as there’s sometimes a rarity of language speakers or a lack of safety guarantees for the interpreters. For this reason, the military wants a technology that can work as an interpreter in real time–a universal translator, if you will. Or perhaps a less-squirmy version of Douglas Adam’s Babelfish. Last week, the Air Force Research Laboratory put out a solicitation for such a device. They’re calling it, simply “Human Language Technologies.”

Specifically, the Air Force says that these technologies are necessary as, “much of the information needed to effectively understand, anticipate, manage, and operate in the global environment is found in foreign language speech, text, videos, and images,” especially for “lesser spoken languages that have high military interest but lack sufficient linguists and automated language processing capabilities.”

So why is it the Air Force, and not, say, the dirt-kicking Army or first-in Marines that are looking at this technology? The Air Force collects “signals intelligence,” which is information from observable relayed communication. The Air Force has done this for decades, using, among other means, satellites that spied on Soviet radio, radar, and microwave transmissions.

Today, signals intelligence can also include information sent online or over mobile networks. Because messages are often encrypted, decoding is as much a part of the task as capturing the signal, and if the people that the Air Force wants to watch are communicating not just in code but in a language they don’t know, a universal translator might help decipher the message.

The announcement posted last week is just within the first stage of an acquisition program. The Air Force Research Lab says they’ll release more details of the project in January 2016. They expect the contract to award $10 million over 5 years, or about 8 percent the cost of an F-35.