How Technology Is Shaping The Future Of Language 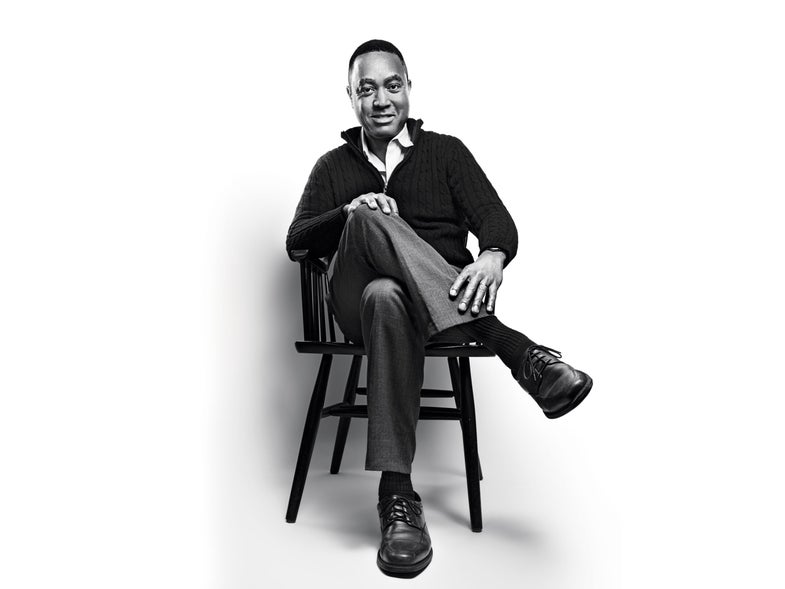 Over time, languages naturally change. In the past, cultural collisions caused by slavery, exploration, and war have pushed them even further, says Columbia University linguist John McWhorter. Today, new forces are at play. Languages are transformed by technological advances that transcend borders and redefine how we communicate—and with whom.

Today there are six or seven thousand languages worldwide. Over the course of the next century, there are going to be only about six or seven hundred. The more-common languages will eat up the ones that are geographically isolated or spoken by only a few people.

Technology and globalization play a big role in this shake-up. The amount of media that we can listen to and watch nowadays was unthinkable 50 years ago.

Increasingly, instead of attempting to learn foreign languages from guidebooks or asking strangers for help, we’ll use instant-translation apps. We’ll talk into devices that spit out translations to listeners. But technology goes only so far. People will want to communicate more spontaneously than any machine is ever going to be capable of.

When we do converse, the universal language won’t be an artificial one like Esperanto. And it won’t be Chinese. It’s going to be this weird language that originated from tribes drinking blood out of skulls somewhere in Denmark a very long time ago. That’s what we’re speaking now. The Chinese will be running the world, but they’ll be doing it in English, simply because English “called it.” It got there first and circled the globe with the Internet.

English already infiltrates texting with shorthand like “LOL.” And that brings up another point: Simplified versions of language are inevitably going to arise on smartphones. You’re tempted to leave out a lot when you’re writing with your thumbs. I think emoji, with those cute little faces, are fun. They make the way people write with their fingers richer.

In the future, language is going to be less formal—more loose-limbed and creative. That’s not necessarily a bad thing. All language changes all the time, like in a game of telephone. It can’t help it.”

This article was originally published in the December 2015 issue of Popular Science, under the title, “John McWhorter On The Future Of Language”.