Divest from Russia, with love 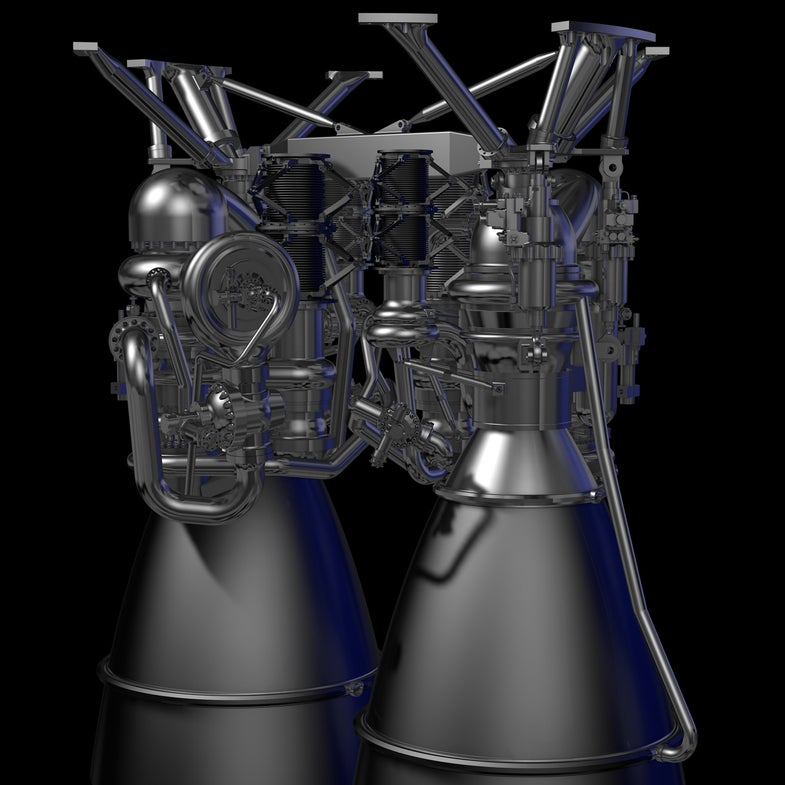 We are living in a golden age of rockets, as private companies like SpaceX, Blue Origin, and Virgin Galactic experiment with new rocket bodies for astronomic deliveries. Yet this golden age is built on the bones of a previous era of spacecraft hurling. Or at least, if not the bones, the rocket engines.

ULA uses Atlas V rockets, designed with Russian-built RD-180 engines in the first stage. This is a side-effect of the end of the Cold War, a way for American companies to harness Russia’s military/industrial know-how that led to satellites. ULA notes that: “The RD-180 relationship was urged by the U.S. government as a means of preventing Russian military technology from proliferating.”

Geopolitical winds have changed since the late 1990s and early 2000s. Following Russia’s capture of Crimea from Ukraine, its support for violent separatists fighting against the Ukrainian government, and Russian support for the Assad government in Syria, relations between the two countries aren’t as cozy as they once were. Congress banned Russian rockets from being used in Defense Department launches in a 2015 bill, although the ban was overridden in the 2016 spending bill. Politicians are continuing to argue over the ban.

Meanwhile, the Air Force still needs to launch reconnaissance and geopositioning satellites into space. SpaceX and other space newcomers are promising, but ULA has a proven track record and a bunch of rockets already in production. If Russian engines won’t do, the answer is to create a domestic alternative and “buy American”.

California-based Aerojet Rocketdyne is developing an RD-180 alternative, the AR-1, which they plan to have ready by the end of 2019. Previously, Congress allowed the Air Force to invest only tepidly in the program, with just $220 million authorized in 2014. Now the Air Force is putting up $536 million, to be matched with $268 million from Aerojet Rocketdyne themselves, meaning a total of $804 million to make this rocket engine work at least as well as the Russian engine it’s replacing.

The Air Force also invested a smaller sum for ULA to build its next-generation, all-American BE-4 engine, which would be used to power its Vulcan rocket.