Mass extinctions made life on Earth more diverse—and might again

Given another huge extinction event on the horizon, it's crucial that we figure out how they work sooner rather than later. 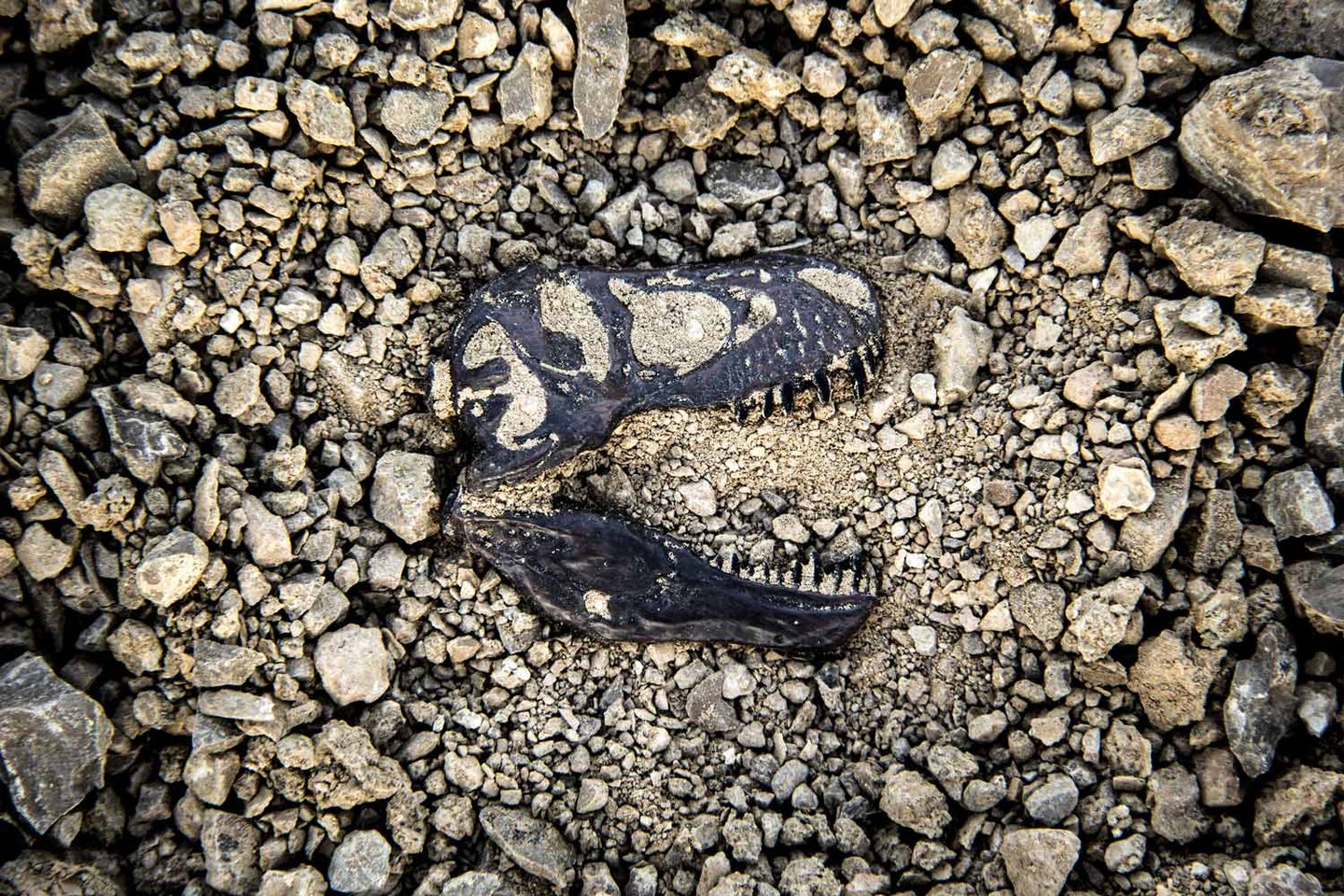 In the past half-billion years, Earth has been hit again and again by mass extinctions, wiping out most species on the planet. And every time, life recovered and ultimately went on to increase in diversity.

Is life just incredibly resilient, or is something else going on? Could mass extinctions actually help life diversify and succeed—and if so, how? Given that we’re currently facing another extinction event, there’s extra urgency in trying to work out how mass extinctions affect diversity.

Mass extinction is probably the most striking pattern in the fossil record. Vast numbers of species—even entire families—disappear rapidly, simultaneously, around the world. Extinction on this scale usually requires some kind of global environmental catastrophe, so severe and so rapid that species can’t evolve, and instead disappear.

Massive volcanic eruptions drove the extinctions at the end of the Devonian, Permian and Triassic periods. Global cooling and intense glaciation drove the Ordivician-Silurian extinctions. An asteroid caused the end-Cretaceous extinction of the dinosaurs. These “Big Five” extinctions get the most attention because, well, they’re the biggest. But lots of lesser yet still civilisation-threatening events occurred as well, like the pulse of extinction before the end-Permian event.

These events were indescribably destructive. The Chicxulub asteroid impact that ended the Cretaceous period shut down photosynthesis for years and caused decades of global cooling. Anything that couldn’t shelter from the cold, or find food in the darkness—which was most species—perished. Perhaps 90% of all species disappeared in just a few years.

But life bounced back and the recovery was rapid. 90% of mammal species were eliminated by the asteroid, but they recovered and then some within 300,000 years, going on to evolve into horses, whales, bats and our primate ancestors. Birds and fish experienced similarly rapid recovery and radiation. And many other organisms—snakes, tuna and swordfish, butterflies and ants, grasses, orchids and asters—evolved or diversified at the same time.

Despite this chaos, life slowly diversified over the past 500m years. In fact, several things hint that extinction drives this increased diversity. For one, the most rapid periods of diversity increase occur immediately after mass extinctions. But perhaps more striking, recovery isn’t only driven by an increase in species numbers.

In a recovery, animals innovate – finding new ways of making a living. They exploit new habitats, new foods, new means of locomotion. For example, our fish-like forebears first crawled onto land after the end-Devonian extinction.

Extinction doesn’t only drive this process of speciation. It also drives evolutionary innovation. It’s not a coincidence that the biggest pulse of innovation in life’s history – the evolution of complex animals in the Cambrian Explosion – happened in the wake of the extinction of the Ediacaran animals that went before them.

Innovation may increase the number of species that can coexist because it allows species to move into new niches, instead of fighting over the old ones. Fish crawling onto land didn’t compete with fish in the seas. Bats hunting at night with sonar didn’t compete with birds that were active during the day. Innovation means evolution isn’t a zero-sum game. Species can diversify without driving others extinct. But why does extinction drive innovation?

Stable ecosystems may prevent innovation. A modern wolf is probably a far more dangerous predator than a velociraptor, but a tiny mammal couldn’t evolve into a wolf in the Cretaceous because there were velociraptors. Any experiments in carnivory would have ended badly, with the poorly adapted mammal competing with—or just eaten by—the already well-adapted Velociraptor.

But, in the lulls after an extinction, evolution may be able to experiment with designs that are initially poorly adapted, but with long-term potential. With the show’s stars gone, the evolutionary understudies get their chance to prove themselves.

The extinction of Velociraptor gave mammals the freedom to experiment with new niches. Initially, they were poorly equipped for a predatory lifestyle, but without dinosaurs competing with or eating them, they didn’t need to be terribly good to survive. They only needed to be as good as the other things around at the time. So they flourished in an ecological vacuum, ultimately evolving into big, fast, intelligent pack hunters.

Life isn’t just resilient, it thrives on adversity. Life will even recover from the current wave of human-induced extinctions. If we disappeared tomorrow, then species would evolve to replace woolly mammoths, dodo birds and the passenger pigeon, and life would likely become even more diverse than before. That’s not to justify complacency. It won’t happen in our lifetime, or even the lifetime of our species, but millions of years from now.

This idea that extinction drives innovation may even apply to human history. The extinction of ice-age megafauna must have decimated hunter-gatherer bands, but it also may have given farming a chance to develop. The Black Death produced untold human suffering, but the shakeup of political and economic systems may have led to the Renaissance.

Economists talk about creative destruction, the idea that creating a new order means destroying the old one. But evolution suggests there’s another kind of creative destruction, where the destruction of the old system creates a vacuum and actually drives the creation of something new and often better. When things are at their worst is precisely when the opportunity is the greatest.

Nick Longrich is a Senior lecturer of Palaeontology, at Milner Centre for Evolution, University of Bath.