Music of the spheres 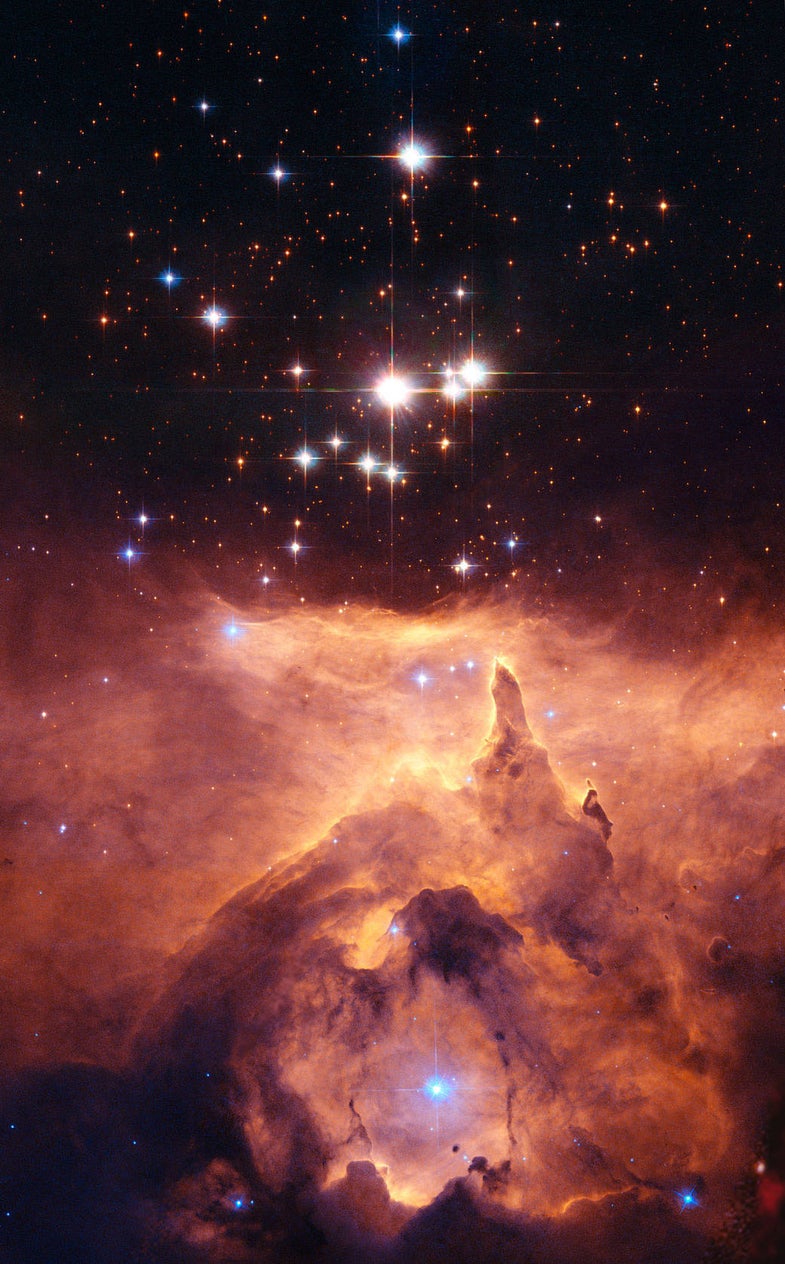 If you look into the night sky and picture silence, you’re not entirely correct. Space isn’t silent, but it can be kind of creepy when it makes noise.

Using acoustic oscillations from the Kepler telescope, researchers from the University of Birmingham have been able to recreate the actual sounds ​rumbling around inside stars as old as 13 billion years of age.

The sounds aren’t really songs, or audio records of cultures around the stars, or long-awaited reverberations from collisions—they’re from far less complicated humming noises. But depending on your cultural canon, they might sound like some wave of EDM, or scenes from horror movies that kept you up at night in your childhood (or maybe adulthood).

While they may be eerie to you, scientists are currently studying them to create formulas for unpacking information about stars’ ages and masses. You, on the other hand, can just listen and enjoy, thanks to the folks at Gizmodo: