Will this generation be the last with a clear view of the stars? 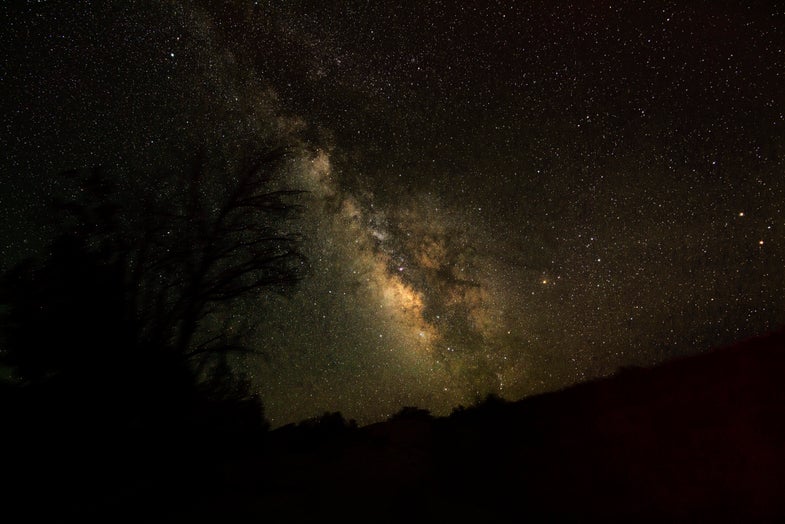 If tonight is a clear night in your area of the world, head outside and look up at the stars. What do you see?

If you can see the vast trail of our Milky Way Galaxy arching across the sky, congratulations: you have a view available to only one-third of the entire world’s population.

Light pollution is a problem for astronomers–the ‘luminous fog’ obscures their view of the skies. But that fog has other impacts on our planet as well.

Bright lights at night can change the behavior of animals like moths, which can be distracted from other behaviors like pollinating plants. And doctors are looking into the human health effects of light at night.

Of course, there are a few bright spots in this fairly dim news. Earlier this week, Grand Canyon National Park received a provisional designation as an International Dark-Sky Park, which means it will protect its views of the night sky.

In the paper, the authors write: “It is possible to imagine two scenarios for the future. Perhaps the current generation will be the final generation to experience such a light-polluted world, as light pollution is successfully controlled. Alternatively, perhaps the world will continue to brighten, with nearly the entire population never experiencing a view of the stars…”

We’ll hope for the first scenario.